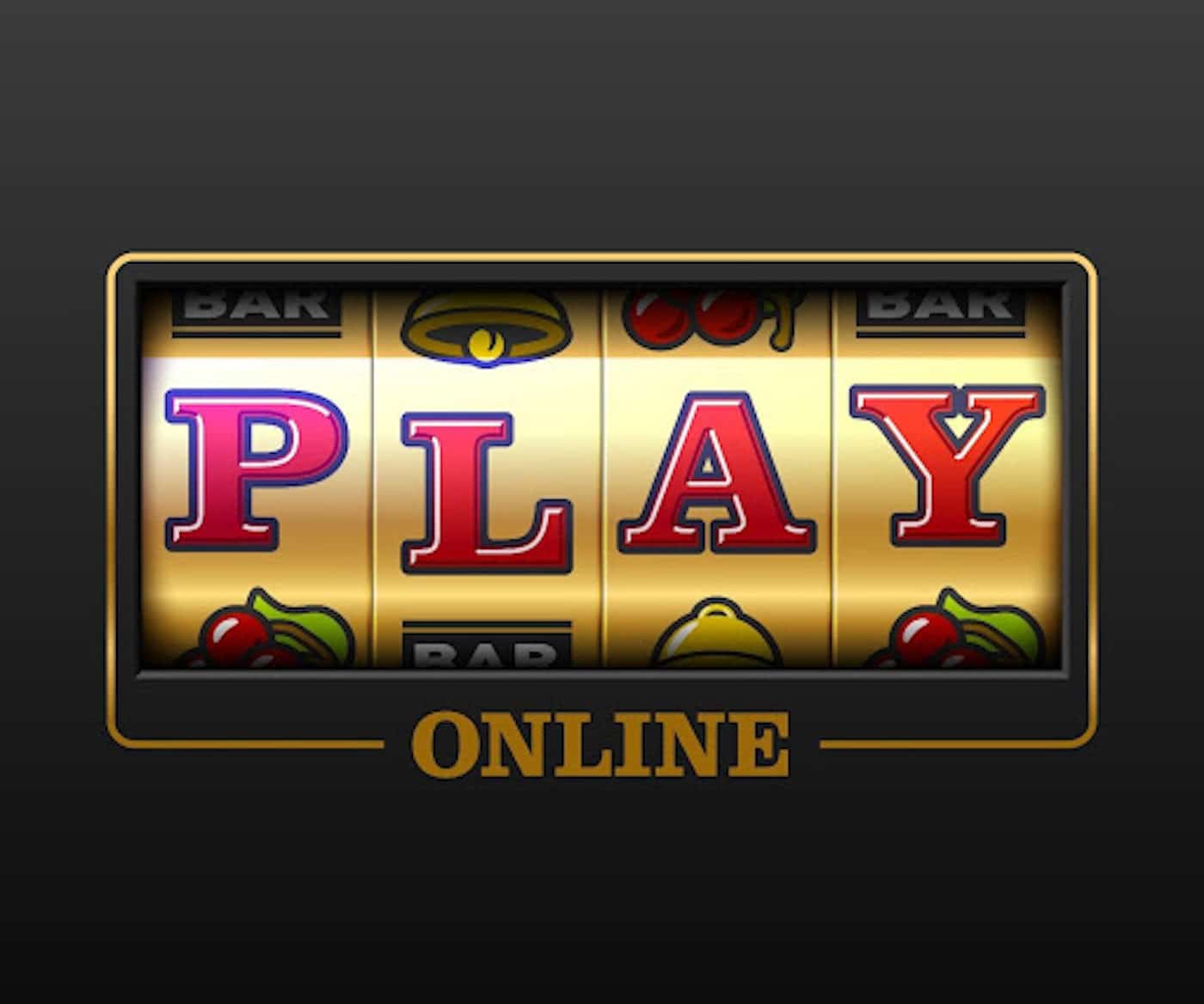 Stay Ahead of the Curve With These Brand-new Slots Adventures

With so many new variations of our beloved slot games coming out every day, it can be hard to keep up. Scrolling through the seemingly endless catalogues of Slots on your favourite casino site, it’s understandable that you can get a little lost, especially if you’re looking for the perfect game to use your latest casino promotion offer on (for more info, click here: https://games.paddypower.com/promos). Read on to get the low down on what’s new in the world of Slots.

Rich Wilde and The Amulet of Dead

If you’re a player who loves a good adventure, then this is the game for you! The Rich Wilde Slots series is known for taking you on a Wilde ride, with the opportunity to win big around every corner. In his latest quest, we see Rich going in search of the amulet of dead, deep in the depths of an Egyptian tomb. Not bad for a lazy afternoon, eh?

You get these promising reels spinning from just 0.01 credits, whilst still having a chance to bag that maximum payout of 5,000x your first bet. There are eight base game symbols to look out for in this game, including various examples of iconic Egyptian figures such as a bird, the cat-like god Bastet, a golden pharaoh and, of course, Rich Wilde himself. Standing in as the lower paying symbols, you’ll also find playing card icons, ranging from 10 to the Ace.

The wild icon comes in the form of the god of knowledge Thoth, who has the power to substitute for any other symbol on the reels, apart from the scatter. By doing this, the wild can transform paylines and go on to create even more winning combinations. The scatter is represented by a dazzling pendant – with three or more of these jewels dishing out up to 10 free spins. What’s more, you’ll also find this scatter acting as a wild on the reels, with the same powers as the aforementioned Thoth.

If you prefer searching through a temple, rather than a tomb, then buckle up as we introduce you to this Mayan-style adventure. Played out across five reels, you can win up to 450x your first bet when you collect the correct combination of fiery golden objects. Get in the know about these flame-filled symbols and you’ll put yourself in good stead to finish off with a win.

There’s a variety of brightly-coloured animal heads that you can roll in on these reels, with five on a single payline dishing out up to 20x your first stake. There’s also a wide selection of glittering golden rings, earrings and other pieces of divine jewellery to keep an eye out for – with three or more found on a payline having the power to pay out up to 10x your initial bet. Lastly, if you roll in the game’s logo then you’ll receive a maximum payout of 30x your wager.

The main wild in this game is represented by the Fire Goddess herself, doubling up as a mega symbol which can cover an entire reel and land you a payout of up to 60x! There’s an additional wild on offer with this slot, also paying out 60x, in the form of the word “wild” in front of a fiery background. The scatter is the word “bonus” and leads you into the bonus round – go figure! To gain access to the side games, you’ll need to roll in three of these scatters on the first, third and fifth reel.