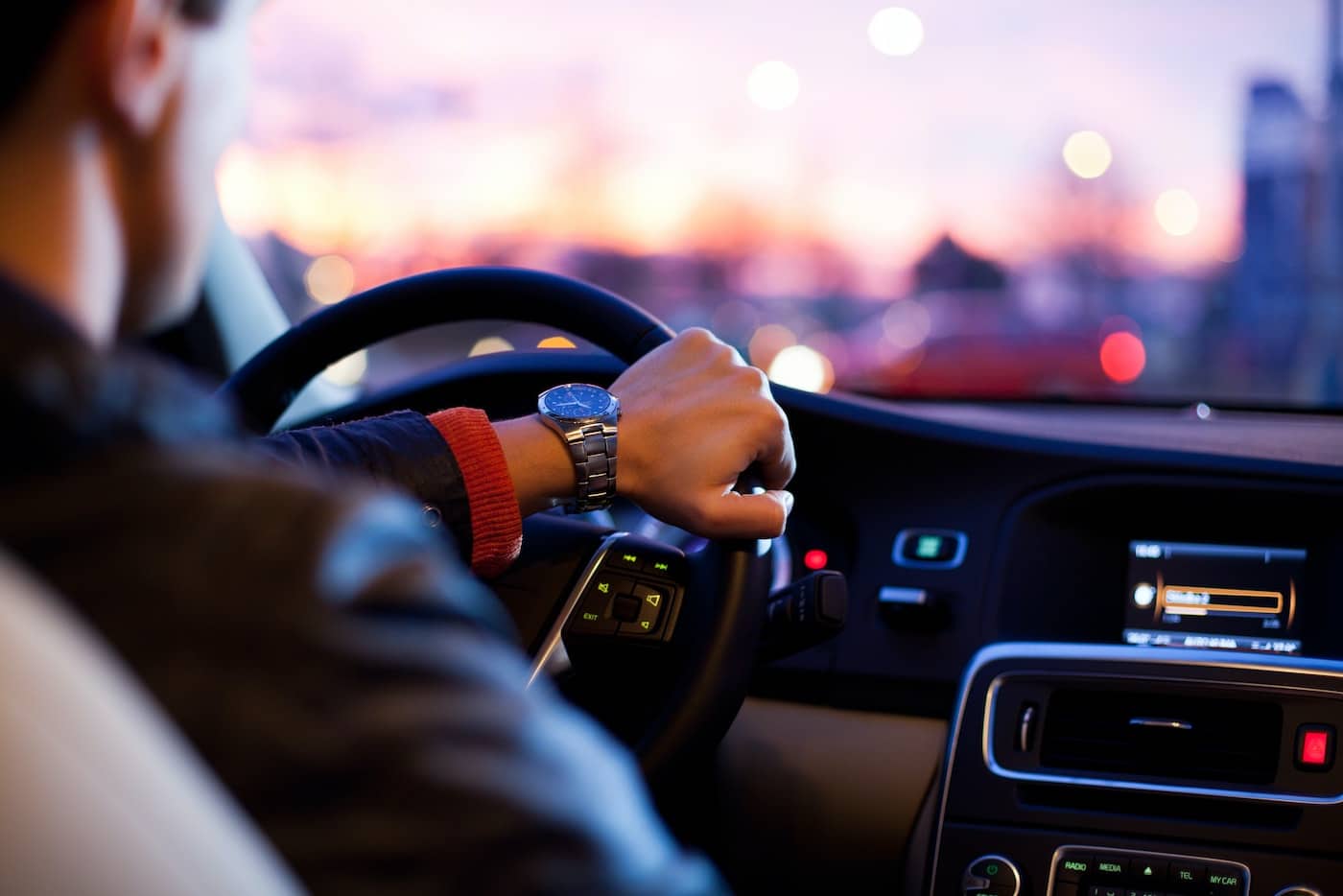 Your car makes a variety of sounds and noises when you’re driving it. While some sounds are music to the ear, especially when you’re driving a performance car, some sounds should raise alarms. Imagine this situation; you wake, get ready, and are all set to head to work. You get into your Honda Passport that you recently bought off a car buying website, turn it on, try turning the steering wheel and suddenly there’s a harsh creaking noise from the car. What do you do in such a situation?

Well, first of all, never ignore such noises. Unusual noises simply mean that there’s something wrong with the mechanicals of the car. In this scenario, however, when there are creaking sounds while turning the wheel, the fault mostly lies with the steering or the suspension system of the car. In this article, we shall find everything that possibly might be wrong in such a situation and assess how you can fix the anomalies.

The automobile is made out of thousands of components and each subsystem is built of hundreds of parts. So whenever there’s an odd creaking sound like creaking, there can be more than one part that’s malfunctioning. However, as we mentioned earlier, if the sound is while turning the wheel, it has to do something with the steering or the suspensions.

If you happen to hear the creaking sound just when you start the car, then mostly there’s something wrong with the power steering. The power steering pump makes funny noises at the start and it noise eventually goes down as you get going because the other parts of the car start making louder sounds. However, you are not supposed to ignore the cry of the steering pump and get it checked, repaired, or replaced at the earliest.

The cause of creaking noise while turning often turns out to be worn out or loose tie rods. Tie rods connect the steering rack to the wheel and hence is a very critical component of the steering system. Tie rods undergo a lot of wear and are under heavy loads as they are the ones that transfer the steering force from the rack to the wheels. Hence, wearing out of tie rods is pretty common and you need to first check whether they are fastened properly if you hear a creaking sound.

Yet another simple and common cause for the car to make creaking noise while turning is a worn-out steering column bearing. The steering column bearing ensures smooth rotation of the steering wheel and linear transfer of the rotational motion to the steering assembly. This bearing is under continuous load and it is often found to be worn out when owners complain about creaking sounds. Most of the time, the bearing is beyond repair and you’ll have to simply replace it.

Let’s say you’re driving around the city with a fair bit of traffic around and suddenly your car makes some creaking and squealing noises. Well, that’s probably due to a worn-out belt of the steering system. A worn-out belt doesn’t trouble much when you’re ambling at low speeds but starts making sounds as you start building up pace. If that ever happens to you, you know it has to do something with the belt.

If your vehicle is a bit old and has clocked a lot of miles, then there might be some bigger issues with the car. Many times it is found that there are issues with the power steering system of the car. With time, the power steering fluid thins out and leaks out of the assembly. This low level of fluid is often seen to cause creaking noise. You’ll have to drain out the old fluid and fill it fresh to get this issue rectified.

Clogging of the steering fluid reservoir tank is also sometimes responsible for creaking noises. However, when the reservoir is clogged, you’d also hear a whining sound along with creaking. So, if you hear such kinds of noises, you know it’s the reservoir tank that’s clogged and you should visit a mechanic or a service center right away to replace the filter and the fluid.

Sometimes, typically in older cars, the creaking sounds come because of worn-out shocks and struts. Shocks and struts are very robust components and usually have a long life but they wear out after a long period. Worn-out shocks and struts have a dramatic impact on the car’s ride and handling and a bumpy ride is also a sign of worn shocks. So if there are creaking noises and if the car feels bumpy, it’s definitely the shocks or the struts that are not functioning properly.

Now, if you’re cruising on the highway at high speeds and if that’s when you hear some strange ticking and creaking noise, you need to slow down first and realize that the half shafts and the CV joints are the culprits here. Worn-out CV joints typically tend to start crunching at high speeds or while making sharp turns at high speeds. Never ever ignore these sounds and issues of the drive shaft. Not only does this hamper the ride quality, but it also can prove to be fatal. So, if you ever find such sounds coming out of your car at high cruising speeds, you must slow down and get to a mechanic as early as you can.

So these were a few reasons why your car is making those unusual creaking noises. It generally revolves around the steering and the suspension system and you need to understand and identify what possibly is wrong with the car. Most of the time, such issues can be resolved by lubricating or replacing the part or fluid, however, sometimes the problem could be grave.

And many times it is found that the problem grows due to the ignorance of the owner. Suspension and steering systems are very critical components of your car and you cannot simply afford to ignore if something is wrong with them. Thus, it is important to keep your ears open, listen out for all the sounds that the car makes and if you realize anything unusual, get it fixed as soon as possible.

Photo by why kei on Unsplash