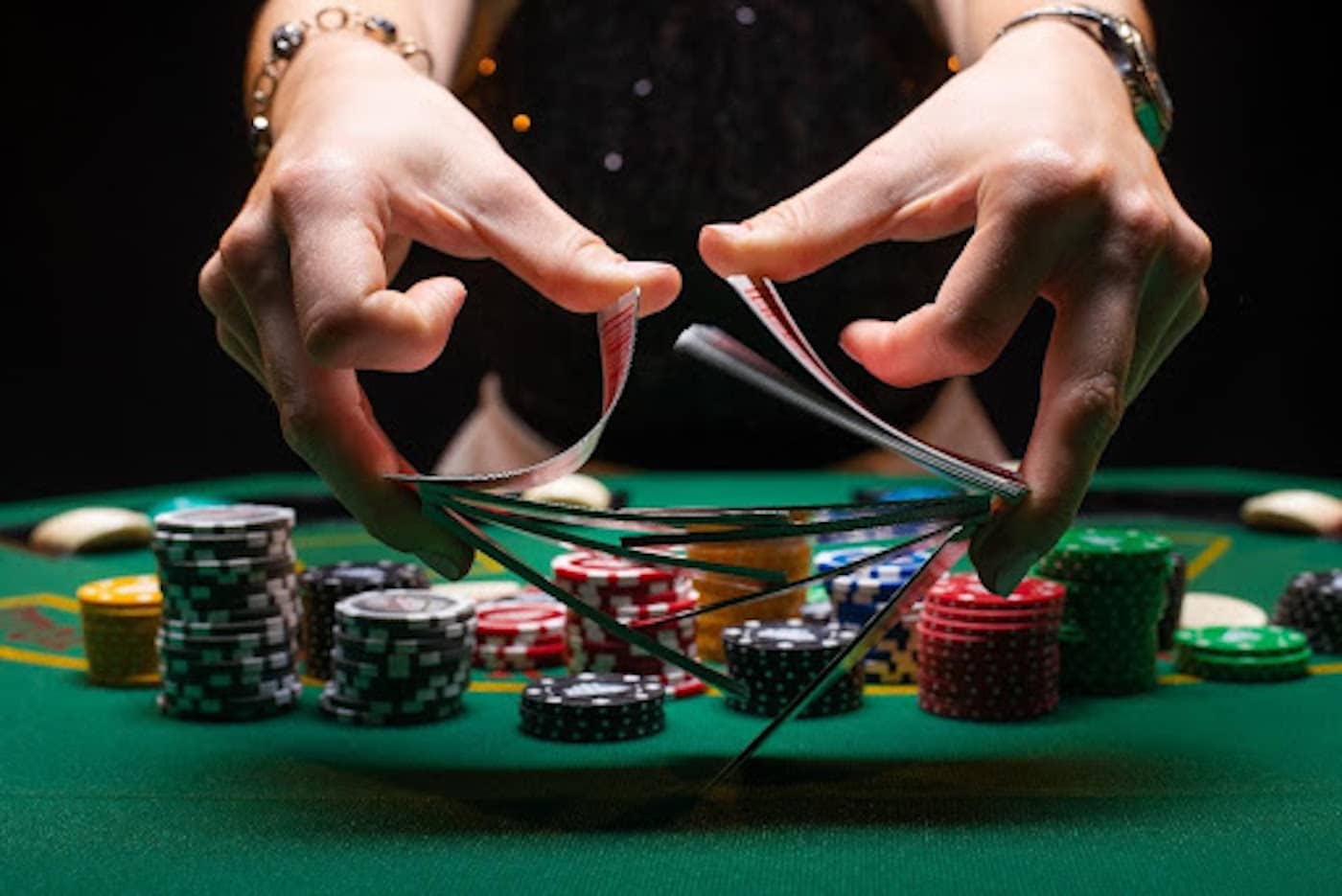 Although it may not be the most modern, Poker is widely thought to reign supreme amongst all the casino options out there. Make your way onto the casino online Betfair site and you’ll be met with a whole host of different Poker options, even live games streamed straight into your home!

In terms of the origin of the game, there’s been considerable dispute about the exact creation of Poker. One version of events dictates that Poker originated from a 16th century Persian card game called As Nas. It’s thought that it was then taught to the French settlers in New Orleans by docked Persian sailors. This version was played with 25 cards consisting of five different suits; however, the three-of-a-kind way of playing was still present.

When Poker made its way over to America, its popularity truly began to soar. Shifting away from just frontier towns, the game found its place on riverboats. This was because of rules and regulations that were introduced to the scene in the early 1800s, which banished known gamblers and any activity of that nature. With dry land now out of the question, avid fans of the table top games had to find another way to get their fix. With that, they took to steamboats along the Mississippi River. Poker soon became the main focus of these nomadic casinos, as lugging around the heavy equipment needed for games like Roulette was just not sustainable. With the popularity of Poker on the rise, the number of cards was increased to the 52 that we recognize today.

During the American Civil War, between 1861 and 1865, the game developed further. New versions were introduced, such as stud Poker, the straight, the wild card and split-pot Poker, which gave players more choice and control over how they want to play.

In 1925, the community card was coined. In short, these are cards that are dealt face up in the middle of the table, and on offer to all players to complete their hand. With this addition to the game, the most popular variation of Poker was created – Texas Hold’em. Described as the “thinking man’s game”, it wasn’t until the 20th century that this way to play came to the forefront of the gaming scene, and even to this day it appears to reign supreme.

Like most casino gaming options, it wasn’t long until Poker found its way online, including the aforementioned Texas Hold’em triumph. Met with great success, Poker still remains as one of the most played games on the casino scene, even making it into the realm of live online gaming. With these live games, everything is filmed in a dedicated casino studio, especially for an online audience. High tech cameras pick up the shuffle and dealing of the cards with the upmost precision, as well as tracking the movements in the game throughout, giving you the best and clearest view possible as the action unfolds. You’ll also have a real, full trained croupier at the helm of each game, ensuring everything runs smoothly and keeping your gameplay professional.