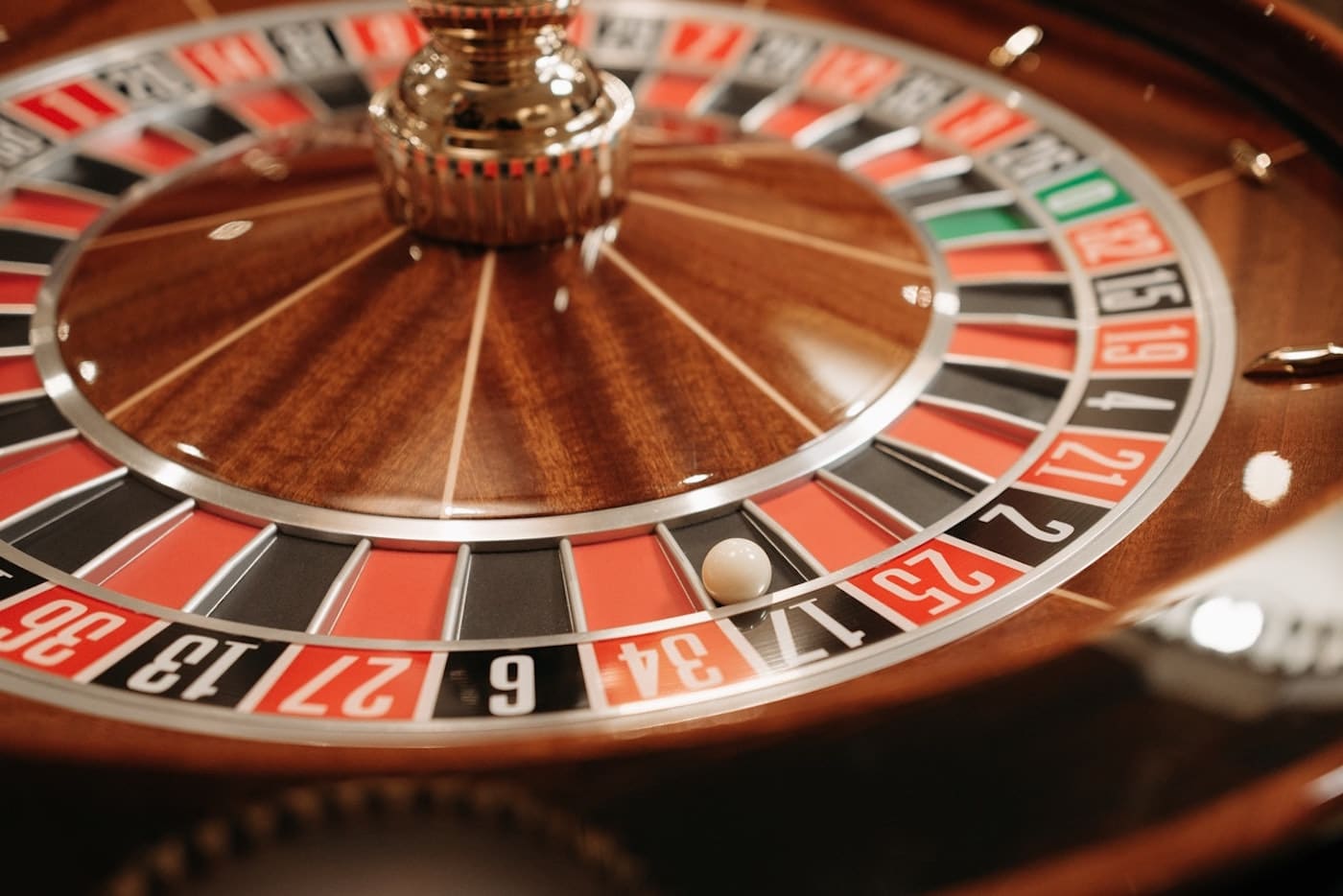 Most Popular Roulette Strategies That Need to be Tried

Roulette is arguably one of the most popular casino games that can be played, whether it be at a traditional brick-and-mortar establishment or whether it be virtually at an online casino. Indeed, the game is one of the most basic of games to play as players will simply need to predict where the ball will land on the spinning wheel, although there is some strategy attached to it as well, thus making it a game that can be highly enjoyable to play on all levels. There are a number of popular roulette strategies that can be adopted, though, when playing this casino game at a traditional casino or at a NJ Live Casino that is being used due to the number of live roulette casino games being offered by the likes of Unibet.

But, which strategies are they and how can they be used?

The Martingale strategy is where players will play on the idea that they will have a win eventually when playing at the roulette table. Players will typically look to increase their bet by twice the amount each time after they have a loss with the idea that a win is just a matter of time. Although this can be costly, it can also prove to be rather lucrative if a win is obtained.

Using a table with a low minimum bet might be the best way to use this strategy, unless the bettor is a high-roller.

Similarly to the Martingale Strategy, the Grand Martingale Strategy works in the same way but with one difference: the bet increases by twice the amount plus the original bet. Again, those that adopt this method will require a rather large bankroll, but it could pay off if they have the luck that they need.

Following similar rules to the aforementioned popular roulette strategies, the Reverse Martingale Strategy is exactly the same but in reverse. Players here will increase their bet on a win, rather than a loss, thus minimizing the potential damage when a loss has been incurred.

Whilst this strategy can prove to be popular, players will need to be on a winning streak if they want to be able to benefit from it. Nonetheless, bettors will not be risking as much money here.

By offering a lower amount of risk of losing significant money, the D’Alembert roulette strategy is incredibly popular with those players who have a smaller bankroll. Here, players will increase their chances of winning by one instead of two,

Perhaps one of the safest roulette strategies around, the Fibonacci roulette strategy is one of the most popular for those who have a rather limited bankroll. This strategy is based on the famous Fibonacci numbers which are a sequence of numbers that are the sum of the two numbers before it. For example, a sequence of 1-1-2-3-5-8-13-21 might be followed.

James Bond has been seen playing at a casino in a number of his films, although roulette is not a game that he will be seen playing too often. This is why the James Bond Strategy is best for those who do not intend to be at a wheel for that long, either. Players will only need to know three bets for this strategy, with the first bet being $140 on a number between 19-36.

The second bet is $50 on a number between 13-18, whereas the final bet is $10 on a single zero. Players find this strategy can work well for them as it guarantees a win almost two-thirds of the time.

Players who want to risk it all can play with the All-In Strategy, as this can be one way in which players potentially win big. Perhaps not the most popular on the list due to the risk that it involves, however it is still rather popular amongst some who are seeking the thrill of seeing a fortune be potentially won.

As with all casino games, there are some that are simply playing just to have fun and get as much enjoyment out of the game as possible. Those players will generally adopt the popular Constant Bet Strategy, as this is a simple one to follow and one that can be used regularly. Players will just place the same value bet on each turn of the roulette wheel, regardless of whether they have won or lost on their previous turn.