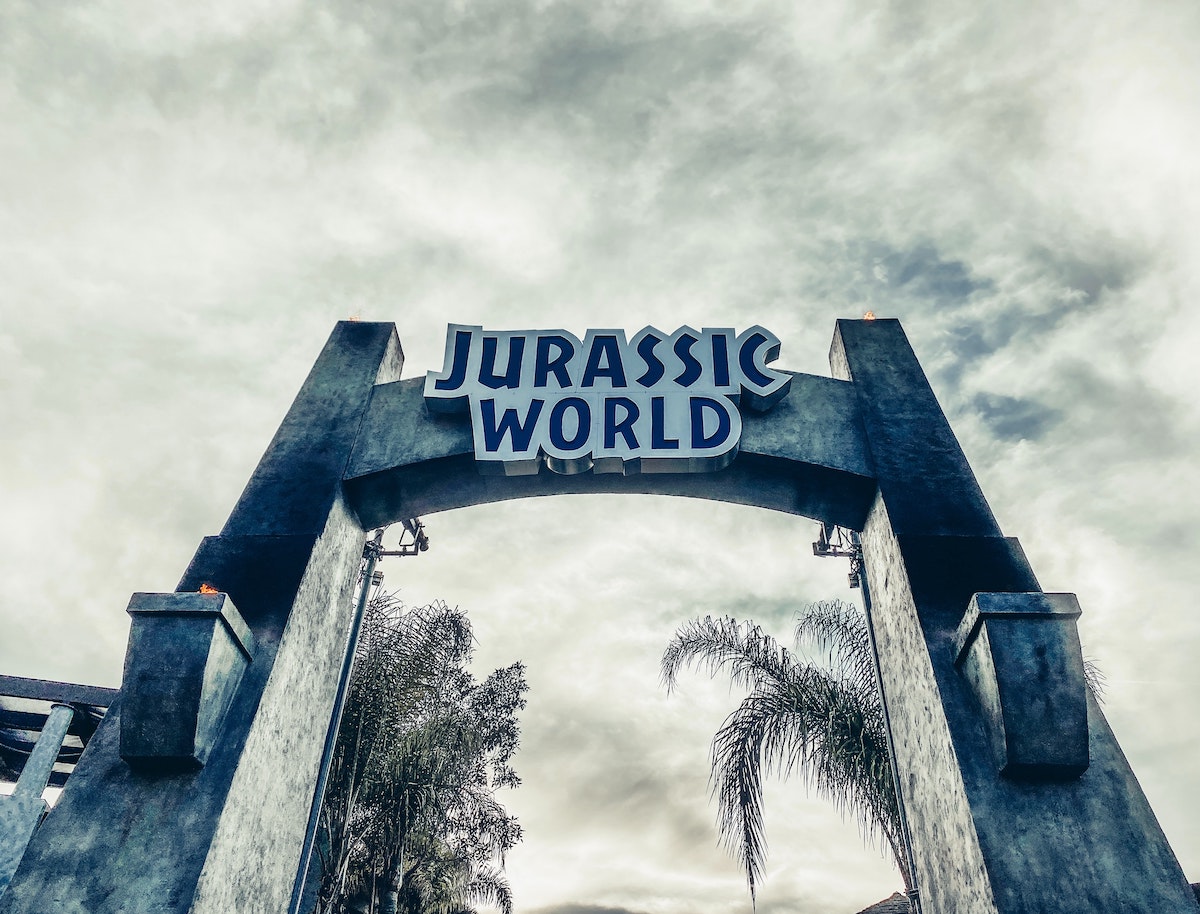 The Jurassic Park franchise is clearly the most detailed movie franchise when it comes to tackling the world of dinosaurs. However, the makers of the franchise have been hassling with the idea of evolution since they have faced criticism in the past for making the dinosaurs look like giant birds.

The Jurassic Park franchise was born in 1993 and, even during that time, it always had trouble with critics for its accuracy when depicting dinosaurs. However, despite this criticism the popularity of Jurassic Park soared, and it is now widely available in many industries such as video games like Jurassic World Evolution by Frontier Developments, available for Microsoft Windows, PlayStation 4 and Xbox One, LEGO, mobile games, clothing merchandise and slot games including the Microgaming classic at some of the best online casinos usa.

The makers were set to improve this flaw, which is why, Jurassic World: Dominion worked on this criticism, and it is already receiving stellar reviews.

The new movie does not avoid this very important fact: that dinosaurs seem to have been precedents for birds and not reptiles. In previous movies, velociraptors and T-rex dinosaurs have never been depicted with feathers which led to many critics claiming that Jurassic Park is disregarding real-life facts. The reason for this was to keep the dinosaurs looking awe-inspiring and terrifying, instead of somewhat comical and looking like a big chicken.

However, this is not the case with the new Jurassic World: Dominion said to be released on the 10th of June in 2022. The trailer gives us the first indication that feathers will be included. Similar to fur, feathers are tricky for CGI animators to work with. We will have to see how the makers are going to make this work and if the dinosaurs will still look as scary as their predecessors!

The movie is set to continue where Jurassic World: Fallen Kingdom left off in 2018. The movie makers are going to shed light on the evolution period covering 65 million years and the origins of the T-Rex are rumoured to be revealed.

The original trio are back leading the cast, Sam Neill, Laura Dern, and Jeff Goldblum in the characters of Dr Alan Grant, Dr Ellie Sattler, and Dr Ian Malcolm respectively. This sequel will also feature Chriss Pratt and Bryce Dallas Howard in their previously held roles in the movies.

While the Jurassic World: Dominion trailer showed its first signs of a feathered dinosaur in the series, we will still have to see if we can take these new bird-like monsters seriously!

Photo by Christopher Stark on Unsplash