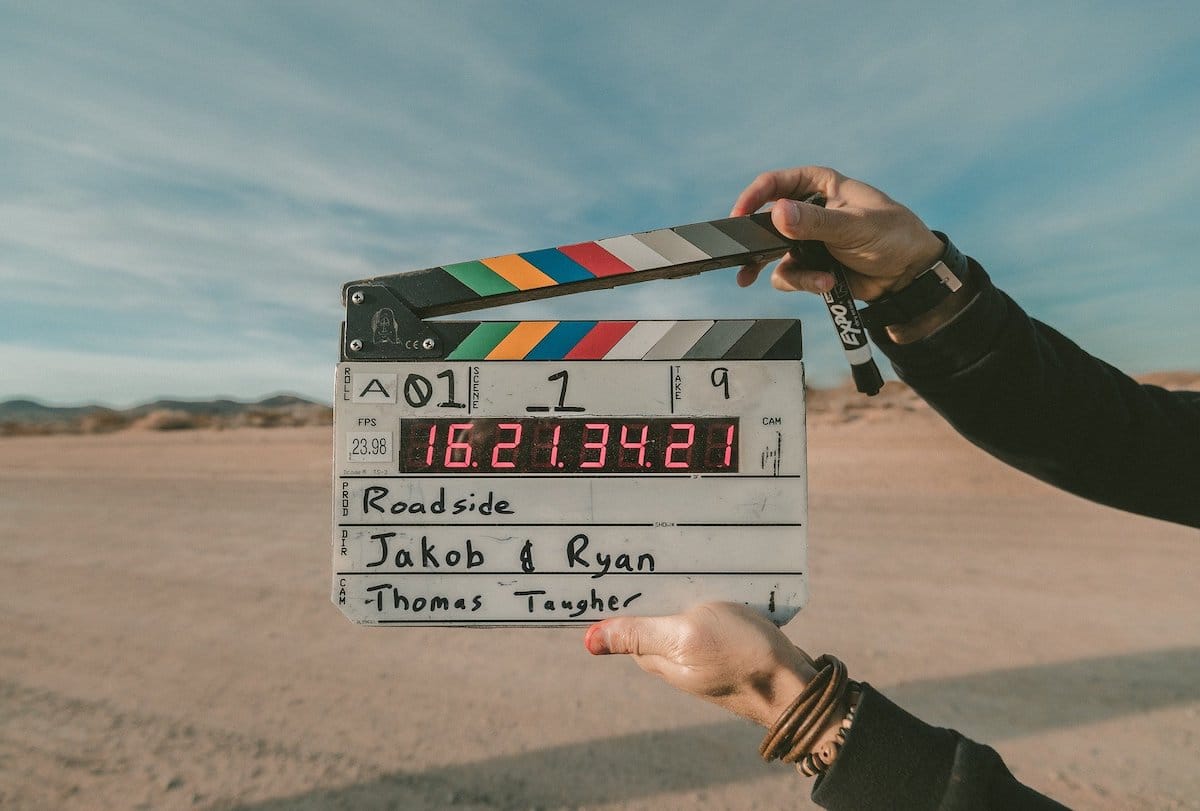 Since the 1970s and the release of the movie The Sting, Illinois has cemented itself in the film industry as a top location for screenwriters who want to tell gambling stories. Successors of The Sting, which won the Academy Award for Best Picture in 1974, include The Color of Money and Hard Ball, a 2001 drama set in the Near-West side of Chicago.

However, while Illinois is a famous filming location for this genre, gambling movies are filmed worldwide. So, just how accurate are they? In this article, we’ll explore the best and worst depictions of gambling in movies.

Even though it’s been around since the 18th century, bingo games didn’t skyrocket in mainstream popularity until the 1960s, when halls began to pop up across the United States. Since then, the game’s popularity has fluctuated. In the last five years, however, it’s been on an incline since a variety of online bingo games like Cube 2, Rainbow Riches, and Temple Tumble were added to online platforms. This resurrection comes from the ease of gambling online (for example, no transportation costs), but also because platforms give players so many options, such as playing for real money or just for fun.

We’ve yet to see this transition depicted in Hollywood movies, but that doesn’t mean there aren’t films that have capitalized on the game of chance. One of the most accurate depictions of bingo in Hollywood is in the 2009 movie Rampage. In an underrated bingo scene, a gunman walks cooly through a bingo hall in full armor as the presenter calls out the numbers.

The accuracy comes from the fact that Rampage filmed the scene in a real bingo hall with real players, not actors. It also touches on the immersive nature of the game, as the majority of the real players didn’t notice the actor. At the end of the scene, Williamson calls out a number, and the player’s reactions are real.

Bingo is contributing to the online gambling market’s predicted CAGR growth of 11.94% from 2021 through 2026, but onscreen, games like blackjack and poker take precedence. Unfortunately, not all of these movies are accurate. For example, in Rain Man, there’s an infamous blackjack scene where Raymond Babbitt wins continuously. While there are realistic elements, some actions Babbitt takes wouldn’t stand in a real game, such as hitting 18 when the dealer showed a four.

Lastly, Rounders (1998) is an example of a movie that tried to portray poker accurately. The screenwriters did copious amounts of research beforehand, and Edward Norton and Matt Damon visited several underground poker rooms during filming. When Damon gets a bad hand or a good hand, his reactions are relatable; the audience can imagine feeling similar in that situation.

Unless it’s non-fiction, it’s expected movies will stretch the truth on the accuracy of situations they portray. Rain Man may have won Best Picture in 1989, but the gambling scene wasn’t a step-by-step on how to play blackjack. Still, many films do stay close to the line, including Rampage and Rounders.