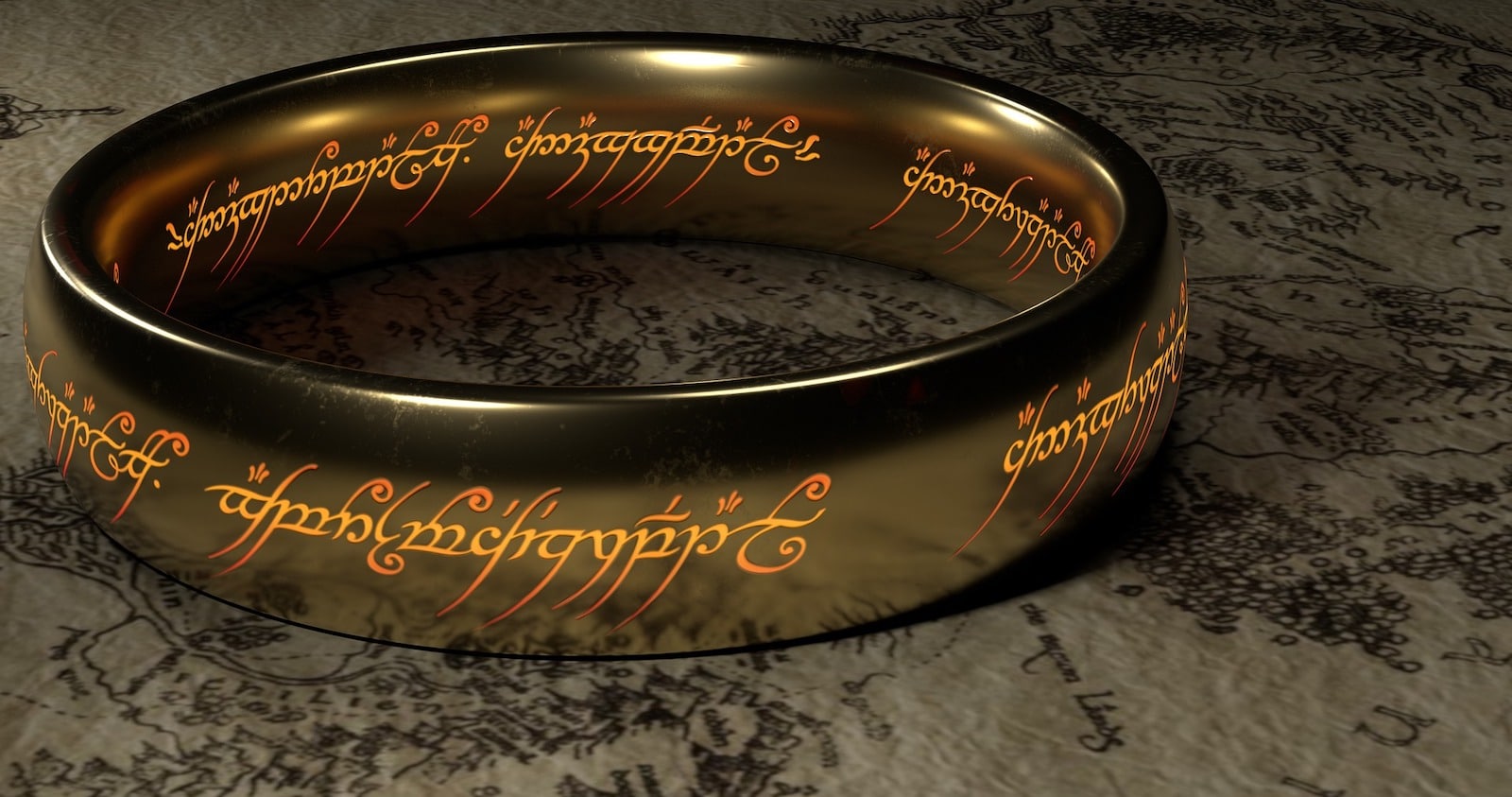 Is Amazon Right to Scrap Its Lord of the Rings MMO?

In 2019, Amazon Game Studios revealed it was working on a free-to-play Lord of the Rings massively multiplayer online game. Naturally, the news was well-received by the series’ fans, as the Middle Earth universe itself is incredibly expansive – as can be explored at http://lotrproject.com, for example – so the thought of an open-world MMO sparked joy in many invested fans. So, many people eagerly awaited updates regarding the trilogy’s pending video game release. However, after two years, the development has since been scrapped. So, what’s next for Amazon and the much-loved franchise? Well, when one door closes, another seemingly opens.

The MMO Dream Appears to Be Over

The first title in Middle-earth dates back to 1982. Beam Software developed The Hobbit, an interactive fiction title, back in the early-1980s. Since then, numerous titles have followed. The latest official product being Middle-earth: Shadow War, which hit shelves in October 2017. Because of the four-year gap, it’s not surprising that fans were eagerly awaiting Amazon’s MMO, particularly as the trilogy remains a central part of pop culture. This existing modern-day appeal is evident from Chicago’s Lord of the Rings pop-up, as mentioned at https://secretchicago.com/.

Plans to create an MMO with Athlon Games have recently come to a halt. Despite several years of development, Amazon Game Studios are unable to get the project over the line. The title was going to take place before the Lord of the Rings’ events, as per https://www.theverge.com/. As such, the development planned to allow gamers to explore never-before-seen concepts, such as creatures, people, and locations. Although disappointing, this isn’t the end for Amazon and their Lord of the Rings adventure. In fact, it’s just the beginning.

What’s Next for the Franchise?

Although a Lord of the Rings MMO isn’t on the horizon, Amazon will spend $465 million on one season of their upcoming Middle-earth-inspired show. It’s no surprise that the company are driven in their pursuit of creating content around the award-winning series after spending $250 million to secure the franchise’s rights in 2017. According to https://www.gamesradar.com/, the $465-million investment will make the Amazon series the most expensive television series of all time, surpassing Game of Thrones and The Crown. Should there be a second season, the Lord of the Rings production could become the first show to exceed the $1-billion mark. 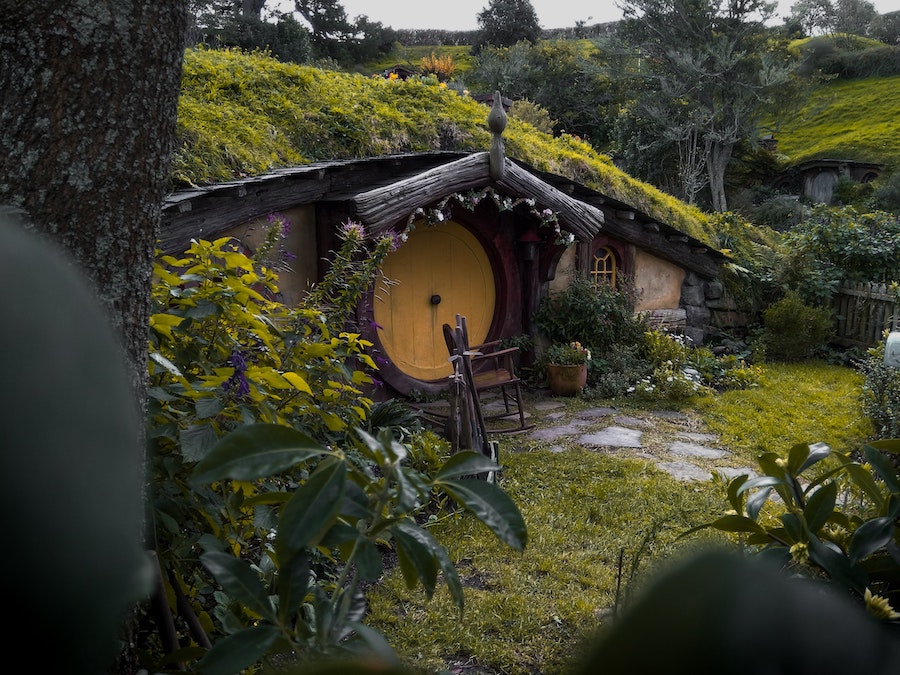 While exciting, this doesn’t benefit those that have longed for a new video game. At the time of writing, there are no ongoing plans. However, Lord of the Rings could one day follow Game of Thrones and transition into the online casino world. The iGaming sector is ever-expanding, and exists as one of the most popular and profitable sectors within the gaming and gambling industries simultaneously. Many film and TV franchises have jumped on board – at https://ca.fruitkings.com/, for example, users can explore a wide-ranging selection of themed and familiar titles. Within the platform’s library, gamers can play numerous slots, including the Game of Thrones online slot. The five-reel title is the latest in a long line of crossovers, and it showcases that a Lord of the Rings slot could be a possibility in the future.

Despite the Setback, There’s Reason for Optimism

Lord of the Rings is one of the most famous franchises of the 21st century, and the series doesn’t appear to be slowing down. Although an MMO is no longer in the pipeline, the pending record-breaking show should excite the series’ fans. It may not be an open-world game, but it highlights Amazon’s dedication to bringing new Middle-earth content to audiences.