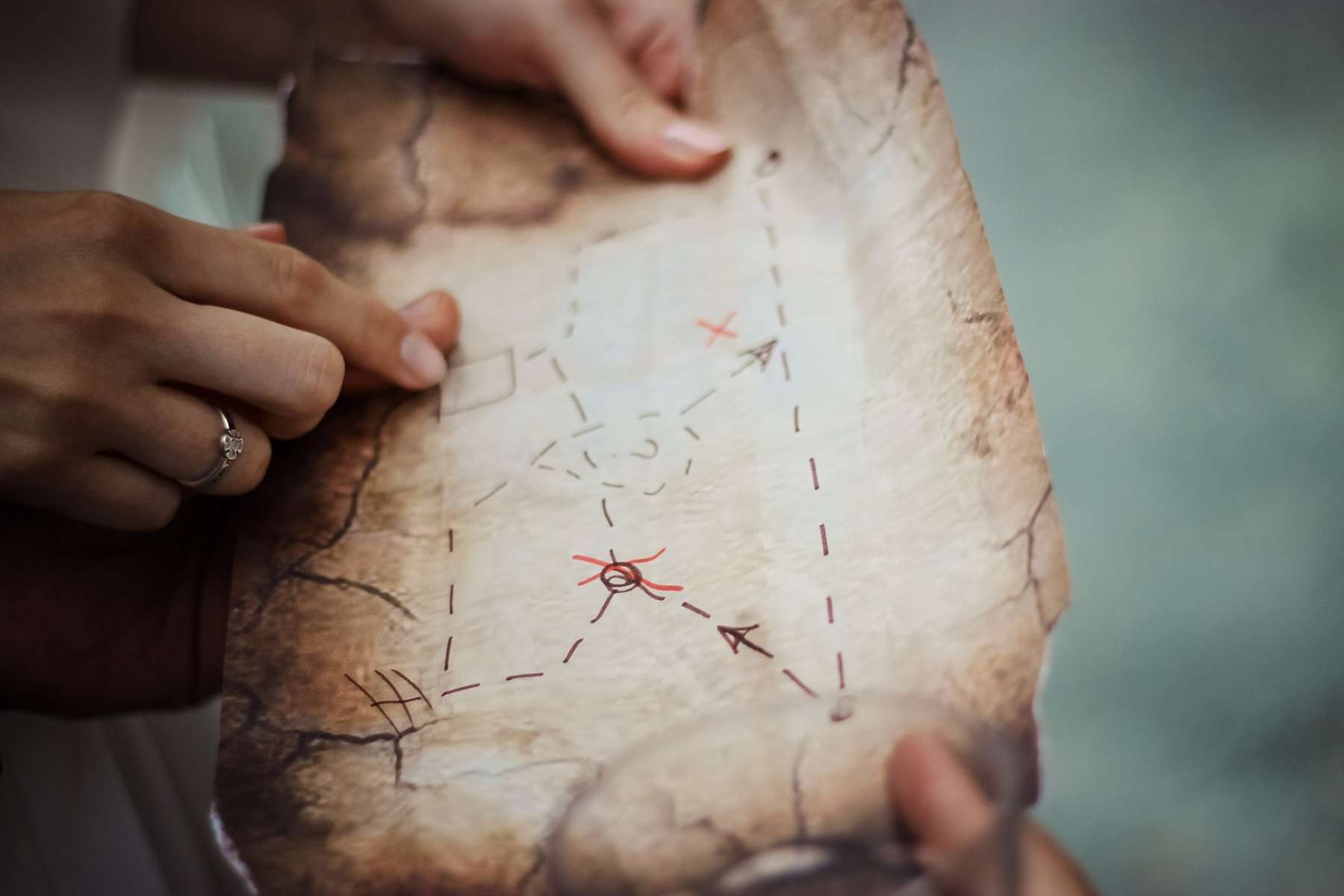 Interested in a spare $1 million? Treasure hunters gather ’round — Blackbeard’s Treasure is an upcoming treasure hunt and reality show that anyone (over the age of 16) can get in on. The Hunt for Blackbeard’s Treasure is an interactive expedition in which $10 million is hidden across ten states: California, Florida, Georgia, Illinois, Michigan, New York, North Carolina, Ohio, Pennsylvania, and Texas. Here’s everything you need to know about the treasure chests hidden around the U.S. 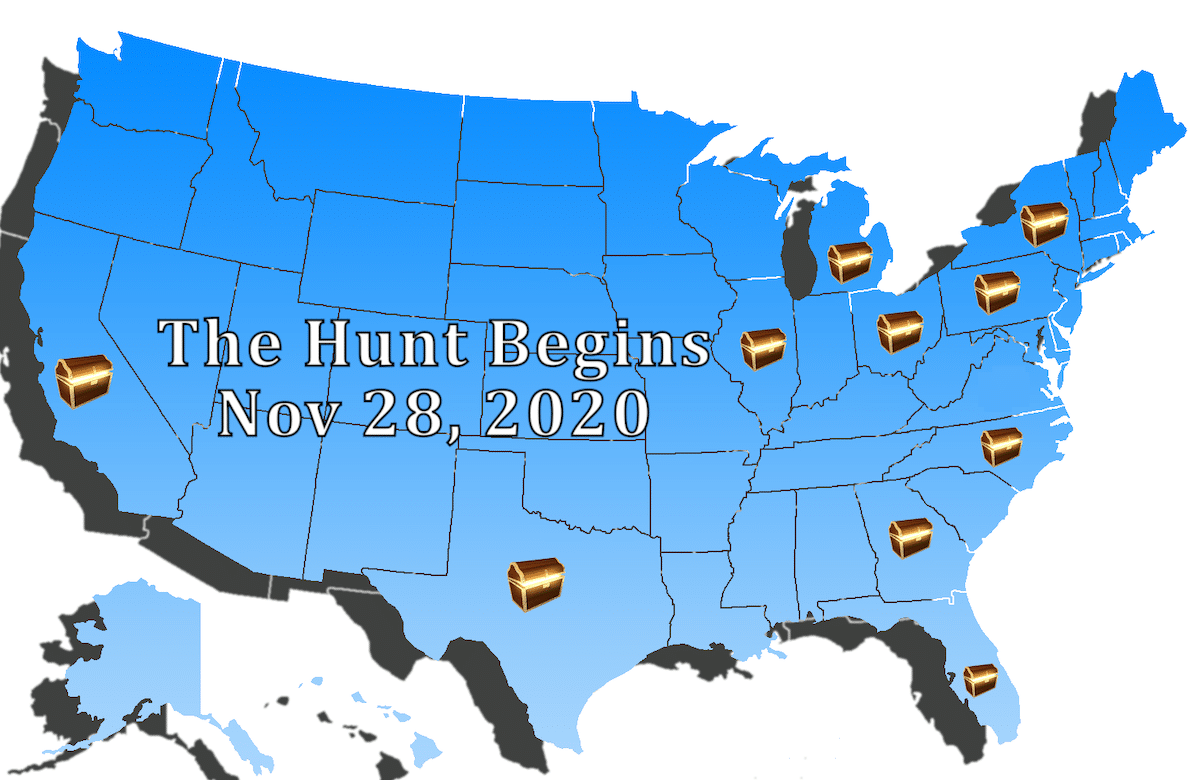 A limited number of maps became available on the Blackbeard Treasure Hunt website on August 8th, 2020. Individuals aged 16+ can purchase the downloadable map for $49.99, and the digital map will be immediately available.

There’s one treasure hunt map for each state, and you are allowed to purchase a map for more than one location. The map for the Blackbeard Treasure Hunt comes with clues and riddles that you’ll need to solve in order to find the treasure. The Blackbeard Treasure Hunt FAQ advises all treasure hunters to bring along their map, clues and riddles, a shovel, a flashlight, a compass, and a phone (you’ll need to call as soon as you find the treasure).

You can purchase a map at any point in the treasure hunt process, as long as there are still treasures to be found (you can check the status on the website).

Wanna catch some stars on your hunt for gold? View our list of the best places for stargazing.

Here’s what you can’t do:

Anyone who’s caught breaking the rules of the Blackbeard Treasure Hunt is subject to a hefty fine and disqualification.