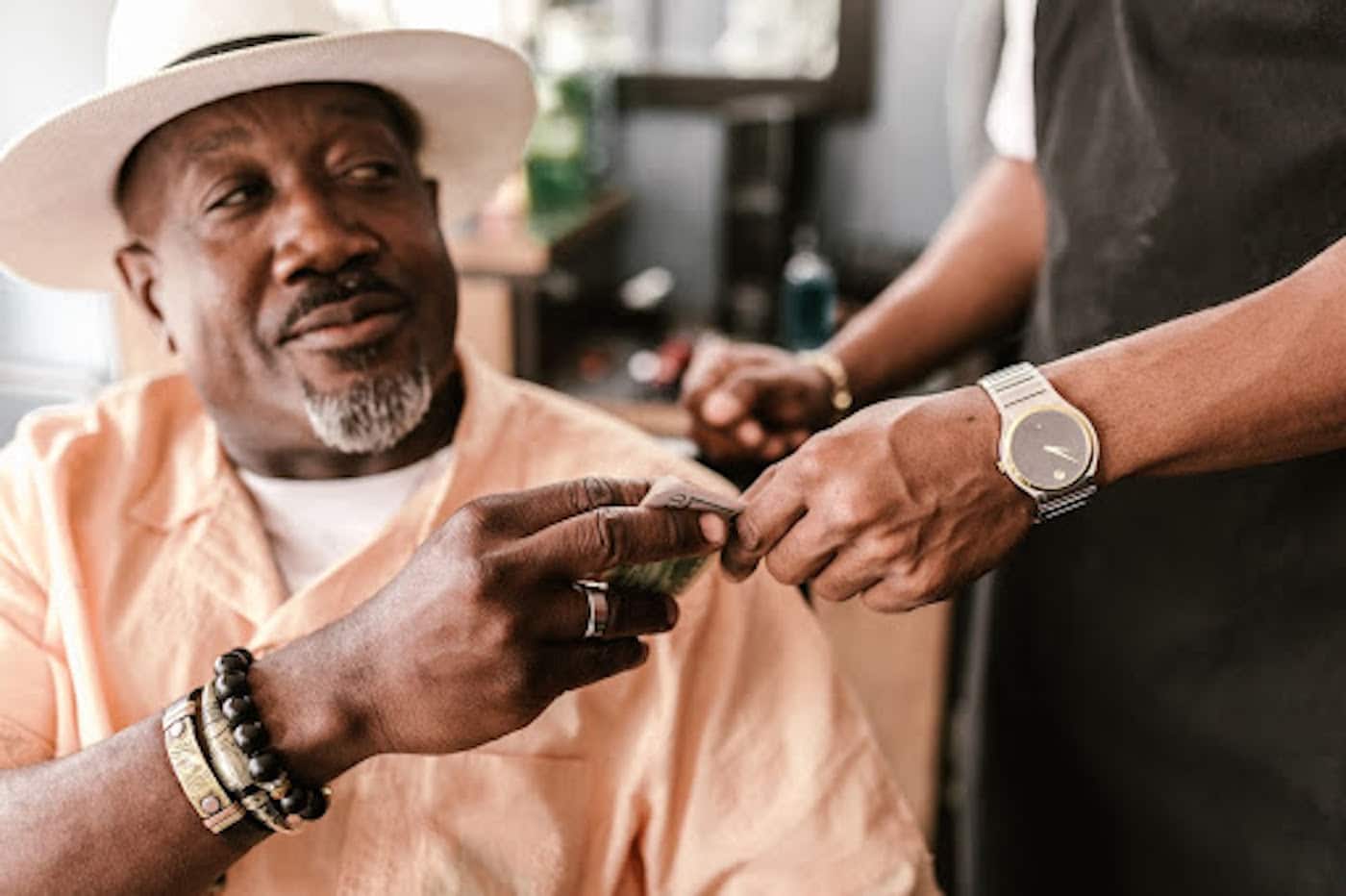 Tipping Guide: How Much to Tip at Restaurants & Bars in America

Before I get down to the nitty-gritty, I just want to say that the United States is one of the few countries where people feel the need to tip at restaurants and bars. Here it’s considered “rude” not to. I myself have worked in the service industry and know that a lot of the time the majority of earnings come from tipping… and to be honest that’s what’s “wrong” with our society. We pay these workers so little that they have to rely on it.

BUT (and I don’t want any drama please) if you look at European countries or Australia and a number of others, tipping is basically unheard of because they get paid a decent salary or hourly rate. I grew up in Russia and have traveled to Europe many times and know that tipping is not a “normal” thing and is not required. Of course, if you want to, the service workers are grateful and many times way more grateful than us Americans. With all politics aside though, I am going to break down the general rule of thumb on how much to tip at restaurants, bars, and delivery services.

When you dine at a restaurant you want to make sure you analyze your check. Make sure everything is correct. If you have a large party many restaurants will automatically add on a gratuity charge, usually 18%. In this case, it’s definitely not required to tip. But, if you feel that the service was top-notch and they went above and beyond, feel free to add a couple of dollars or a tip to your bill at the restaurant.

If you are attempting to determine how much to tip at a restaurant when gratuity is not already included, you want to tip anywhere between 15% to 20%. If you have discounts, calculate the tip prior to the discount. A 15% tip is on the lower end of the tipping scale and is usually applied when the service was average. You should tip 18% at a restaurant when the waiter or waitress provides great service. 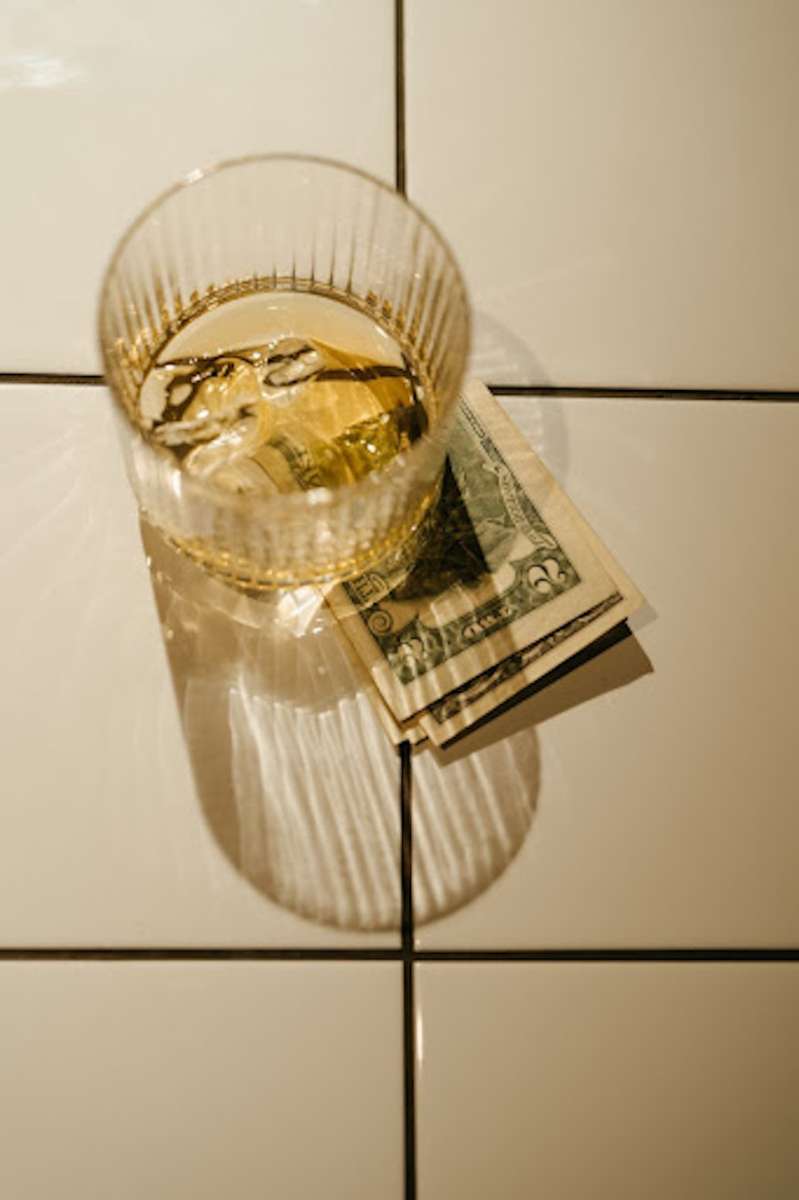 Now bars are where it gets a little bit tricky. The same principles as tipping at restaurants don’t really apply unless you had a lot of orders. The majority of bartenders rely HEAVILY on tips. As in, that’s their income. They maybe get paid a few dollars as base pay, but it all depends on where they work. Unlike waiters and waitresses, bartenders actually prepare the drink for you.

They do the heavy lifting so to speak. When you are in the process of determining how much to tip at a bar, the rule of thumb is $1/beer or wine, $2/ cocktail, and 15-20% for large tabs. And if you’re feeling generous, $2/beer or wine, $3-5/ cocktail, and 20%+ on larger tabs. If your drink takes a long time to prepare, the bartender deserves more. 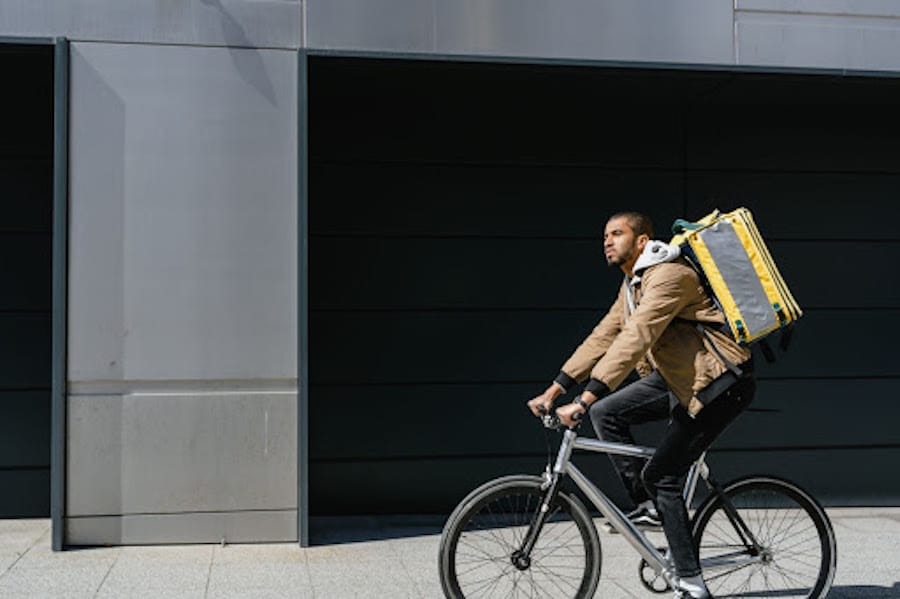 Tipping delivery drivers is a whole different animal. I know from experience (I used to deliver for Uber Eats) that a lot of people don’t tip the drivers. It’s a common misconception that the service fee that you see on your bill goes to the drivers. It absolutely does not. True, for every delivery the driver gets SOME payout, but it’s usually only a few dollars, depending on the distance. If you need help determining how much to tip for delivery services, the average amount you should be giving your delivery driver will be similar to tipping your water or waitress, between 15% – 20%.

If you think about it, delivery drivers do A LOT. They have to drive to the place to pick up the food (sometimes having to wait a while), then they have to drive to where you are, AND deliver it to your front door. I personally think they deserve more credit than they’re given…but I might be biased. And I HAVE to go back to what I said at the beginning, service workers don’t get paid a lot to begin with so they rely on tips. There’s nothing we can do about it, but we can help them through tipping.

There is also some difference in tipping if you’re in a city, like Chicago, versus a small town, but generally, the percentage is about the same.

Check out AMERICA JOSH for a complete guide to tipping your cab driver, barista, valet, etc.