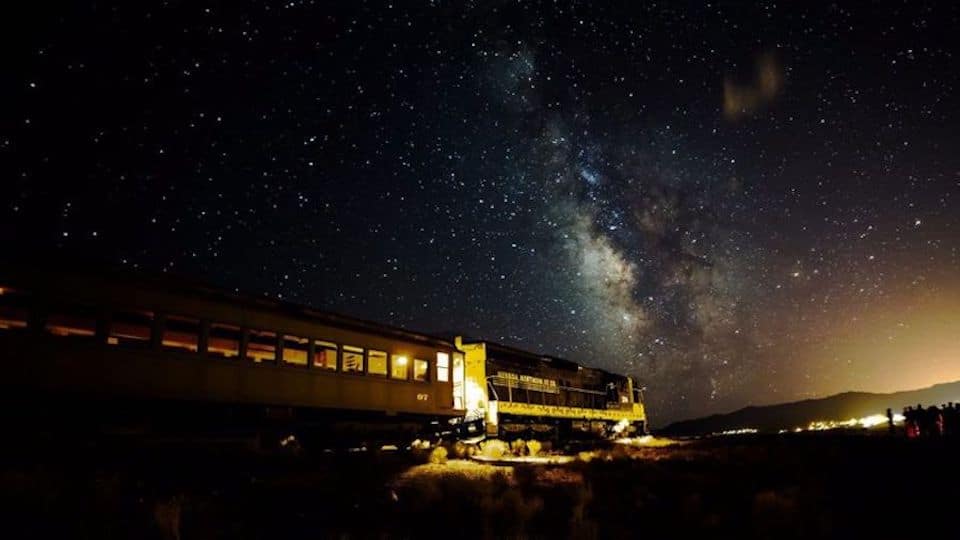 Sick of it here on planet Earth? This year hasn’t let up. We are dealing with heath issues in society that are similar to the issues that existed a century ago due to the Spanish Flu. We’re experiencing a fear of social gatherings for the first time. Just going to a restaurant is fraught. So it’s understandable that people are turning to stargazing, thinking, “I just want to get off this rock.” The crazy thing isn’t wishing for a better life among the stars. The crazy thing is how universal that impulse is.

It’s how we’ve ended up with constellations, names for groups of stars, and stories to go along with them. The Shawnee tribe tells a stargazing story about a woman traveling from Earth to the sky to dance with her sisters, the stars. The Greeks believe Poseidon put Casseopia in the sky upside-down to humiliate her. In East India, Prince Yudistira renounced heaven rather than abandon his dog, Svana. In honor of their bond, the Lord of Past and Present put a great dog constellation into the sky.

Stargazing connects us to the past. Ursa Major, the Great Bear, points to the North Star and its guiding light. The constellation first appears in written texts in the 2nd century. You can read about it in both the poems of Homer and the Bible. We learn the same stories about the sky as the 50 generations before us. While the world changes, not always for the better, the stars stay the same.

If you’re longing for a little more connection, you can participate in stargazing opportunities near you in Nevada. The Great Basin Star Train leaves Ely at sunset and takes you into the Steptoe Valley. As you ride through the night, park rangers share their love of, and information about, the stars. Use a telescope while you are stargazing to view view celestial bodies that are not visible anywhere else in the country.

The stargazing train near you runs in conjunction with ranger programs at Great Basin National Park. They provide the Dark Rangers, night sky experts who guide the programs. Because of the limited resources, the train runs only on Friday nights in the summer. Stargazing reservations book up at least a year in advance, but with some diligence, you might score seats online from a cancellation.

The stargazing train isn’t the only way to experience the night sky without light pollution. You can attend astronomy events in the national park year-round. Or plan a camping trip to the area and search for constellations on your own with a star map. Realistically, it’s the closest thing any of us will get to an escape from this year — a few hours of looking up at the vast sky and imagining what else is out there.

It’s worth heading to Nevada’s high desert because the Great Basin is a Gold Tier International Darky Sky. The low humidity in the desert, high altitude, and remoteness let you see the stars as you never have before. The International Dark Sky Association addresses light pollution. They give Dark Sky certifications to parks which are good stewards of the night sky.

Light pollution is why we’re all so disconnected from the stars. You can help reduce pollution and conserve energy from your home and community. There are many ways to help, from replacing bad lighting around your home to becoming a citizen scientist and spreading awareness about light pollution and its impact on stargazing.

Given how long people have been dreaming about life among the stars, it’s a pretty normal impulse. But in the time we’re here, it’d be nice to make things on Earth more tolerable.