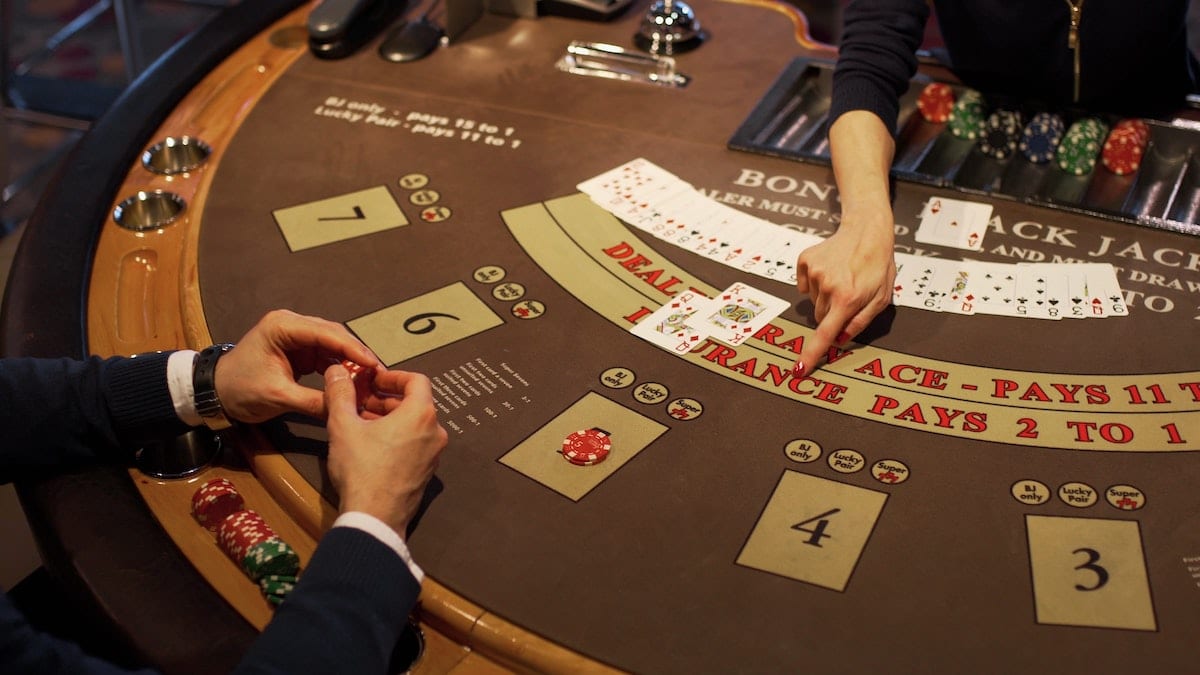 The gambling business has kept its modest share of contentious occurrences over the years, and none of them can be more contentious than a fair old-fashioned judiciary case with millions of bucks at risk.

Gamblers and casinos often do not consent to the result of the games. These controversies have resulted in some high-profile lawsuits, where the players have charged casinos of not paying the money. If the player has won the jackpot or winnings, but the casino is denying or refusing to pay, then the casino could be sued by the players.

We have likely heard that ‘ the house always wins, ‘but this is not certainly true when it shows up in lawsuits comprising casinos and gamblers. In reality, most popular court fights between the players and casinos have been taken off by the gamblers.

Whether the gambling firm or player wins, it certainly depends upon the situation. Slots barriers tend to swivel the house’s direction, while the players always benefit from the judiciary. And absolutely, the gambler vs casino court wars can be as uncertain and surprising as the games themselves. The probability of winning a gambler or casino can’t be predicted. 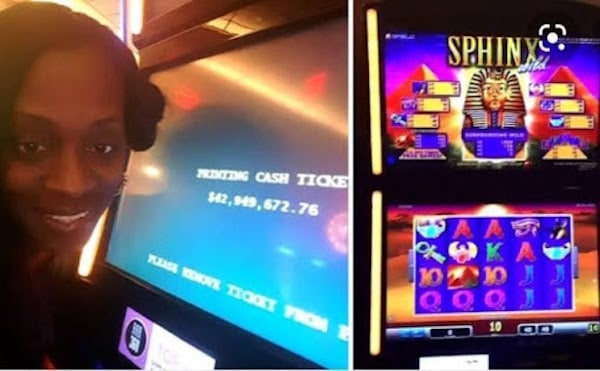 In September 2016, at New York’s Resorts World Casino, Katrina Bookman was playing slots when a life-altering jackpot showed up on her screen. The jackpot she had won was $43.1 million. After that screen flashed that much jackpot amount, she got excited and took lots of selfies with that dollar amount. But when the officials of Resorts World told her that it was due to malfunctioning of the machine, she was completely crushed. They again added that she had won only $2.25. Bookman was so angry about this that the Resorts World tried to calm her by offering a steak dinner.

Katrina Bookman hired a lawyer named Alan Ripka to fight for her lawsuit. Ripka contends that the casino has claimed the machine’s malfunctioning just to avoid paying the jackpot’s amount that her client won. Katrina Bookman had to suffer through ‘mental stress’ because of this case. The New York state gaming commission later verified that Casino faculty could discern that the figure shown on the penny slot resulted from an apparent malfunction. However, the Katrina Bookman lawsuit is still pending in the judiciary. 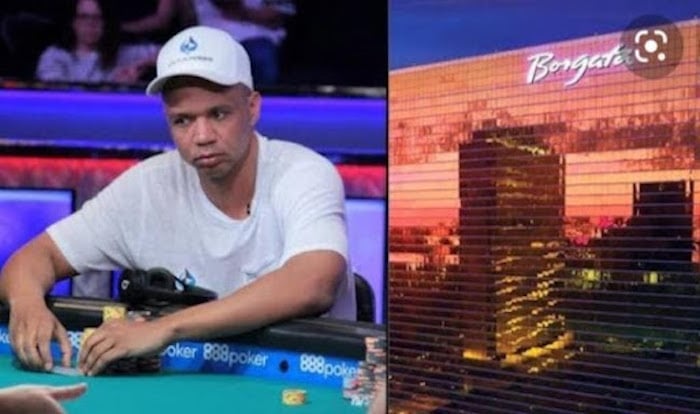 Phil Ivey vs. Crockfords and the Borgata

Phil Ivey has won over $26.2 million in live events along with prosperity in cash games. An accomplice named Cheung Yin “Kelly” Sun allowed Phil Ivey to make different requests as he was putting in a $1 million deposit, and some of the special requests are as follows:

Recognizing the values of the cards by edge sorting even before they are turned over benefited Sun and Ivey to earn $11 million at Crockfords, and at Borgata, they won $9.6 million in 2012.

Cockfords told Ivey that they would give him the cash after the end of the bank holiday, instead, they held that $11 million waiting for the upcoming case from the popular gambler. The Borgata disbursed $9.6 million to him at the time, but after knowing about the case between Crockfords and Ivey, they also charged to reclaim their money in 2014.

Obeying the voluble lawful procedure that comprised considerable appeals in London and New Jersey, both casinos won against the Phil Ivey lawsuits. The magistrates of each case believed that Ivey wasn’t cheating deliberately, but their decision comes with the house, noticing that Sun’s and Ivey’s requests got beyond the classic advantage play.

Sheila King was always a low-stakes bettor, but that widow decided to begin playing $500 slot machines in 1991 at Caesars Palace. In the high limit game, her sixth spin resulted in a jackpot of $250,000, and then she hit a further payout of $50,000 when the casino was readying her $250k check. And just a few minutes later, she achieved another prize of $50,000. After these continuous wins, she spent three years playing high-limit slots online while winning a combined amount in jackpots of $200 million. After every win, she keeps on spinning.

Las Vegas casinos brought this winning into notice and started courting her. But the good days finished up for Sheila King as her multimillion-dollar achievement rolled into $500,000 by 1993. At that point, she started claiming that casinos were altering the machines. She had an agreement with every casino that the machinists would ignore operating on her special slots while an active round was going on. King felt that casinos were cheating on her and took the lawsuit to the judiciary.

Nevada magistrates ordered that gambling agreements aren’t enforceable under established law. So, she had an invalid contract with casinos to evade working on her machines. She continued forfeiting most of the winnings and ultimately dropped her high status. 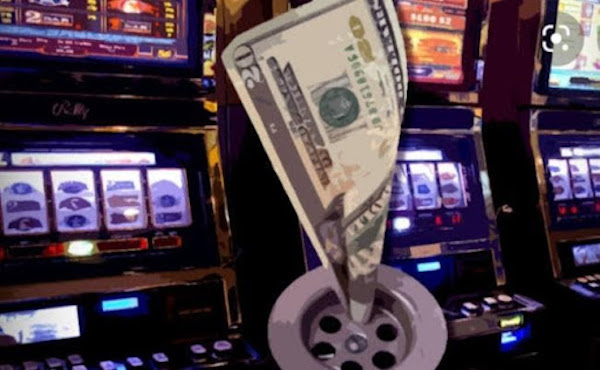 Ken Uston began playing in the 1970s and was a popular blackjack pro and famous gambler. He became enthusiastic in advantage play after coming together with Francesco, a blackjack legend, and finally, he joined his counting team as “spotter”. He also wrote books named Million dollar blackjack, mastering PAC-MAN, and the big player.

Uston argued that he was a valuable part of the team, hence entitling him to write the Big player, but Francesco and his team asserted that he didn’t earn much money for them. Then in Atlantic city, he began his card-counting team but was snatched and banned from all the casinos of New Jersey. He filed a case against Resorts International hotel after being banned in 1979. He took the lawsuit to the New Jersey Supreme Court, asserting that casinos must not be eligible to ban the card counters. Though he won the case, it was short-lived because Atlantic city casinos replied by putting in decks and other unfavorable laws to dissuade card counters. 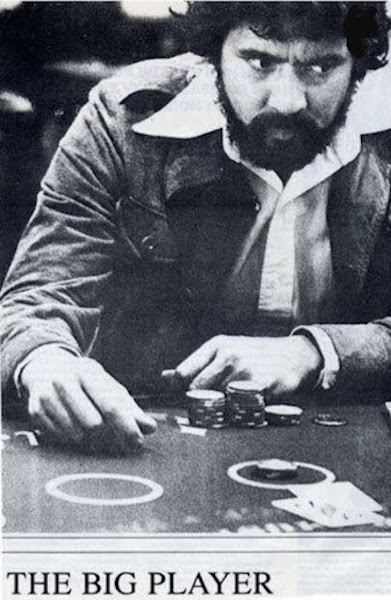 In 2016, a squad of teenagers charged Valve (producer of the video game Counter-Strike Global Offensive [CSGO]) with allegations that they were giving unlawful gambling on their steam platform where CSGO players can sell or purchase virtual items.

The teenage complainants claimed that Valve took almost 15% of all skins (used by players to buy virtual weapons for games) as profits and was abetting and aiding illegal gambling. Their case also acknowledged that teenagers could easily bet on steam and conveyed no age verification.

However, the Washington Federal Court terminated the case because it doesn’t come under the RICO Act, which bans racketeering and undercover gambling. The teenagers again refiled their case in Florida and Washington, but nothing came out of these actions.