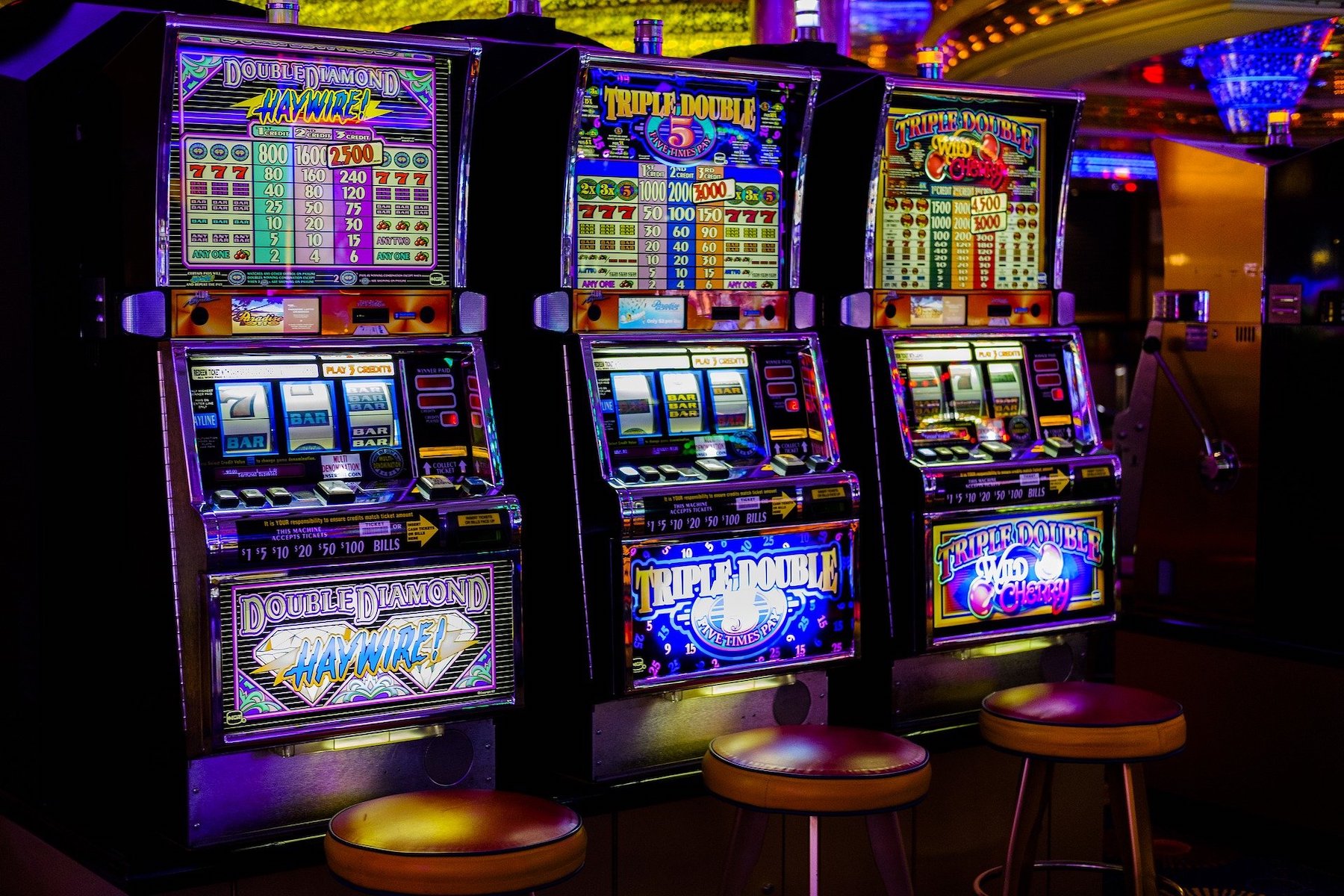 Recently, the online casino industry has found success in embracing popular franchises. By merging pre-existing developments with the high-stakes nature of casino gameplay, the market has created an all-action entertainment stream that capitalizes on mainstream triumphs. In spite of the existing appeal of franchise-driven crossovers, some question the genre’s longevity and adaptability. So, let’s consider if such slots creations are here to stay or whether they’re merely a short-term trend.

Familiarity is the Attraction

While some aspects of the entertainment industry strive to captivate audiences through targeting previously-unexplored concepts, online casinos have instead taken a contrasting approach. Currently, top-rated operators are thriving upon embracing the familiar. At Paddy Power, many of their reward-offering bingo slots focus on pre-existing franchises. For example, prospective players can play Deal or No Deal Slingo, which intertwines the game show’s high drama with action-packed slingo gameplay. Not only that, but the platform also hosts Deal or No Deal Megaways, as well as Who Wants to Be a Millionaire creations, such as Millionaire Mystery Box.

Generally, franchises such as the above are well-known among global audiences. Interestingly, that’s also true of the Vikings video slot, which takes inspiration from the seven-season television series. The five or seven-reel game incorporates features from the much-loved program, including Bjorn and Floki symbols. Thus far, the show has won numerous awards, including the Best Television Series – Drama at the 2018 Satellite Awards and Best International Drama at the 2015 Canadian Screen Awards. In many ways, this illustrates how consumer familiarity is serving the casino industry well. Typically, operators don’t target any random show. Instead, they focus on those which already have a global audience base and immense popularity.

Fascinatingly, Paddy Power’s offerings don’t stop at the above franchises. In their current library of games, they also host Playtech’s Gladiator Road to Rome slot. The 25-payline title takes inspiration from the 2000 film, which is a testament to franchise-inspired games’ adaptability within the online casino industry. Who Wants to Be a Millionaire?, for example, first hit the screens in 1998, two years before David Franzoni’s award-winning movie. Despite both franchises coming to fruition over 20 years ago, they remain central to modern-day gaming. However, evolution has occurred, with eight-year-old Vikings showcasing that franchise-driven crossovers can adapt to on-trend topics.

Moreover, further releases will also open the door to future creations. Interestingly, Collider reports that Gladiator 2 is in the offing. Although there’s no certainty regarding a release date, a second installment would undoubtedly provide a platform for new Gladiator-related casino titles. On the face of it, success regarding franchise crossovers relates to pre-existing popularity. Crucially, this is why modern-day operators have to be selective concerning their offerings. If Gladiator 2 underwhelms, for example, then it may not be a creation to explore in broader entertainment streams.

A Long-Term Future is On the Cards

Ultimately, few can argue that franchise-based slot games don’t have a place in the online casino industry. In many ways, the genre’s beauty lies in its versatility. As it takes inspiration from pop culture, there’s scope to evolve in a timely manner dependent on at-the-time trends and provide gamers with sought-after creations.