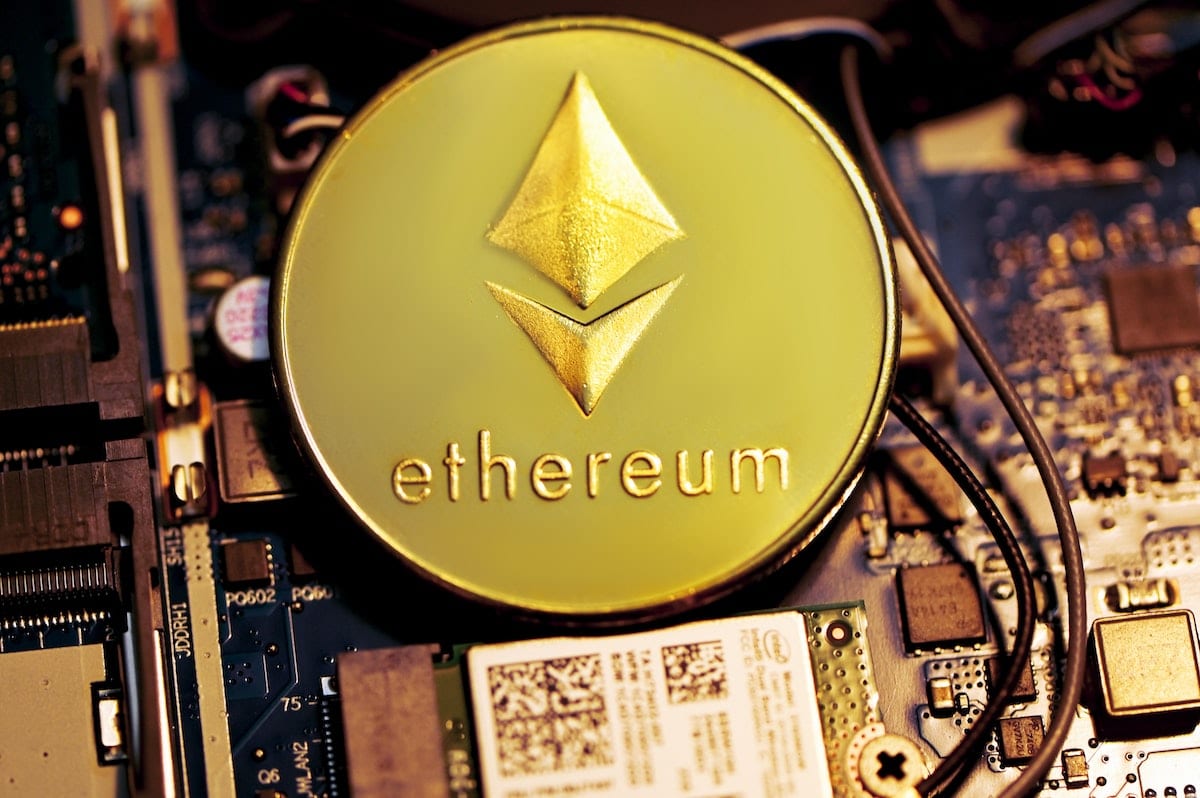 The Ethereum network has come under serious criticism from traders and investors because of the high transaction fees involved. And this isn’t likely to stop any time soon, thanks partly to the recent London Hard fork and the constant Ethereum burning in the network. The effect of these events – the hard fork and upgrades – is that Ethereum gas fees will decrease, or it doesn’t decrease significantly on redot.com, will stay the way it is till next year when Ethereum finally moves to a new mainnet, the Ethereum 2.0 Beacon chain.

What is Deflationary Issuance?

The reasons for burning Ethereum are plentiful, but some of the cogent reasons are to a) balance demand and supply, and b) create more space on the blockchain due to the growing demand of NFTs. Balancing the supply-demand equilibrium makes for more value for Ethereum, and more money for investors.

However, the recent burnings have not gone down well with traders, investors and those involved with minting NFTs. The gas fees have stayed up, and there is no sign in the coming weeks that it’ll reduce.

This new policy, which states that at the end of the century, we’ll have 210 million Ethereum is in place, hence the recent burnings.

This new policy had caused a supply shock on the blockchain.

What is Supply Shock?

A supply shock is when the supply of a currency, in this case, Ethereum, is reduced from circulation. In the case of Ethereum, the supply shock was a result of the EP-1599 update. This update was carried out to have a base gas fee for every transaction carried out on the network. The update also involves the regular burning of ether, which leads to deflationary issuance.

In a quest to ensure that there isn’t more supply than there is demand for Ethereum, the network has been burning millions of dollars worth of Ethereum in the past weeks.

The London fork, one of five EP-1599 updates on the network, ensures that the number of Ethereum rewarded to miners decreases over time, setting into motion the deflationary issue we talked about earlier.

One major advantage of the hard fork is that it reduces the amount paid on gas fees on Redot.

The Gas Fees Conundrum with the Ethereum Blockchain

One of the biggest issues investors, traders, developers and even artists who mint NFTs have with the Ethereum blockchain is the high gas fees. Ethereum has some of the highest gas fees, making it expensive to carry out transactions with ease on the network. Take the minting of NFTs for example.

Minting NFTs on a platform such as Open Sea costs as much as $100, and sometimes more, depending on the traffic on the network. and this has been a major issue for artists who can’t afford it. Carrying out transactions has also been hard.

The average gas fee paid for small transactions, according to etherscan, is around $46 for one transaction. That is a lot!

Well, there is more.

The network has collected over $536.5 billion in gas fees as of September 2021, over a 400% increase from the number last year. The gas fees are steadily increasing, and this has been a major worry for traders, investors, developers and artists.

What Are Ethereum Enthusiasts Saying?

Despite the high gas fees, Ethereum enthusiasts are still bullish on Ethereum’s prospect to power the charge for decentralized finance and other forms of decentralization on the internet. They believe that the emerging two-layer ecosystem will make transactions faster, fees lower and Ethereum price higher.

The two-layers network, according to stats, has locked up over $4.8 billion Total Value Locked worth of Ethereum, most of which are locked up in decentralised finance. In total, there is over $85 million worth of Ethereum locked up, making Ethereum the 20th largest bank in the world.

What this means is that the value of Ethereum will increase, as many analysts have predicted, and when Ethereum finally moves to the Beacon chain, the complete evolution to Eth 2.0, these transaction fees will be considerably reduced.

What Does the Beacon Chain Offer?

The main advantage of the upgrade on the Ethereum blockchain is that Ethereum will finally move from proof-of-work to proof-of-stake, thereby reducing the gas fees people pay for transactions on the network.

With a move from proof-of-work to proof-of-stake, the more than $1.5 billion that Ethereum miners got from mining Ethereum will reduce, giving the financial powers back to the ordinary person carrying out transactions on the network.

There is more. The upgrade will also encourage more creative people to mint their creative works as NFTs, soaring digital arts.

In all, the deflationary issuance moves Ethereum closer to being a real competitor with bitcoin as a deflationary currency and gets more creative people, developers, traders and investors involved with the blockchain.