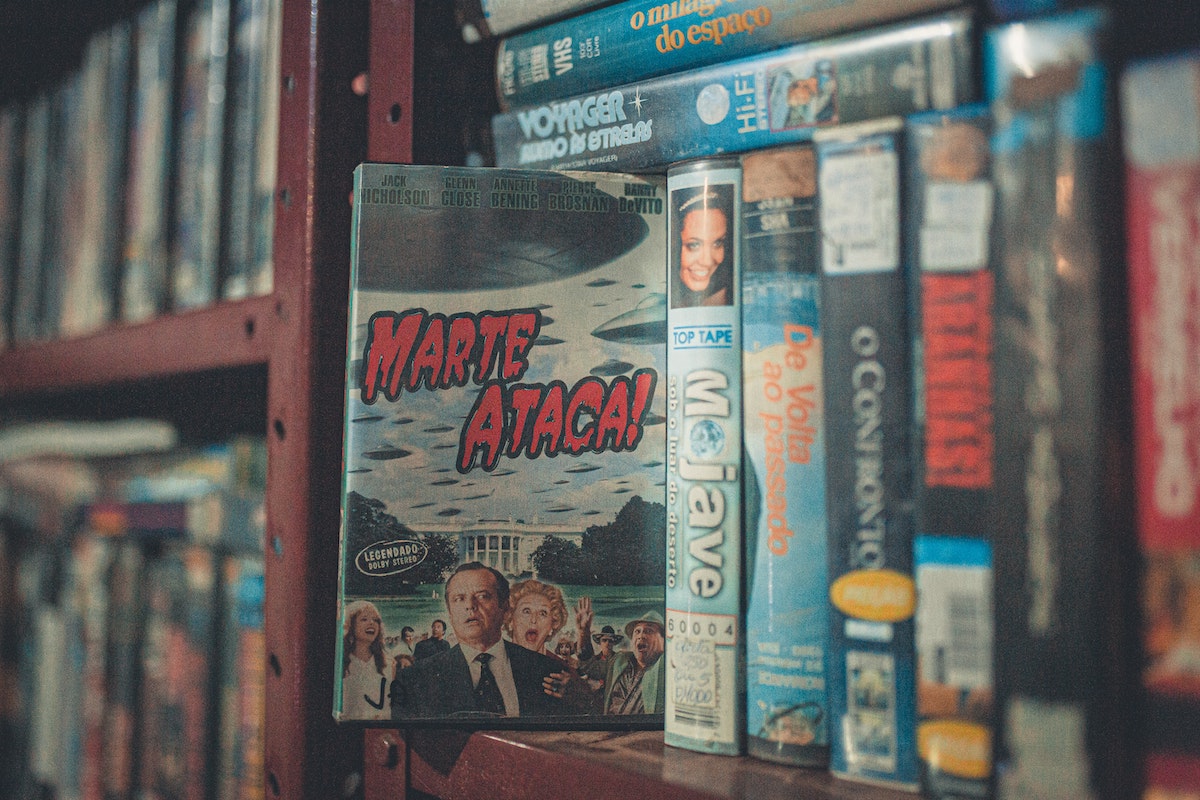 Passing through college days is something that many people have experienced. It is a transitional moment in life when youngsters usually bring decisions about new chapters and what to focus on next. We can all agree that student life represents one of the most interesting periods when people meet with plenty of different things throughout studying. Even though it comes with big responsibilities and expectations, student life is frequently related to the development of social life too. We meet new people and make friendships that can possibly last for the rest of our lives. Hence, students have hundreds of things to think about constantly and that’s why they can have issues in finding the right solutions for situations they will get into. Adapting to a new environment is a process that requires time and that also must come into count. So, if you are among the student community you are probably asking yourself how you can survive college days. We will provide you with films that are based on students’ lives that can truly help you to settle down.

One movie that will undoubtedly be useful to you while questioning about getting through student life is an Indian-Hindu language comedy-drama called “3 Idiots”. This piece of art directed by Abhijat Joshi in collaboration with Rajkumar Hirani made its first appearance in 2009. Although it is true that movies are mostly surreal and have plenty of imagination included in terms of visual and sound effects, some of them are based on true stories which immediately attract attention. People like to see a reconstruction of events that truly happened. The “3 Idiots” is not based on a true story but indeed it shows what real student life looks like and what are their biggest worries. The plot follows 3 students of an Indian engineering college whose friendship overcomes obstacles that are often in front of them. It also describes how big social pressure Indian students can have from their education system. Therefore, it would be of big significance for every Indian citizen. The most important thing to know about this film is the fact that even though only one of three students had a real desire to study while the other two were there just because of their families, they all found their purpose and true happiness in the end. That should be enough to motivate you and inspire you to complete your college and not to give up easily.

Another film coming from 2009 that can positively affect your thinking about college days is called “Talentime”. This Malaysian drama directed by Yasmin Ahmad evokes thousands of emotions in its viewers. It is designed to help students understand how many emotional variations and situations a young life has to overcome. Do you wonder how it could be described? Well, the plot is focused on the life of two students who managed to fuse their hearts in a music competition that was organized by a female music teacher who is a magnificent performer too. Both of them are shown as great musicians with huge talents. But the key point of this movie doesn’t lie in that. It is in their relationship and constantly turns from misery to joy, from suffering to success, and vice versa. Also, in the movie appears another pair, and the plot from time-to-time changes to them and their relationship. If you think that college time is just about reading books, this movie can give you a totally different perspective of it.

Have you ever thought about how every start has obstacles that must be overcome? Let’s take writing as an example. Writers are improving over time. So as all the others, right? People are tempted to use the Better Writing Services website and help them to proofread their texts. They fear making possible mistakes because they are at the beginning of their writing career. This exact question about being scared after encountering something for the first time is greatly expressed in a movie called “The Great Debaters”. Unlike the previous two mentioned ones, this film directed by no other than world-famous actor Denzel Washington is based on a true story. He also plays one of the most important roles in the movie. Namely, he is a coach in Wiley College called Malvin B. Tolson and his mission is to motivate his debut team to give their best in the upcoming competition. You can learn by watching it how to react in certain moments and how to develop a strong mentality. Giving up on things you care about should never be an option. This movie will prove to you that.

The Theory of Everything

It is often the case how people quit on something after surprise discovering of their hidden defects that may be present. “The theory of everything” is a movie designed to stop you from thinking that way. It is an artwork whose plot is focused on the life of world-known physicist Stephen Hawking. Everyone who has heard about him is well-familiar with his health and how it quickly changed. He was a student at Cambridge and after getting a diagnosis of motor neuron complications, doctors were giving him no more than 2 years of living. But Stephen never gave up and after a tireless battle, he managed to live much longer. Although he had to accept his inability to speak, scientists found a way to help him and allow him to use a machine that will transmit his thoughts through computer voice. This movie can make students understand that even the toughest moments and events can be successfully exceeded. If you have a true passion, eagerness, and dedication, only the sky’s the limit to your future successes!

Films are made particularly for entertainment but they can offer many valuable lessons. Students can learn a lot through watching the ones that we listed. Hopefully, they will. But the key point is that no matter how hard student life can be, you can always find a way out. Remember that!