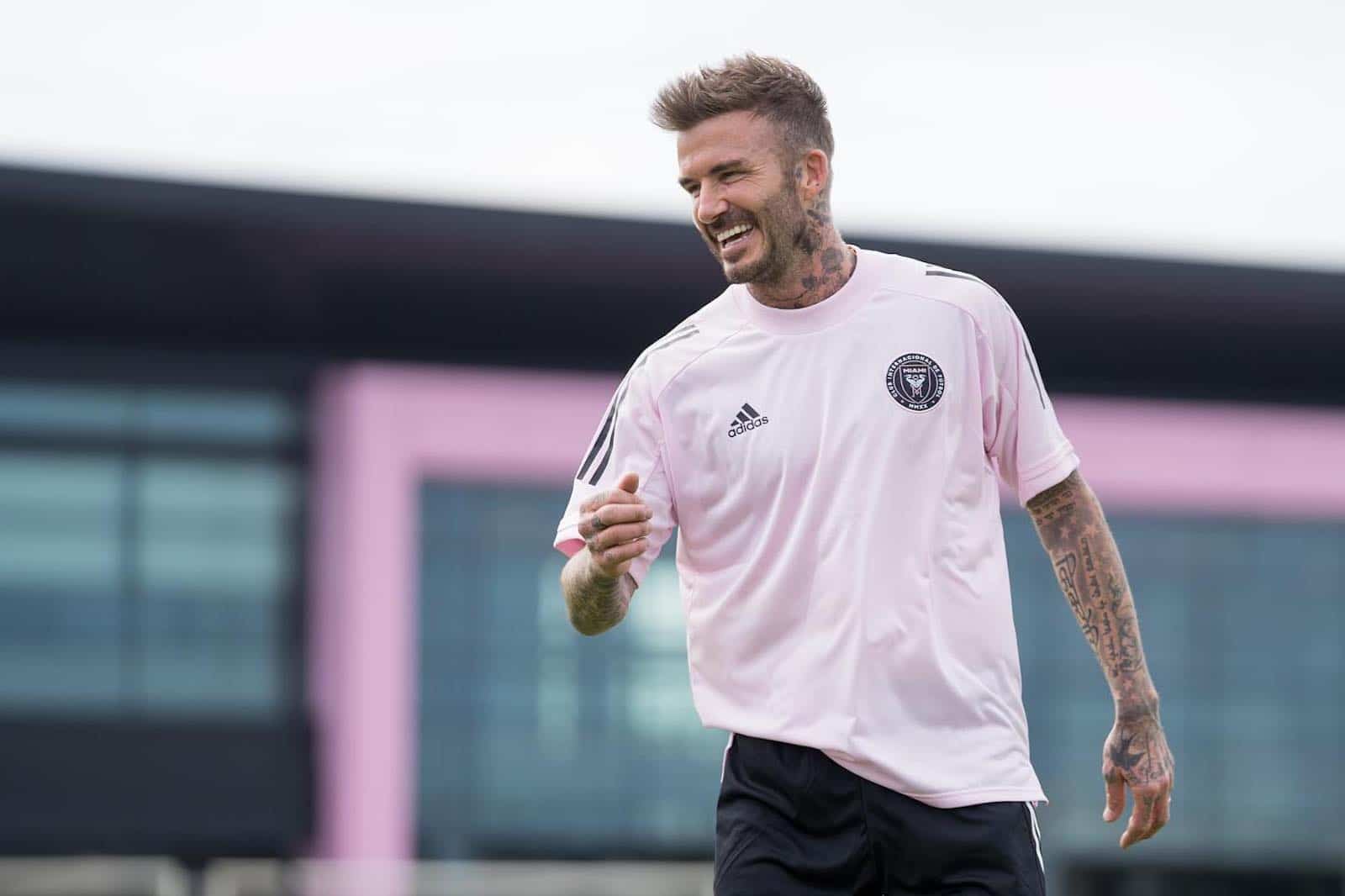 David Beckham’s Inter Miami have had a year to test the waters in the MLS as they try to get up to speed with the demands of America’s premier soccer league. With a debut season in the bag, the expectations will now be raised for Beckham’s Miami franchise. The question is, can they deliver, or will Beckham’s idea of an American dream quickly turn into an American nightmare?

It wouldn’t be unfair to say that last season’s campaign for Miami was a bit underwhelming, irrespective of the fact that it was their first season as a professional club. A tenth-placed finish in the Eastern Conference which has fourteen teams in it was perhaps slightly worse than David Beckham and his co-owners expected. This ultimately prompted them to sack Diego Alonso in January 2021 and begin the hunt for a manager who could match their ambitions.

Indeed, despite avoiding the embarrassment of finishing last in their debut season, Miami have made it clear that they don’t intend to make up the numbers in the MLS. Replacing Alonso in the hot seat is Phil Neville, Beckham’s former teammate at Manchester United and good friend. Neville was of course free to make the move to Miami when the English FA made it clear that they wouldn’t be renewing his contract as the head coach of the women’s team after a somewhat disappointing time as England manager.

The 44-year-old had the privilege of coaching the Three Lionesses at the women’s World Cup, but despite having the most talented players in a generation, Neville failed to get the best out of them. This led to a fair amount of resentment being aimed in Neville’s direction with many frustrated that he wasn’t able to advance the women’s game in England.

How the ex-Everton captain gets on in the MLS after failing to light up the international women’s game thanks to a brand of management that was seen as quite tired and outdated remains to be seen, but this isn’t a league that should be underestimated.

It will be anything but straightforward for Neville and Inter Miami given that they will come up against experienced MLS managers such as Adrian Heath of Minnesota, Bob Bradley of Los Angeles FC, and Gerhard Struber of New York Red Bulls. In fact, regardless of Neville’s arrival in the MLS, Inter Miami are still expected to tread water once against this season when you consider the latest MLS football betting odds by William Hill price the team from the Magic City at +1600 to win the 2021 title.

Just 7 DAYS to see you at #DRVPNKStadium at our Home Opener😍 pic.twitter.com/fE8hSHWRqQ

Sadly for David Beckham, his decision to employ his ex-teammate is seen as a step backwards and not the masterstroke he thought it would be. Naturally, time will tell but it’s fair to assume that many people within the football industry remain unconvinced of Neville’s managerial acumen.

Needless to say, however, a sustained period of underachievement will test the strength of their professional relationship as well as their bond off the field, especially after Beckham made the decision in 2020 to become more of a hands-on owner. Swapping England for the States, the entire Beckham family moved to Miami last year, which is a popular travel destination due to the tropical climate and nightlife. Beckham will be hoping his side can take advantage of that and become one of the premier attractions in the city.

The eyes of the world will be on Phil Neville this season having been assigned the job of bringing the heat to Miami, but perhaps it will be Neville himself who feels the uncomfortable warmth of being under pressure. Indeed, closer to home, he will be working under the watchful gaze of Beckham who has made it his business to be closer to the team he has poured millions into. The strain on their friendship will be there from day one as Inter Miami tries to become a force in the MLS.