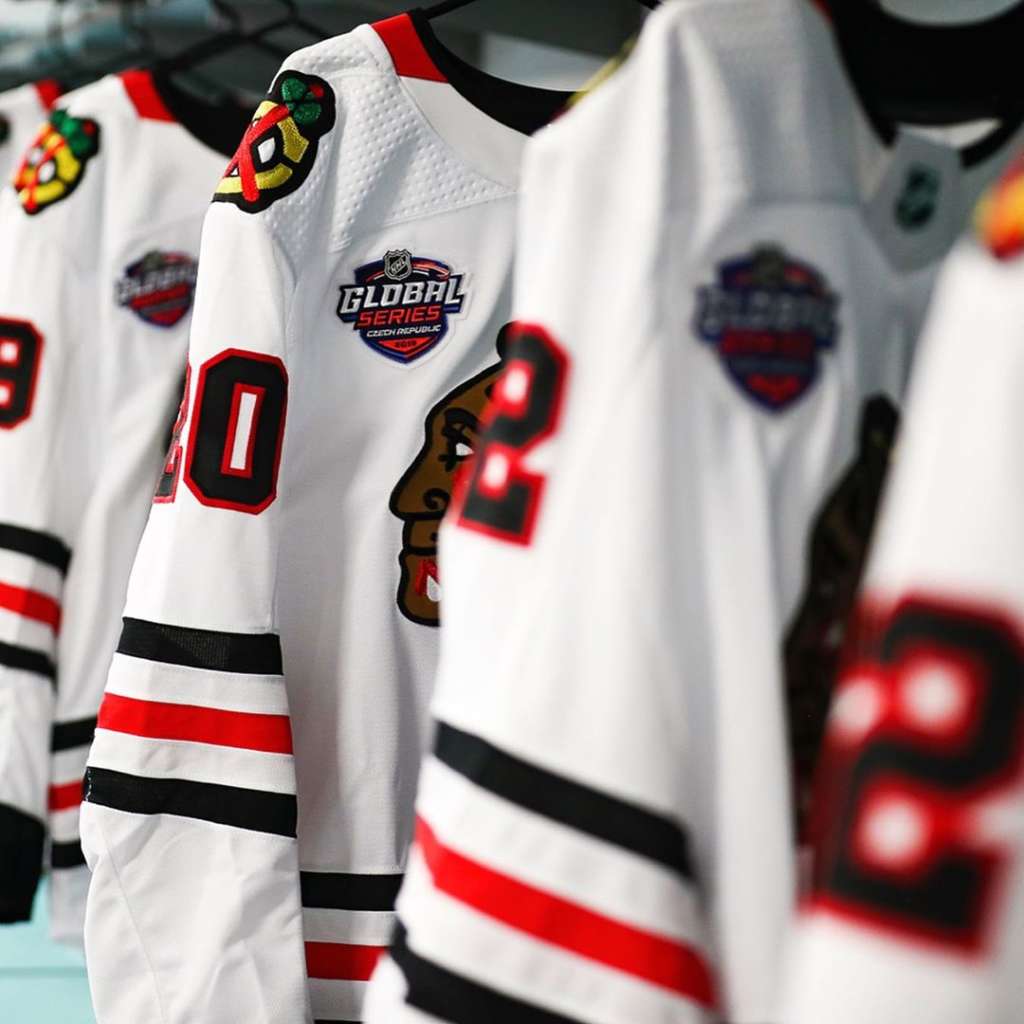 As we head into the month of October, Chicago sports fans will see the return of both hockey and basketball. Both the Cubs and White Sox concluded their seasons this past Sunday, so the return of Chicago Blackhawks hockey today will be a treat. Meanwhile, the Bears head to London this week after beating the Vikings at home. We’ll get into all that and more in this week’s Chicago sports update!

Yesterday was the start of the 2019 NHL regular season and with it comes the return of Chicago Blackhawks hockey. The team will open their season in Prague tonight against the Philadelphia Flyers. Expectations are high this year for the Blackhawks squad, and they expect to make the playoffs after missing out the past two seasons. With a new coaching staff and new faces on the roster, it should be possible. Last season the Blackhawks finished 36-34-12 and were a couple of points shy of a wild card spot. While the team didn’t post the best preseason record (2-3-1) the combination of young stars and veteran leadership should help them come out strong to start the season.

Football: The Bears Head To London

The Bears are slated to take on the Oakland Raiders in London this week. Through four weeks, the Bears sit tied for the top spot in the NFC North with a 3-1 record. While the team managed to pick up a divisional win against the Vikings last week, they lost quarterback Mitchell Trubisky in the process. Trubisky went down early in the first quarter with a left shoulder injury and didn’t return for the remainder of the game. The injury was later diagnosed as a dislocated shoulder injury and torn labrum. Luckily, he won’t need surgery. Trubisky is expected to miss this week’s game, but the team is hopeful to see him back in action after next week’s bye. Despite losing our starting play-caller, the Bears are still 5.5 point favorites over the Raiders this week. Khalil Mack will also get the chance to face his former team this week. Mack has 17 sacks since joining the team while the Raiders team has 18 total in that same time. Expect the Monsters of the Midway to put on a show overseas.

October is finally here and that means that the NBA season will start soon. Before the Bulls open their regular season on the 23rd, fans can watch the team play out the preseason. Next Monday will be the first game of the Bulls preseason against the Milwaukee Bucks. Keep an eye out for rookies Coby White and Daniel Gafford, they’re poised to make a big impact in their first year. After years of roster turnover and changing coaching staffs, the Bulls will attempt to make a run at the playoffs this year. With plenty of young and upcoming stars, they could easily do it. Stay patient, Bulls fans.

Thank you for everything, Joe.

The Cubs and White Sox concluded their seasons last Sunday. Both teams will miss the playoffs which means the Windy City will be without baseball in October for the first time in a while.

The Cubs had a roller coaster of a season that concluded with them missing the postseason for the first time since 2014. Their 84-78 record gave them the third spot in the NL Central. The team could never seem to get in a groove as they struggled on the road this year with a 33-48 away record. The team was quick to cut ties with manager Joe Maddon, who helped bring this team their first World Series title in over 100 years. Expect plenty of talks this offseason to be centered around the hunt for a new manager.

The White Sox finished third place in the AL Central with a 72-89 record. Overall, the team thinks they had a successful season. With the development of players like Anderson, Giolito, and Jiménez there are plenty of positives to takeaway. The team was able to avoid serious injury while at the same time improving on last year’s record by 10 wins. Talk around the ball club shows that this White Sox team is eager for next season and hopes to take it to the next level. Will we see two Chicago baseball clubs in next year’s postseason? Only time will tell. 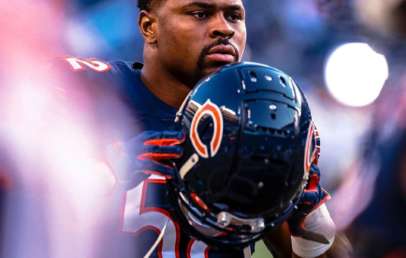 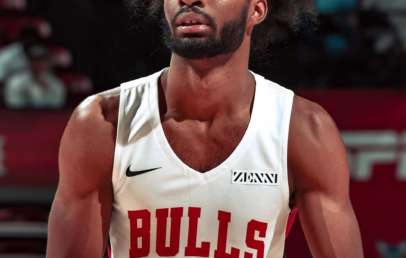