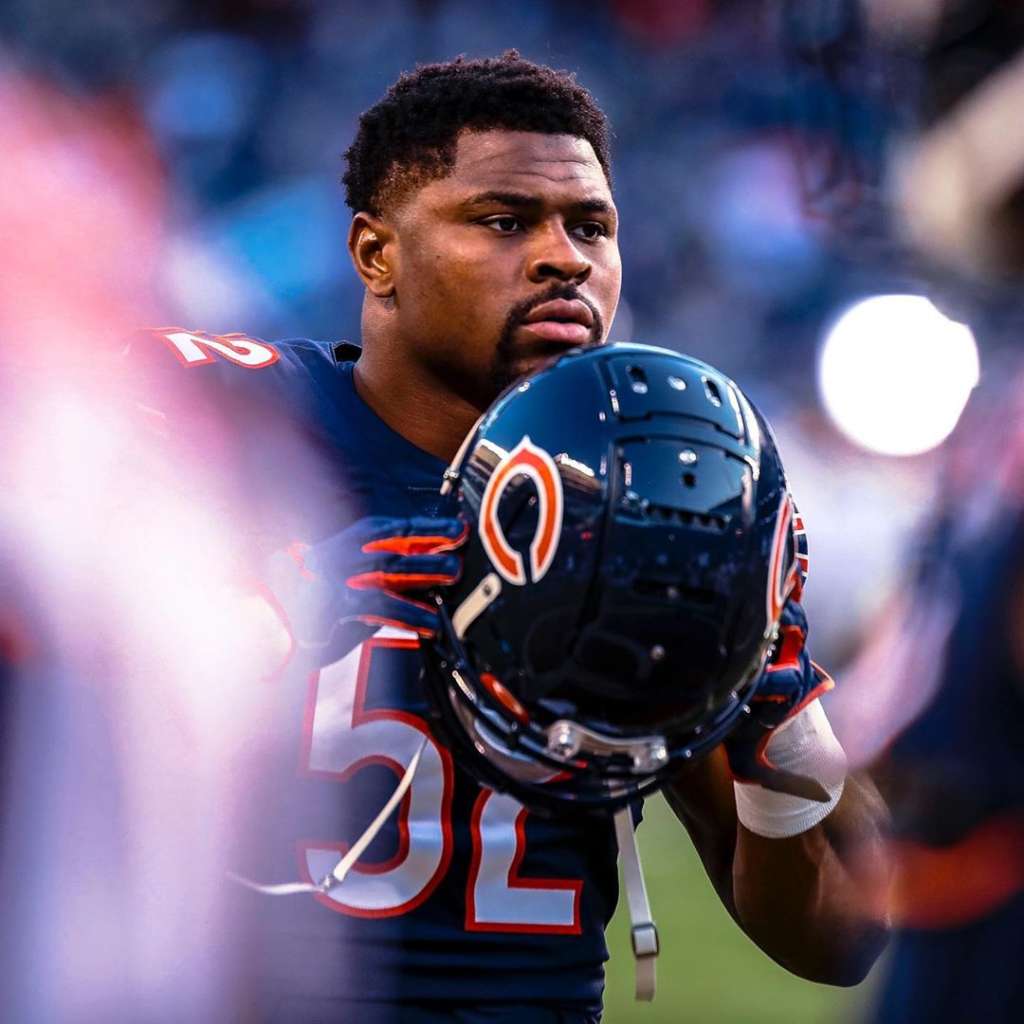 While last night’s loss to the Green Bay Packers is going to sting for quite a bit, the Bears defense showed us there are still some positives to take away from the game. Plus, the Cubs are continuing to win this week, which only brings more hope to their playoff push. We’ll break down all of that and more sports news in this week’s Chicago sports update!

Last night, the Chicago Bears played in their season opener against the Green Bay Packers. After four quarters of nearly dominating play by the Chicago Bears defense, the team ultimately lost 10-3. There were a few takeaways from last night’s game for those who didn’t get to see it.

To start, this Bears defense continues to look like the dominating force it did last season. The defensive unit played a damn near perfect game, giving up only one touchdown in a first-half drive that Rodgers executed perfectly. Another takeaway from last night’s game involves the Bears offense, or should we say, lack of offense. After four quarters, the offense came up with 254 total yards and one lone field goal. Both Nagy and Trubisky commented on the offensive performances, saying that it was uncharacteristic and they will get better. And they have to. Whether you chalk it up to bad play calling or just the overall sloppy play in general—the team was penalized 10 times for over 100 yards—the Bears will need to get it together on the offensive side of the ball. There is no reason to believe the Bears defense will show any signs of slowing down; we would just hate to see their efforts go to waste with poor offense.

The team will travel to Denver to play the Broncos next week in a mid-afternoon game on Sunday. Do this season right and check out our guide on all the best sports bars in the city to watch some football!

The Chicago Cubs had a strong week. The team picked up three wins this week, outscoring opponents 21-7 in the process. It all started Monday night against the Mariners where the team scored five runs in the 7th inning to secure the win. Tuesday night saw Contreras and Ben Zobrist return to the lineup. Contreras had been dealing with a hamstring issue for the past month while Ben Zobrist hadn’t played since May due to personal issues. Wilson Contreras homered on his first at-bat in his return, and the team pulled off the 6-1 victory on Tuesday. The Cubs’s recent winning is extremely important as we head into the final month of the regular season. The team currently sits 2.5 games behind the Cardinals in the NL Central race, and they have the second wild-card slot secured with a 3.5 game lead. A lot can change in the standings with 23 games left in the Cubs season, but if recent success is an indicator for the future, then the postseason outlook looks good.

Even though the Chicago White Sox won’t make the playoffs, there is still plenty of Southside baseball to be played. The Sox ended their 7-game losing streak with a 6-5 win against the Twins on Tuesday night. Yesterday saw a strong performance from RHP Reynaldo Lopez, who pitched his first complete game in the pros. Lopez gave up one hit in his outing and helped secured the 7-1 victory. The team currently sits at the 3rd spot in the AL Central with a 62-78 record. With just 22 games left on their schedule, they’ll need one more win to improve upon last year’s 62-100 record, and we think they have a chance.

@laurimarkkanen has been putting that work in 👀😤

If you head over to the Chicago Bulls team website, you are greeted with plenty of photos from offseason workout sessions. Whether it be from LaVine, Markkanen, or the rookies, it seems like the team has put plenty of work in this offseason. Lauri Markkanen looks stronger this summer after spending his time working out overseas. This summer, veteran point guard Chris Paul worked out with rookie Coby White. CP3 commented on the Bulls rookie saying that the “sky’s the limit” for White’s NBA career. That’s some heavy praise from a former ROTY and 9-time NBA All-Star.

The Bulls preseason starts a month from Saturday against the Milwaukee Bucks.

🗣ONE MONTH TIL THE SZN OPENER

Recently, the Chicago Blackhawks released their training camp schedule in preparation for the upcoming NHL season. Camp begins on September 13th and will go through the 30th. The team will host a training camp festival at the United Center on September 15th. The festival will feature a scrimmage game that will start at 11 am. Before the Blackhawks play their first game on October 4th, they will head overseas to Berlin and Prague for some scrimmage games and practices. 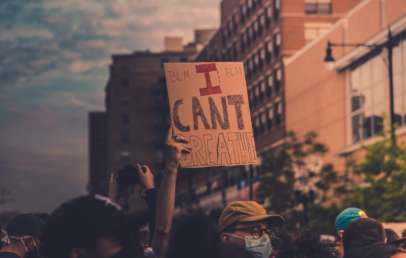 Best of Chicago Chicago News Things To Do Trending