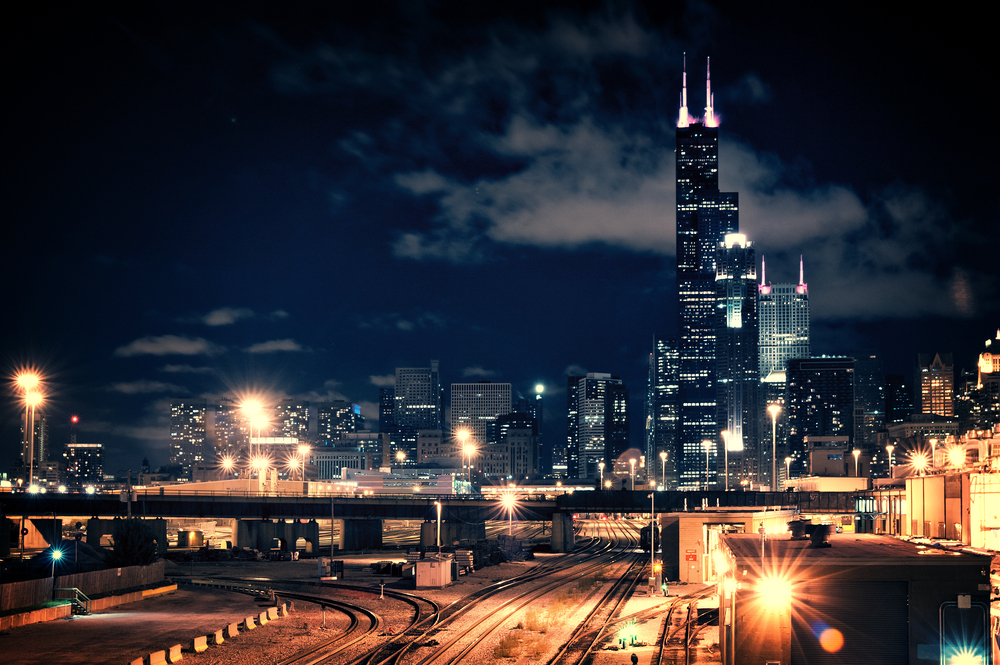 This one goes out to all the candy addicts and costume-obsessed – Chicago was just named one of the 10 best Halloween cities in America!

A new study by WalletHub compared 100 of the largest cities in the US on 18 Halloween-y metrics to determine the creepiest, crawliest, most utterly-spooktacular metros across the country. Among those factors considered were the average percent of Trick-or-Treaters, the number of good Trick-or-Treating neighborhoods and the number of bars and dance clubs per capita.

Chicago, for what it’s worth, came in at number 7 overall. As my dude up above would say, hell yeah.

Other cities that rounded up the top ten included:

Congratulations! Now, if you’re looking for somewhere to celebrate tonight, head to our Ultimate Halloween Guide for events, concerts, costume ideas and more!