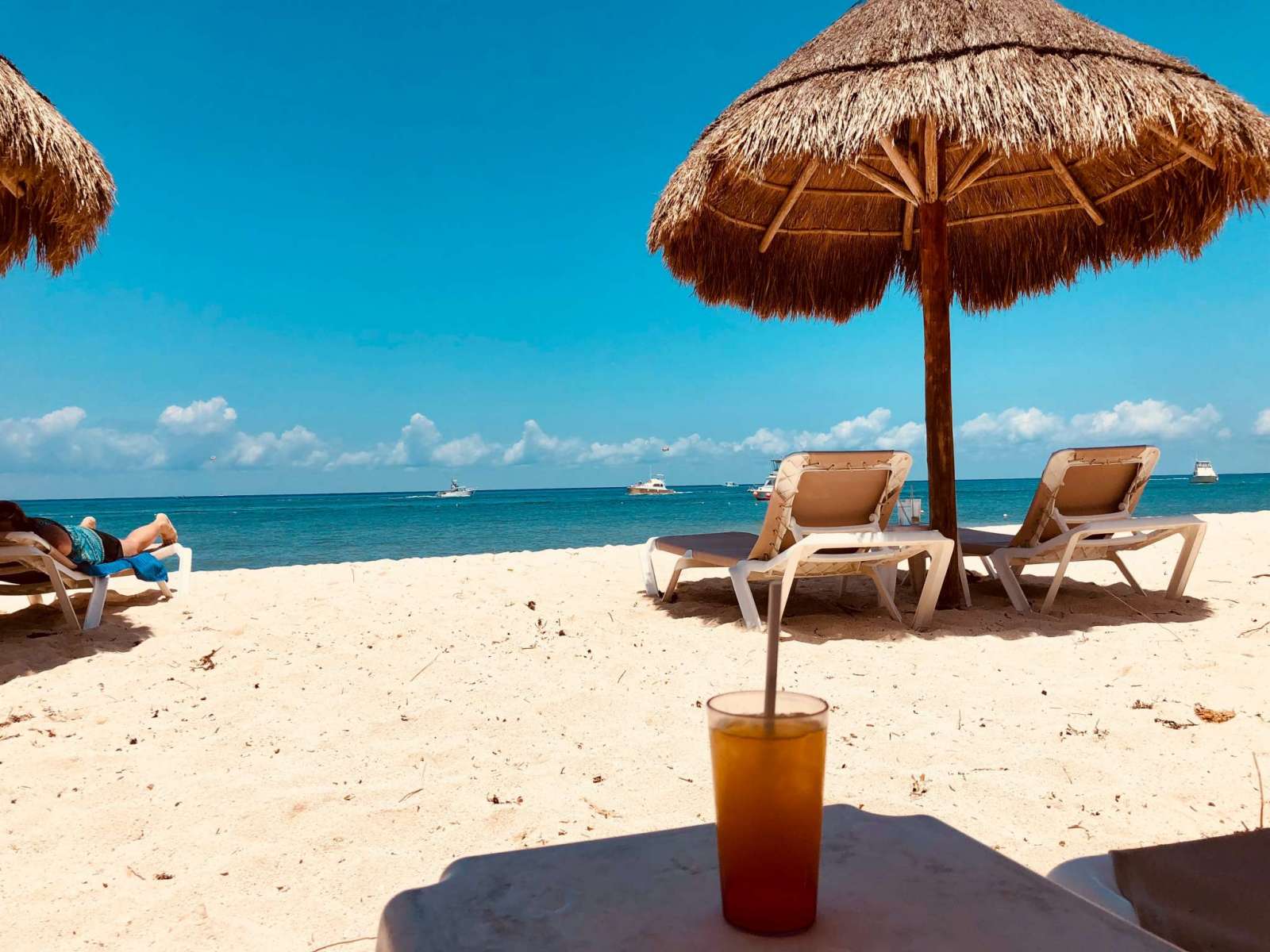 If you’ve never been to a Tiki bar, you may not understand the grasp, the thrill, the possibility of a classic rum cocktail recipe. It’s escapism in a glass. Everyone knows that you can’t spend the rest of your days bedecked in linen, your feet in white sand, staring out at an impossibly blue ocean. But that doesn’t mean you can’t, for as long as you take to drink a Mai Tai, pretend that your worries are far away. And because Tiki drinks come with a sailor’s ration of rum in them, you’re guaranteed to feel more laid back after drinking one. We’ve rounded up nine of the best ways to mix rum to help you mellow out and escape your worries.

This delicate cocktail perches in between sweet, tart, and bitter.

Combine all ingredients in a cocktail shaker with ice. Shake until cold and frothy, and strain into a glass over a giant ice cube.

Given the too-sweet mainstream versions of this recipe in most bars, the best Mai Tai you’ll ever taste will likely be of your making.

Combine all ingredients in a cocktail shaker with ice, and shake. Pour everything, including ice, into a chilled rocks glass.

The creator of this rum drink recipe, Donn Beach, would only serve two maximum to his bar guests. Imbibe with caution.

Combine all ingredients in a blender with ¾ cup of ice and blend on high for five seconds. Pour into a chilled collins glass. Drink with caution.

Three kinds of rum may seem excessive, but it’s worth it to experience the cocktail as it’s intended.

Combine the first six ingredients in a cocktail shaker with ice and shake until frothy. Strain into a chilled rocks glass with crushed ice. Top with a splash of club soda.

The quality of coconut rum you use makes all the difference in this classic cocktail recipe, no sugary liqueurs for a strong, tart tropical sipper.

Combine the first six ingredients in a shaker with ice and shake until frothy—strain into a hurricane glass over crushed ice and top with a splash of grenadine.

Combine ingredients into a cocktail shaker with ice and shake. Strain into a chilled coupe glass and garnish with a lime wheel.

When mint’s in season, there’s no better way to use up aromatic bunches from the farmer’s market with this drink recipe.

Muddle the mint in the bottom of a cocktail shaker. Add rum, lime juice, simple syrup, and ice. Shake, and strain into a collins glass over ice. Top with club soda and garnish with a mint sprig.

Next time you have a party, put out a Scorpion Bowl to take it to the next level. Don’t forget wild garnishes to set the mood.

Combine all ingredients in a blender with ice and blend on high until the ice breaks into fine chips. Pour into a punch bowl and garnish with abandon.

Find the Best Gin Drinks Not a G&T

Not a rum person? View our list of the best ways to make gin drinks that aren’t a standard G&T.

Find the Best Gin Drinks That Aren’t a G&T

To make spiced butter, cream spices with softened butter. You can store the mixture in the fridge all winter. Mix rum with spiced butter, then add hot water, stirring until butter melts and garnish with a cinnamon stick.