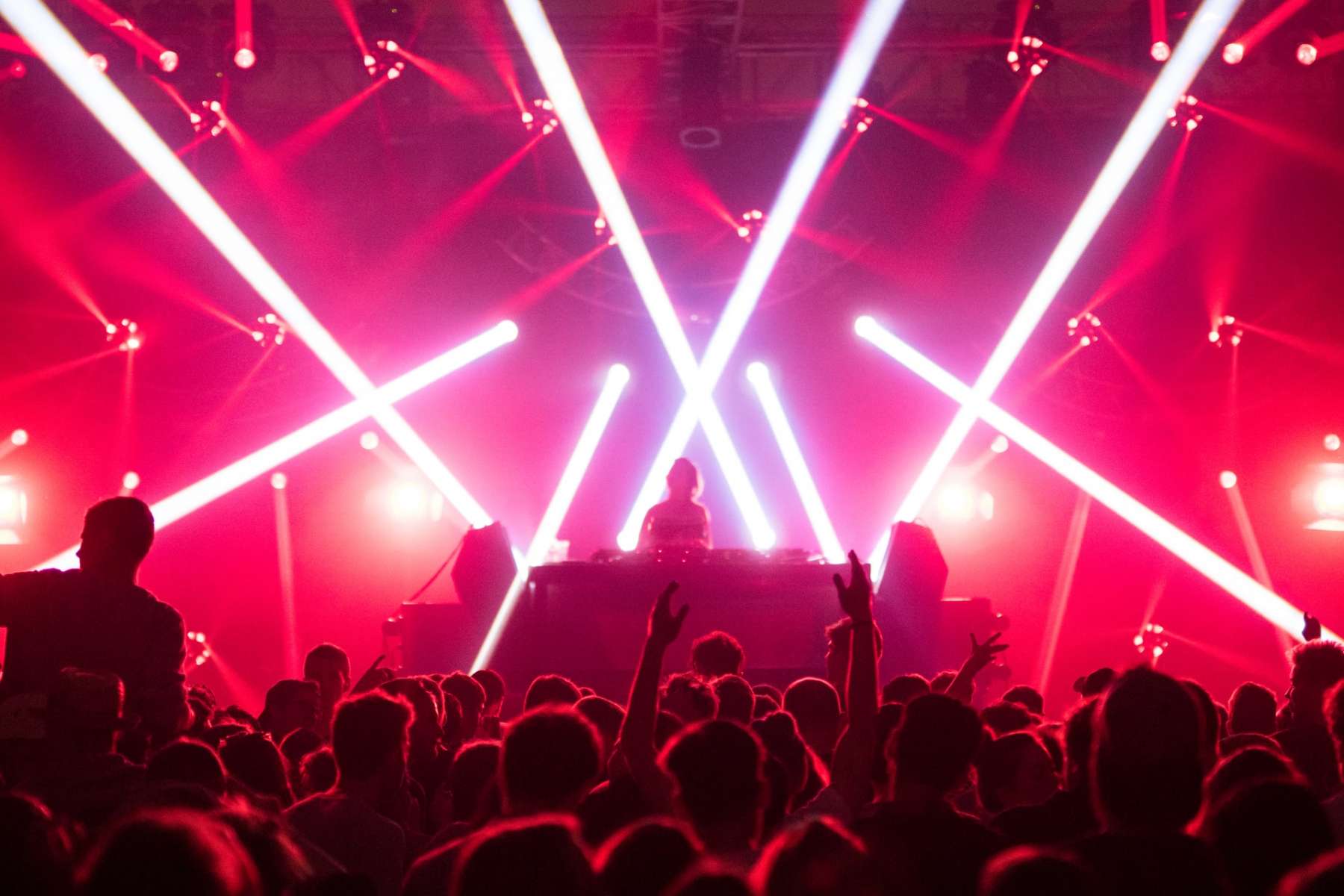 Berlin Residents Want a Club Scene Revival in the Parks

Berlin is ready to bring the club scene back…to parks! Berlin is internationally famed for its club scene with hotspots. The city is home to the world-renowned Berghain/Panorama bar, known for its techno-fueled all-nighters, and Tresor, which has its own record label. As one of the most legendary clubbing hotspots, Berlin has been hit hard by industry closures due to COVID-19.

Lucky for revelers, Berliners are putting their engineering minds to work to reimagine clubs for these socially distanced times. One idea that has been put forth is to reinvent the famous capital city club atmosphere as outdoor parties. 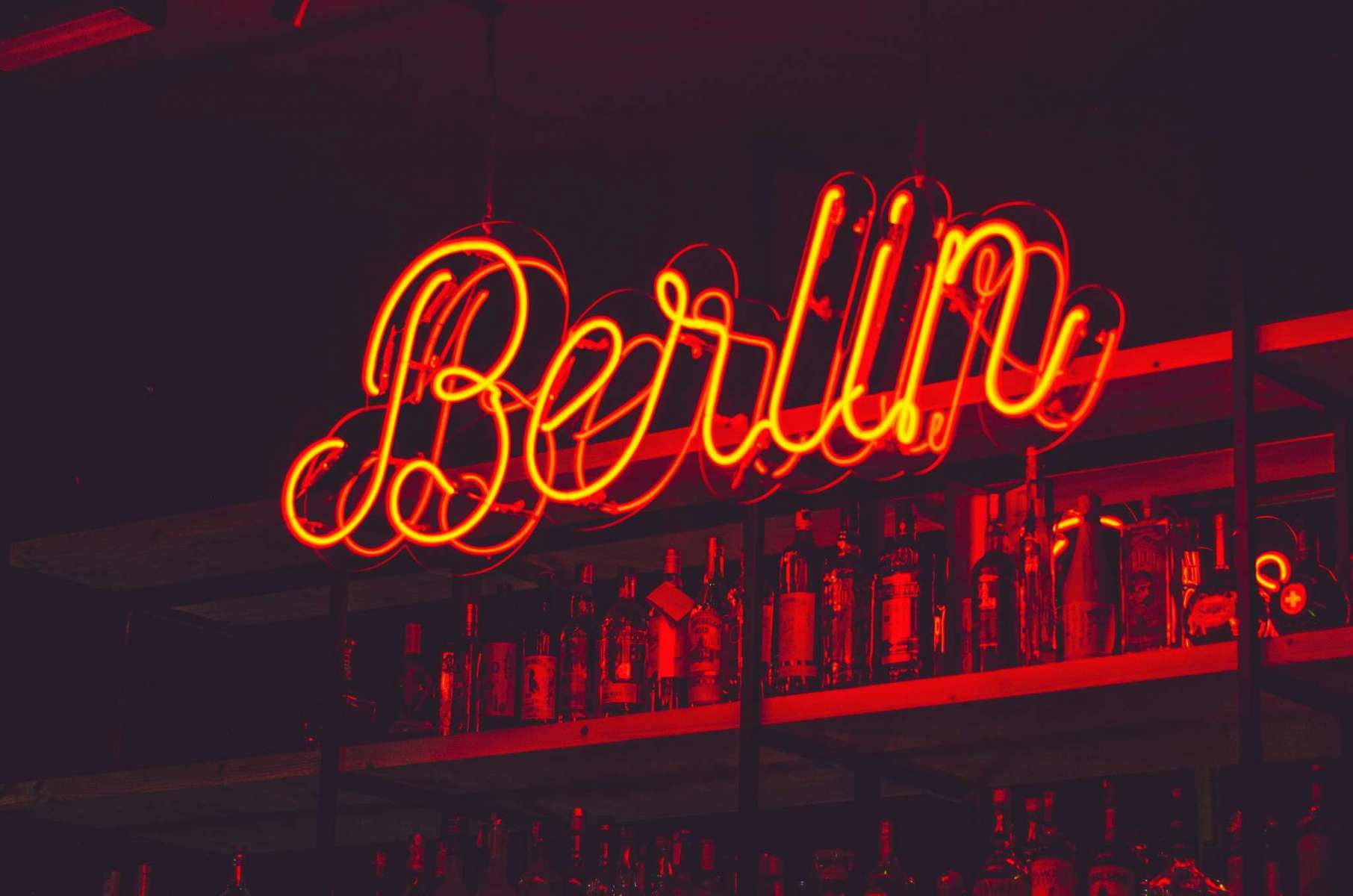 Summer in Berlin has become synonymous with a carefree party atmosphere as tourists flock to the city’s clubs. This year has definitely been different due to coronavirus regulations. The need for social distancing and face coverings to prevent the spread of the virus does not go well with the crowded and heated nightclub atmosphere. The scene has, understandably, been shut down since mid-March.

Nightlife industry heads and government officials are coming up with ways to adapt. Some clubs have already reopened as outdoor beer gardens, with fare like pizza and beer — but no dancing. The government has also provided monetary support to many nightclubs and arts venues to help them stay afloat through the shutdown.

Another plan is to transform outdoor public spaces into the bustling dance floors and bars that both locals and visitors to Berlin have been missing, with health and safety precautions in place. 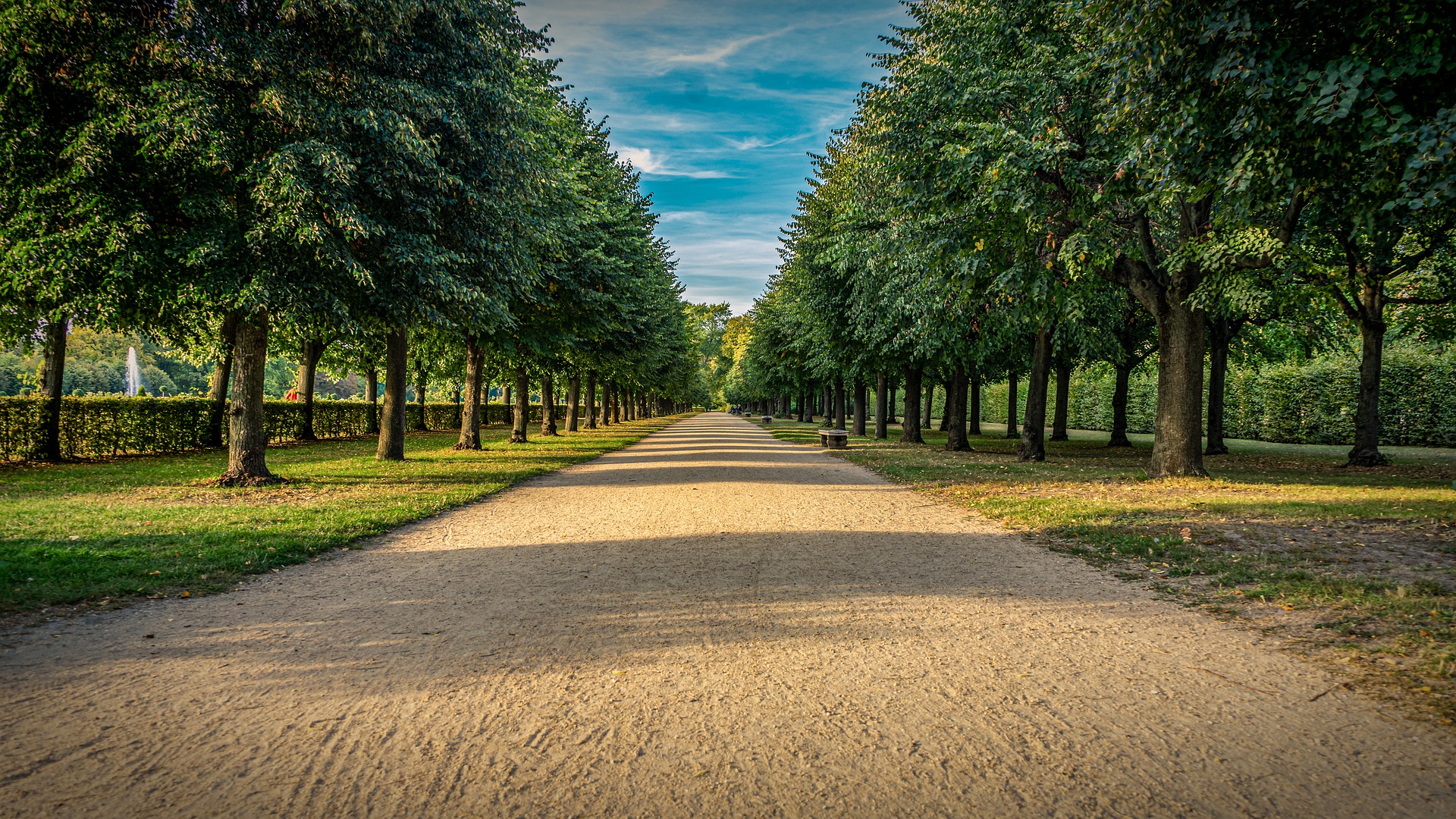 Ramona Pop, Senator for Economic Affairs, has put forth a proposal that asks the city of Berlin to recommend spaces including parks, squares, and possibly open-air sports arenas that could be utilized as venues for clubs to host outdoor events and parties. In her proposal, Pop asks district mayors to identify which public spaces could possibly be used by clubs as outdoor party venues, which would operate as a temporary club on a set event schedule.

The idea is to create a nightclub atmosphere outdoors, where it is safer to interact, though social distancing and health guidelines would be in place. Patrons would pay for entry and dancing and the sale of alcohol would be allowed. Pop is hoping to start hosting these outdoor parties ASAP. 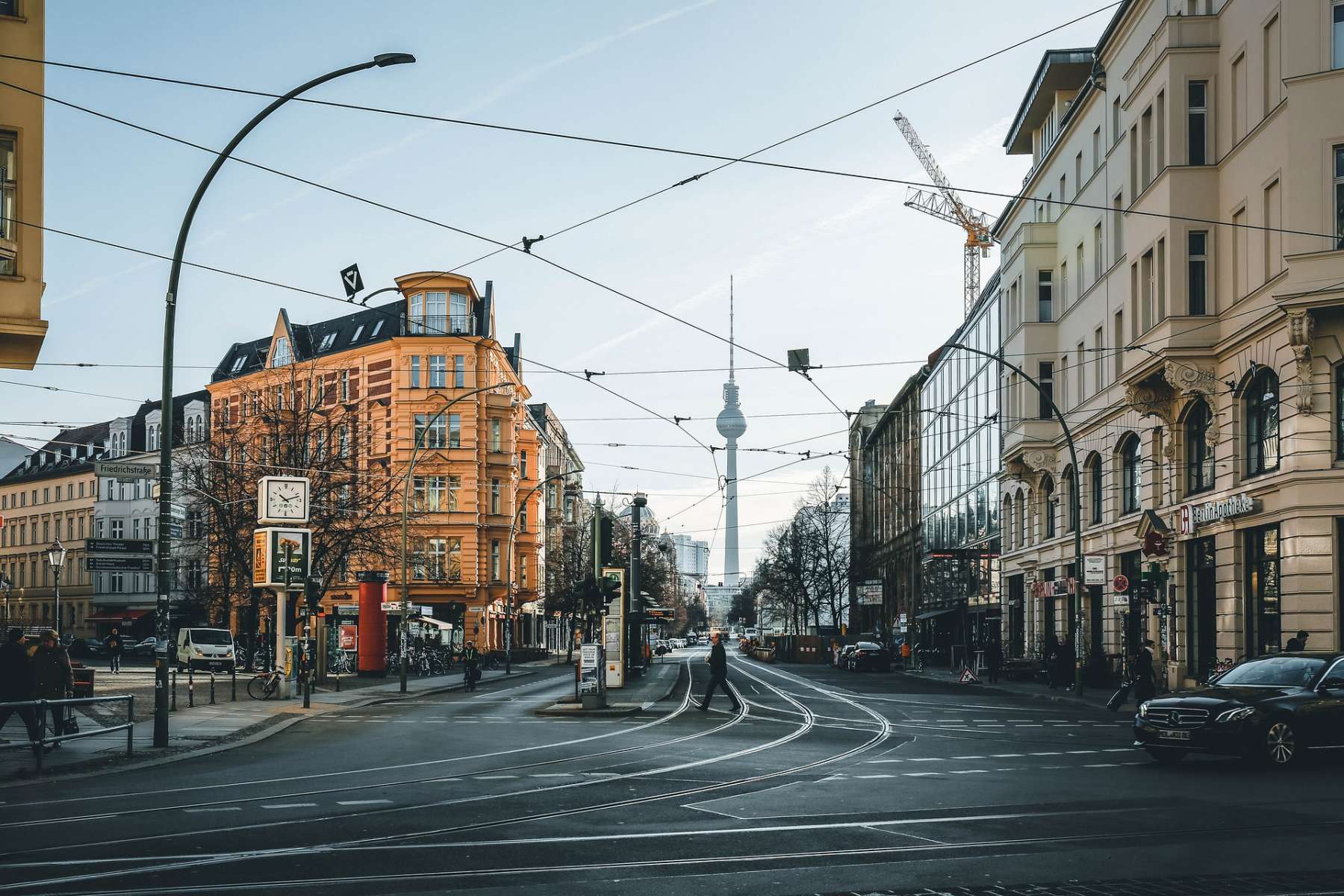 Pop’s plan will offer a safer alternative to the illegal raves that have begun to pop up around Berlin (and many other countries across Europe). Hosting government-approved outdoor parties with regulations in place may provide eager partiers with the outlet they’ve been missing — with minimalized risk compared to indoor clubbing or free-for-all secret raves.

Another positive for Pop’s idea is that nightclubs will have a chance to make profits from these events, which would provide a much-needed capital infusion to some struggling venues. With the option to host outdoor parties, clubs may be able to rely less on government funding and still remain operational. It is important for the city of Berlin that its essential nightlife industry returns strong once it is safe to do so. For now, outdoor clubbing may be a solid solution.