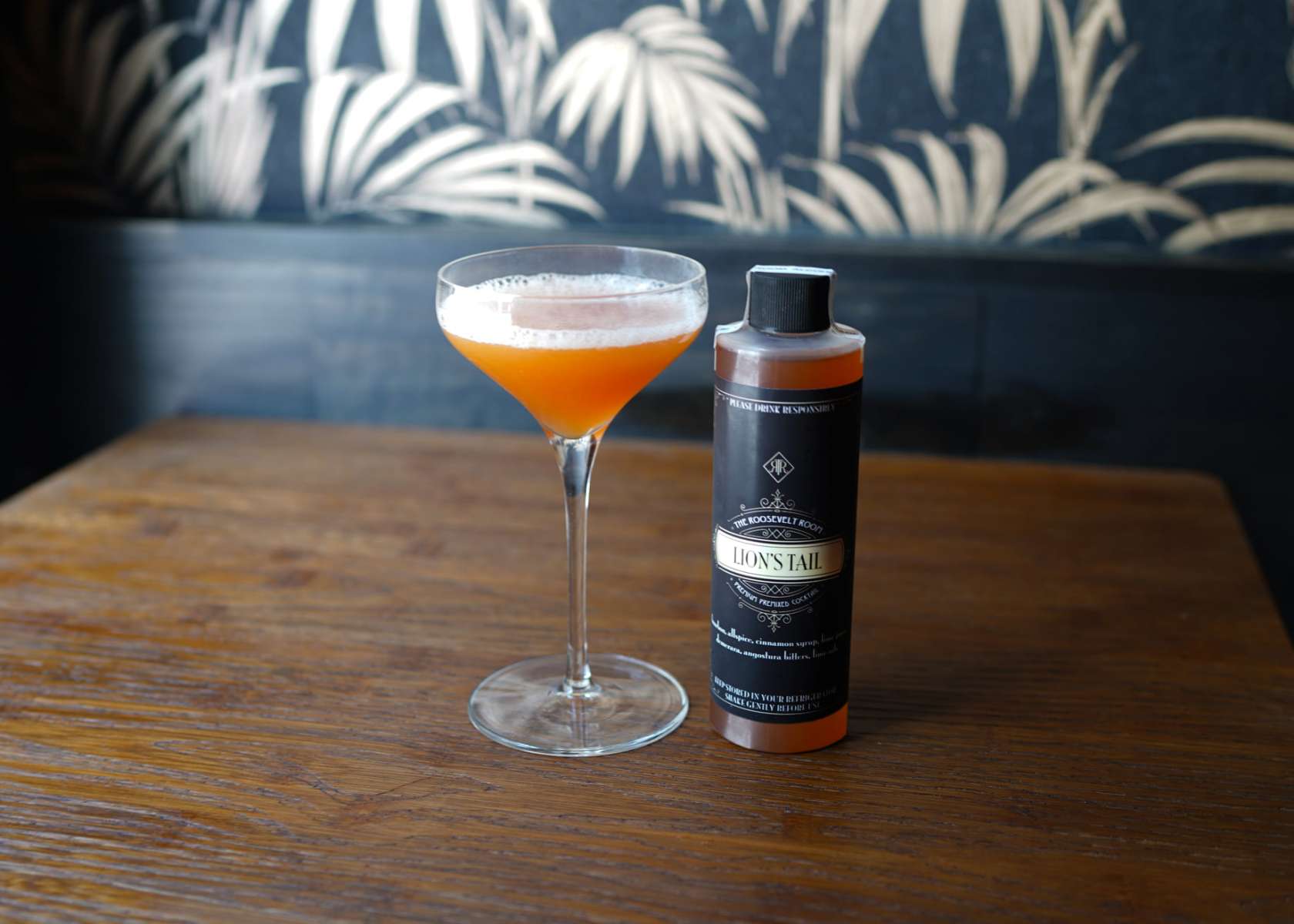 Alcohol to-go is now permanently legalized in the great state of Texas. Gov. Greg Abbott signed House Bill 1024 into law this morning, a measure that allows restaurants and bars to continue selling cocktails for takeout and delivery.

The Texas Senate passed House Bill 1024 on Wednesday, which would permanently allow to-go sales of beer, wine, and mixed drinks. If Gov. Greg Abbott signs the bill now, and he most likely will, Texans will be able to purchase alcohol for curbside pickup and delivery from their favorite restaurants and bars.

Alcohol to-go is one step closer to becoming a permanent law in Texas.

On Thursday, the Texas House passed a bill that would allow restaurants to continue selling beer, wine and mixed drinks to-go in a post-pandemic world.

Cocktails to-go were one of the main reasons why restaurants and bars could continue to stay open during the COVID-19 pandemic, generating a massive source of revenue we didn’t realize was possible until now. As businesses were forced to close their dining rooms, many had to adjust to curbside pickup and delivery, even if they didn’t offer the service before. Serving alcohol to-go was just one more way they could generate revenue, and it worked so well, we decided to keep it.

Abbott gave the green light on alcohol to-go sales last March, which was supposed to end in May 2020 before receiving an indefinite extension. Now, in a 30-1 vote, the Texas Senate approved legislation that would make alcohol to-go sales permanent, put forth by representative Charlie Green, who is also a Fort Worth restaurateur. Now we just need Abbott to sign the alcohol bill into law.

Thousands of Texas restaurants were forced to shut their doors last year, but there are many still clinging to the hope that alcohol to-go sales have brought them. A few of our favorite places to find to-go cocktails right now are curbside margs from Baby A’s Tex-Mex, Old Fashioneds from Whisler’s, mezcal-based drinks from The Roosevelt Room, cocktail kits from Suerte, and some wine from Easy Tiger. Breweries are stepping up their game, too, offering growlers, crowlers, cases, and six packs. Check out 512 Brewing, St. Elmo, Zilker, Austin Eastciders, Blue Owl, and Independence Brewing for some of your favorite Texas beers all packed up and ready to go!