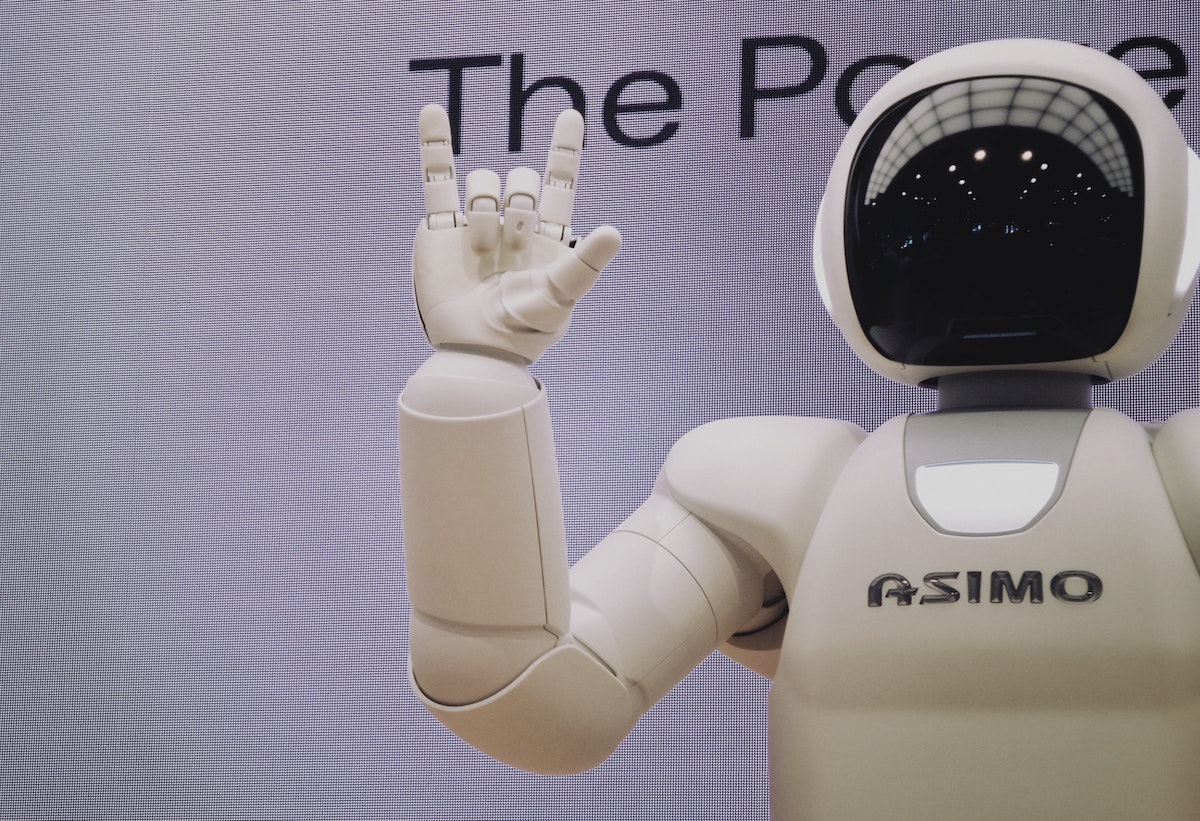 Artificial Intelligence: The Future of the Financial System and the Economy

Artificial intelligence can already do some things better than humans. It is actively used in trade, the financial sector, and in many other areas of activity. Nowadays, thanks to the rapid development of modern technologies, it goes without a question that AI has a massive role in every aspect of our lives.

Some individuals, when they hear “artificial intelligence”, imagine the Terminator, a robot which was first taught to write and count, then drive a car and answer phone calls and in a few years almost replaced people. But this is not the case right now. Artificial intelligence learns in one narrow-profile area: it can be driving a car, recognizing objects, drawing graphics from photographs, etc.

Artificial intelligence is a program – a multivariate decision-making system based on machine learning. To some extent, it is unpredictable, but this system is created to solve a specific problem.

One of the applications of artificial intelligence, including its symbiosis with natural language processing, is the voice recordings that we hear when contacting the bank. A striking example is one company that replaced a large call center, about 4 thousand people, with artificial intelligence and left only 70 people in the state, distributing human resources to other areas.

Artificial intelligence is getting better at processing information, for example, it already knows how to generate or distinguish fake news. At the same time, it has managed to establish itself in trading. Forex robots trading have already replaced real-life human labor at some point. The same can be said about stocks trading, where robots are widely used. Experts argue that there are a lot of aspects of finances, where AI can do way better than its human counterparts.

The economy depends on many social, climatic and behavioral factors. Most people are thinking about where to invest their money. But there are factors driving this all. Long-term investments for 20 years ahead may not be realized even due to changes in the financial climate, but, for example, due to environmental degradation.

Inventions can change everything, too. For example, the Airbnb rental app has completely changed real estate prices around the world. Just because someone came up with an application, a certain real estate environment has changed. And the owner of an apartment somewhere in Rome had no idea how much it would cost in a few years.

Once upon a time, in order to trade on the stock exchange, you needed special software, equipment, you had to find a good Internet. Now, this is no problem. Everything is simplified and accelerated. It’s the same with banking. You can simply open the banking application on your smartphone and instantly make a deposit.

Speaking of artificial intelligence, Siri has become public and is now available on every phone. Due to the individual’s high admiration, somewhere in the laboratory, beta testing of more “talking” versions is constantly underway.

All banking applications already know our fingerprints well, now thanks to face payments they will know our faces too. Convenient, now you don’t even need to touch anything – just look into the camera. Probably, in the field of cybersecurity, this can give a new impetus to development.

Other Factors to Consider

Let’s face it, most companies that develop different applications live off the accumulation and sale of data. Facebook knows what time you wake up, who you chat with, what you like, and more. The Amazon app knows what you are buying and how often, whether you like antiques, edged weapons or computer games.

Most of the companies that develop such services accumulate terabytes of information for each of their users, and then sell this data. Many products are actually free because the company makes money on something else – the sale of information.

The company, as a rule, is the copyright holder of the data accumulated about you. It can remove them only if you write a formal written appeal.

Cybersecurity jurisprudence will evolve, but ex post facto. In order for a new law to form, there must be a precedent. It’s like unmanned vehicles. Everyone caught themselves only when the drone shot down a man and the question arose of whom to judge: the creator or the owner of the program?