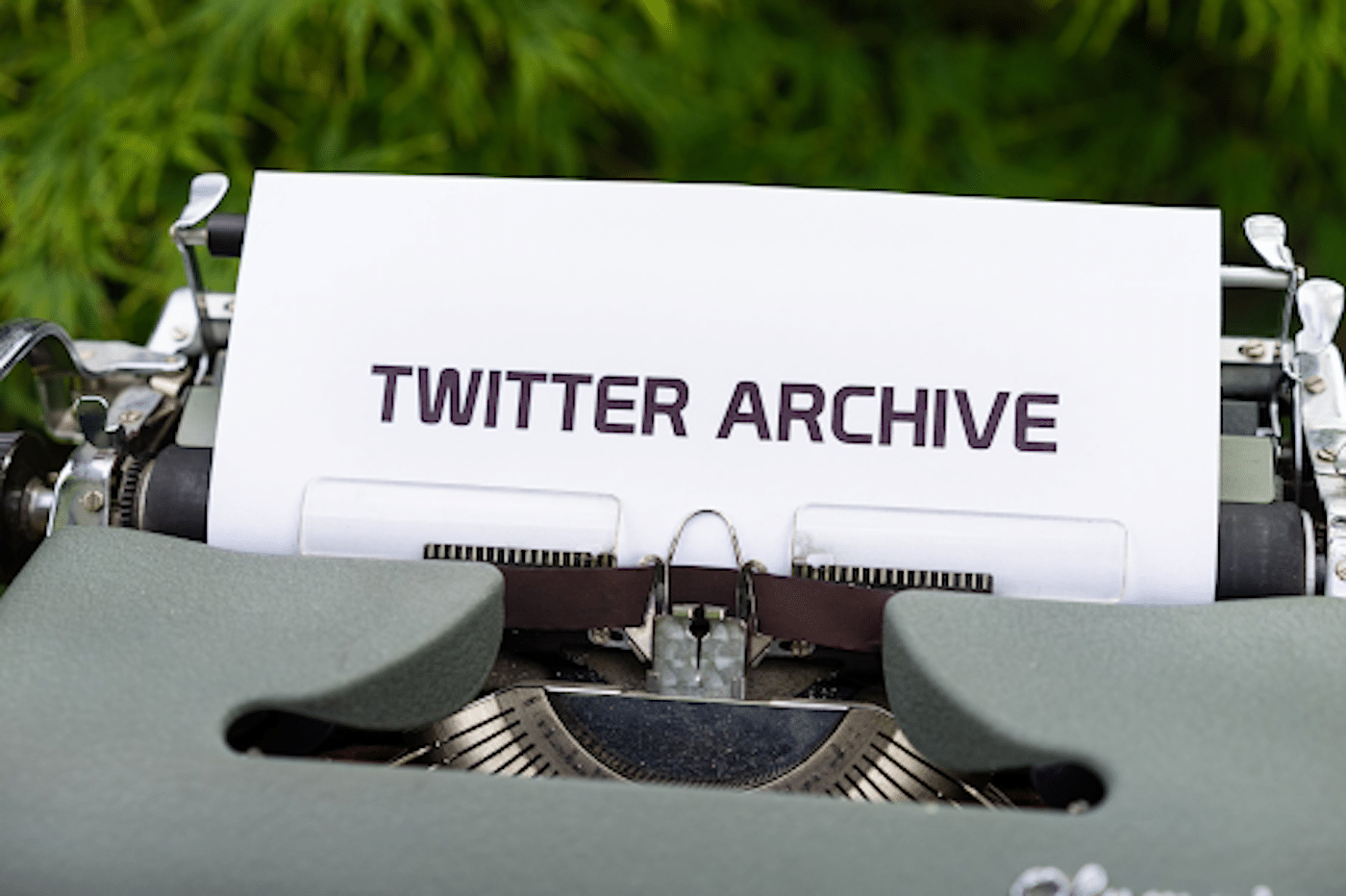 Humor is one of the best ways to connect with your consumers if you’re a brand. This is especially important if you’re a millennial and want a personalized and meaningful experience. One of the top platforms that brands use to connect and appear personable is Twitter. The whole catch is that young people appreciate brands that don’t take things too seriously. Plus, for the brand itself, it’s a pretty damn good way to advertise your company. Who wouldn’t want a viral post? Am I right? Now, let’s look at the top 8 funniest posts on Twitter of all time from popular brands.

Denny’s might seem like a low-key diner with its retro interior, but their social media team continuously releases funny Twitter posts to make people laugh.  Mixing humor and sarcasm is their specialty and this tweet is no exception.

a bunch of people pointing and laughing and maybe asking for pictures https://t.co/hpMRmmLvDu

If you follow Wendy’s on Twitter, you’ll know they LOVE to make fun of their competitors, especially McDonalds. From making fun of their use of frozen beef to the infamous dysfunction of their ice cream machines, Wendy’s does NOT hold back. And if you haven’t already noticed, Wendy’s is known for being extremely sarcastic and loves to point out other users’ flaws 😉

Unlike Denny’s and Wendy’s, Netflix doesn’t really dedicate their Twitter posts to funny jokes, but they do love their Memes.

Chipotle probably is one of the few brands that has a good handle on who their customer base is exactly. The company embraces their consumers and releases funny Tweets to call them out and/or support them.

We just really love this attitude. 😎

The world-wide Mexican fast-food chain has a long history of user interaction via social media. So, it’s no surprise they’re on this list. Not only does Taco Bell joke around with its users, but they love to interact with popular brands.

That’s because there are 15 billion armpits in the world, @ochocinco. Try GentleMan’s Blend.

As I was searching for tweet to include, I noticed more recently there have been a lot of complaints. But Old Spice still keeps their humor and sarcasm strong among their difficulties. They love their overjoyed and zealous followers, and don’t hold back when it comes to sarcasm. Often sharing absurd yet hysterical thoughts with their audience.

Hopefully it becomes *DiGiorno with an i 😐 https://t.co/j9R9ey7BfZ

DiGiorno is one of the top pizza delivery companies in America and also is one of the weirdest on social media sometimes. They don’t hold back their sarcasm and make a notable effort to interact with their users by releasing funny Twitter posts. They’re also known for posting emojis and simple statements, but it gets the job done because they make their followers laugh.

Not going back to the office unless there's a window that I can look out and name squirrels for most of the day.

You’ve probably never heard of Moosejaw Mountaineering, but this outdoor retailer posts funny Tweets and jokes on Twitter. Most of their posts really have nothing to do with mountaineering, but rather they read like texts from your best friend. And that’s the beauty of their account, you never know what they’re going to tweet.