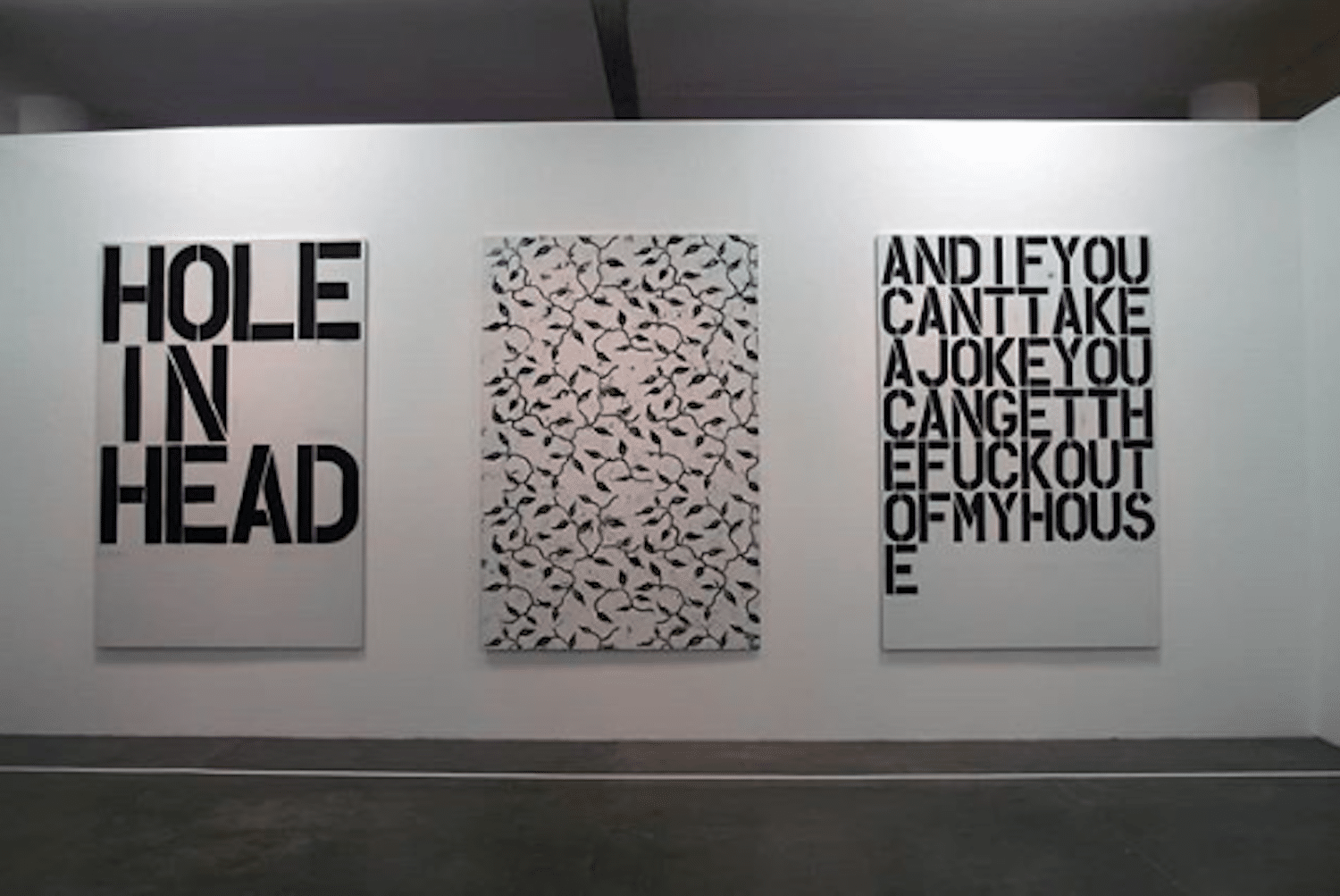 Abstract art can be a controversial subject — with some people insisting anyone could do it, and others considering it completely conceptual and brilliant. Wherever you stand on the issue — there’s no denying there are some truly famous artists around the world making abstract art. Here are some of the famous abstract artists in the world, and what makes their work so exceptional.

Christopher Wool is an American abstract artist who’s been well known and a favorite of elite collectors since the 1980s. He’s said in the past that many of his best known early works were inspired by his city of residence — the big apple, and though they’re often abstract or conceptual, he’s able to make that inspiration come through.  While he’s best known for his black and white stenciled-word paintings, his abstract pieces are also very popular. Wool’s work sells for millions these days!

Cecily Brown’s recent work is undoubtedly the very best of her acclaimed career so far, demonstrating her extraordinary command of the most contested and debated art form of the late 20th century: painting. Brown proves that the art of oil on canvas has lost none of its power to entrance and conjure. Rooted in a depiction of the human form, Brown’s work has ceaselessly sought to illuminate the great potential of painting to unpick the human experience of seeing. ‘A Swan Comforting a Snake’ from 2014 goes on view in our #London galleries this weekend. #SothebysContemporary#CecilyBrown #Painting

Miquel Barceló is a famous Spanish abstract artist from Mallorca. He’s worked in many styles in the past, including sculpture and abstract. Impressively, Miquel was the youngest-ever artist to have art in the Louvre museum in Paris, France. His works heavily feature sea-inspired imagery, colors and he’s not one to shy away from using new techniques — he’s even used dead insects in some of his art!

Installation shots of the early rooms in the Budapest retrospective that just opened, with ‘Crossover’ paintings from 1974, ‘Fort #1’ from 1978, and then ‘Adoration’ 1982 with ‘Bather’ 1983. @nemzetigaleria

Sean Scully is an Irish artist who’s currently based in New York City, London, and Germany. His art is truly abstract and often geometrical, featuring grids, squares, and stripes. His color palette is generally dark and would fit in well in an upscale bachelor pad. Scully is an inspirational figure for many artists as he comes from an impoverished background and has become an internationally-famous success story, and his works reflect the struggles he’s been through.

Up against the wall

George Condo is an American artist known for his unique style which he famously describes as  ‘Artificial Realism.’ Adding to his artistic street cred is that he worked for a time at Andy Warhol’s famous Factory and was acquainted with graffiti-inspired art legend Jean-Michel Basquiat. The art produced by this abstract artist has been compared to Picasso, Willem de Kooning, and a modern take on the Old Master’s.

Mark Bradford is an American artist who currently lives and works in Los Angeles. Many of his works are made using found objects and transforming them into wall-sized abstract installations. His art has historically been inspired by social issues and he famously supports marginalized communities with educational initiatives.

What Countries are Back Open to the United States in October?

Wanna travel again? View our list of the countries now open to Americans in October.

Mark Grotjahn is another famous American abstract artist who lives in L.A. His “bold, geometrical” works explore various types of artistic perspective in interesting ways that can be challenging to the viewer’s eye. With an auction record of $17 million, Grotjahn is definitely an abstract artist’s success story!

What Should You Expect As A Tourist Flying Into Space?

Online Casinos Vs. Land Casinos – The Pros And Cons

How to Buy a Car Without Borrowing Money 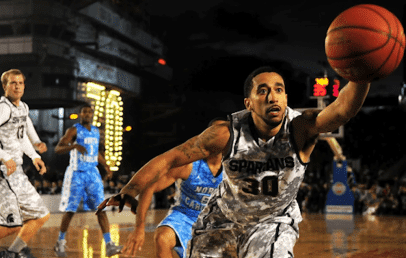