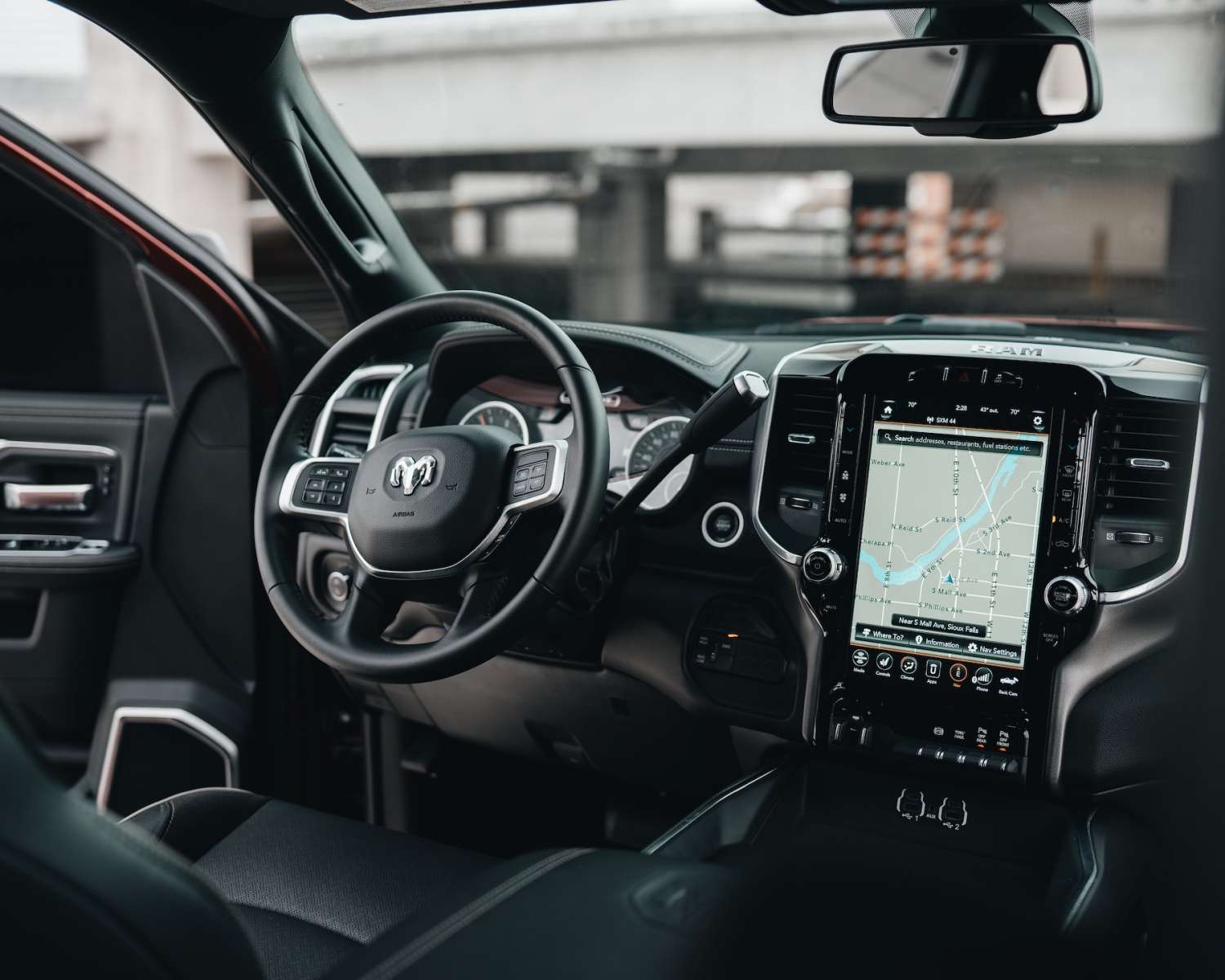 Back in 2002, Steven Spielberg released the blockbuster Minority Report which visualized a number of technological advancements that collectively created a frighteningly fast-paced urban environment. There were automated cars that raced along elevated highways and crawled up walls of buildings in a frenzied, futuristic city. Self-driving cars are the guinea pigs of the transportation world and the technology is advancing at super-fast speeds. Theorists have started speculating how these cars will change our cities dramatically. Driverless cars will transform our urban experience in these 5 ways.

Smart systems are being developed to support the smooth movement of autonomous cars through junctions. For example, Audi developed a system for Somerville in Massachusetts that could radically reduce the need for those bright traffic lights that make you get late day after day. Smart systems may also be kinder to the environment. When cars don’t have to stop and start regularly, vehicular emissions are noticeably lower.

High Street Parking Lots Will Be a Thing of the Past

According to Harvard University research, parking lots take up to one-third of ground-level space in some cities. But autonomous cars will have the ability to park themselves and will reduce the required parking space by up to 60%. They will allow for multi-storey garages and on-street parking spaces to be repurposed for other uses: retail, residential, commercial, or even public open space. Can you imagine your local multi-storey car park becoming a park! How amazing will that be?

Outlet Malls May Be a Thing of the Past

Autonomous cars will significantly reduce the need for parking, which means that large retail centers—which are often built on the outskirts of cities to provide plenty of parking space—may soon get replaced by mixed-use complexes filled with civic life. Urban theorists believe that self-driving cars will do away with the need for on-street parking and allow more inner-city retail units to be built.

Cities Will Be Bigger

As we mentioned, smart systems for self-driving cars will improve the flow of traffic, making moving in and out of cities more efficient. And once freeways are entirely filled with these cars, driving speed limits may increase or be eliminated altogether.

This will allow people to travel more quickly and easily than they do today. Unlike today, the idea of commuting will appeal to more people. People may also construct beautiful spacious homes in the country because getting in and out of town won’t be hard.

Vehicles may soon resemble moving architecture. Because we’ll no longer have to drive them, car designers can get very creative. Sure, public transportation already gives us the opportunity to merge travel with other daily tasks, but self-driving vehicles will do a lot more. You can have a video conference call before you arrive at the office or do some weight training as you get transported to work. You’ll even be able to apply for auto title loans from the comfort of your car.