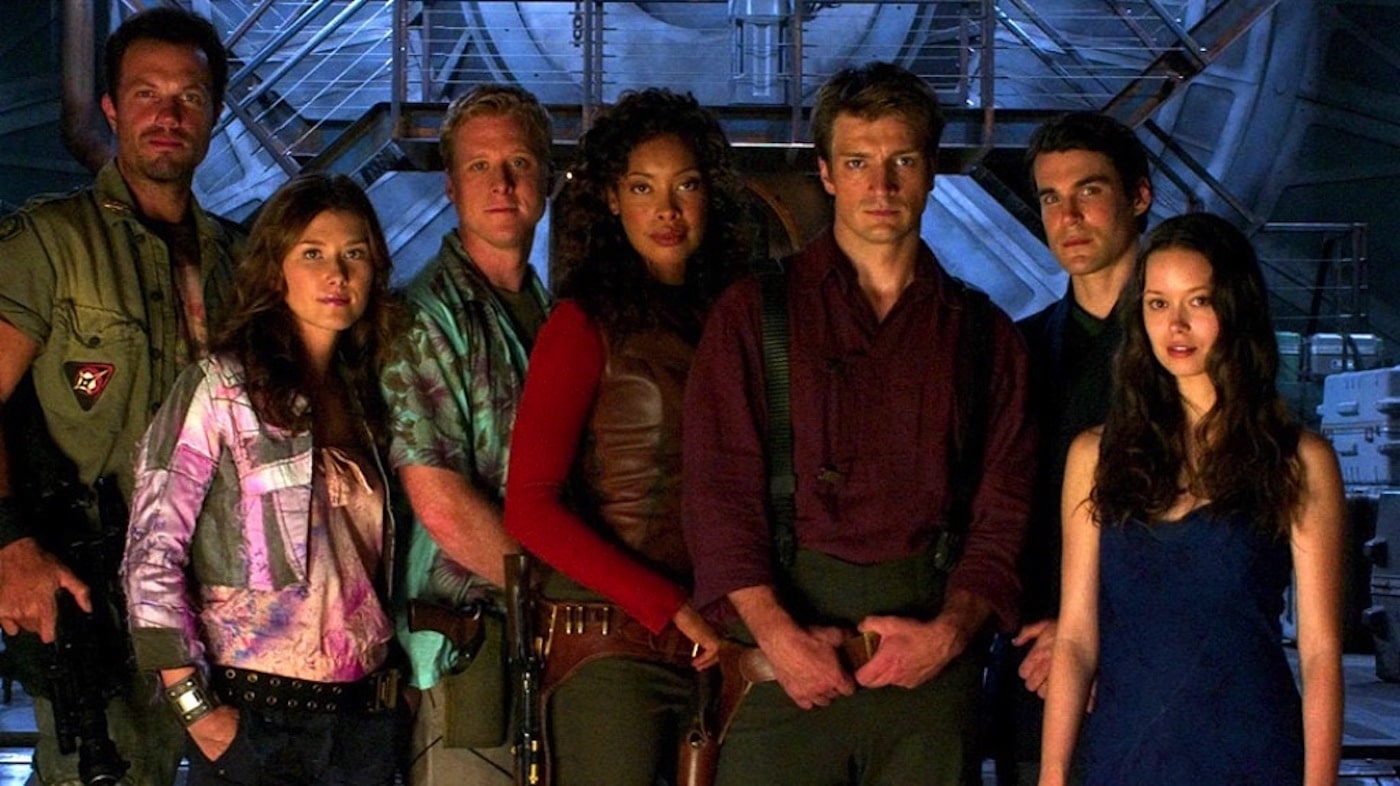 All preparation for tests is done, all assignments are taken care of using a custom writing service, all homework is finished? Looks like you’ve got some (precious in a student’s life) free time at your disposal! If you’re the “let’s start a new TV show” kind of person, the question on your mind is probably, “What should I watch?”

If you’re a sci-fi fan, you’ve heard or read about Firefly. It’s gained a cult following and is still popular among young adults. That popularity withstood the test of time and the negligence of Fox executives.

(They didn’t even bother to air episodes in the right order and canceled the show before the full season was finished.)

But why has it gained (and maintained) this reputation of the show that was canceled too soon? And is it worth watching now? Here five things that make Firefly so good – which are also the reasons it’s remained relevant and so beloved by fans even two decades later:

1. It’s an Unexpected Mashup of Genres

“Cowboys in space” is one (and probably the best) way to describe what Firefly is. It’s a combination of good-old westerns and sci-fi – and at the time, this TV show pioneered the Space Western genre.

A quick side note: if you loved The Mandalorian, get to watching Firefly, it’s going to be your cup of tea!

What’s more, this TV show manages to maintain equilibrium between quips and suspense outstandingly well. That’s not an easy feat, and many shows have failed where Firefly succeeded with style.

So, rest assured: Firefly is bound to make you laugh, cry, and hang at the edge of your seat.

2. It Has Top-Notch Worldbuilding

The first episode is bound to be a pleasant surprise to any viewer, no matter how demanding they are. That’s because you haven’t seen a world like that of Firefly in any other work of film or television.

It’s a mix of American and pan-Asian culture. And it’s noticeable not just in the Chinese language used here and there. You have subtle nods to this unusual fusion of cultures, like chopsticks and Western tin cups in the same shot.

And that’s where you’ll realize: there’s a lot of attention to details when it comes to worldbuilding in Firefly, and it shows. This is what will make you appreciate the show more and more with each subsequent episode.

The spaceship and the tech deserve special praise. They’re not shiny or well-polished like in Star Trek or Star Wars. Serenity – the ship our crew of protagonists uses as home and a way of getting around – is basically a tin can, and it’s a wonder how it still manages to fly. This remains a fresh vibe in sci-fi even two decades after the show originally aired.

There’s some made-up vocabulary in Firefly, too. “Ruttin” and “gorram” are there to be the new-age substitutes for swear words. “Shiny”, in its turn, is probably going to stick with you and become your new favorite way to say “awesome”.

3. It Poses So Many Questions Still Relevant Today

This brave new world of 2517 isn’t so unrecognizable or distant after all. There are still inequalities and other ethical and moral issues we encounter today.

In a way, technology has evolved but people have not. Humankind continues to struggle with wars, authoritarian centralized governing, and personal freedom.

The questions Firefly throws at the viewers in well-dosed bits are often those that young adults ask themselves for the first time. They explore the world and how it works and discover their values and stances on societal and ethical topics. And this TV show gives a lot of food for thought to such viewers.

Young adulthood is that time in most people’s lives where they realize: family isn’t just about shared genes. Firefly explores how you can find others you’d call family in rather unexpected places and circumstances. No wonder it touches so many young adults’ hearts, right?

The whole season is one big journey for these nine renegades who gradually fall into this familial dynamic. Over its course, of course, there are conflicts and arguments between crew members. But at the end of it all, they choose to be a family for one another.

(That’s why the fact that the episodes aired in the wrong order is so frustrating. It’s impossible to follow this dynamic evolving when the characters’ emotional journeys don’t make sense.)

This should be a given for any TV show, but, unfortunately, it’s not. So, it’s only right to give Firefly some well-deserved credit for creating characters that aren’t wooden, stiff, or boring. You believe them, you understand what kind of people they are, and you understand why they do the things they do even if their motivation and reasoning are not perfect.

What’s more, each character – out of nine main ones that make up the Serenity crew – gets equal attention from the writers. There are no “more main” or “less main” characters: all of them have enough time to shine throughout the season.

In Conclusion: It Was Ahead of Its Time

It’s not an overstatement to say, “Firefly is an all-time classic, it’s a sci-fi gem”. It resonates not only with the fans of the genre. Every young adult will find something that hits close to home or just makes up for good entertainment there.

That said, it’s no wonder why Firefly remains a sci-fi classic. It has its unique perspective on the Space Western genre, meticulous worldbuilding, and a striking balance of the funny and the serious.

So, if you haven’t seen it, do yourself a favor and set out on a thrilling journey with the crew of Serenity!