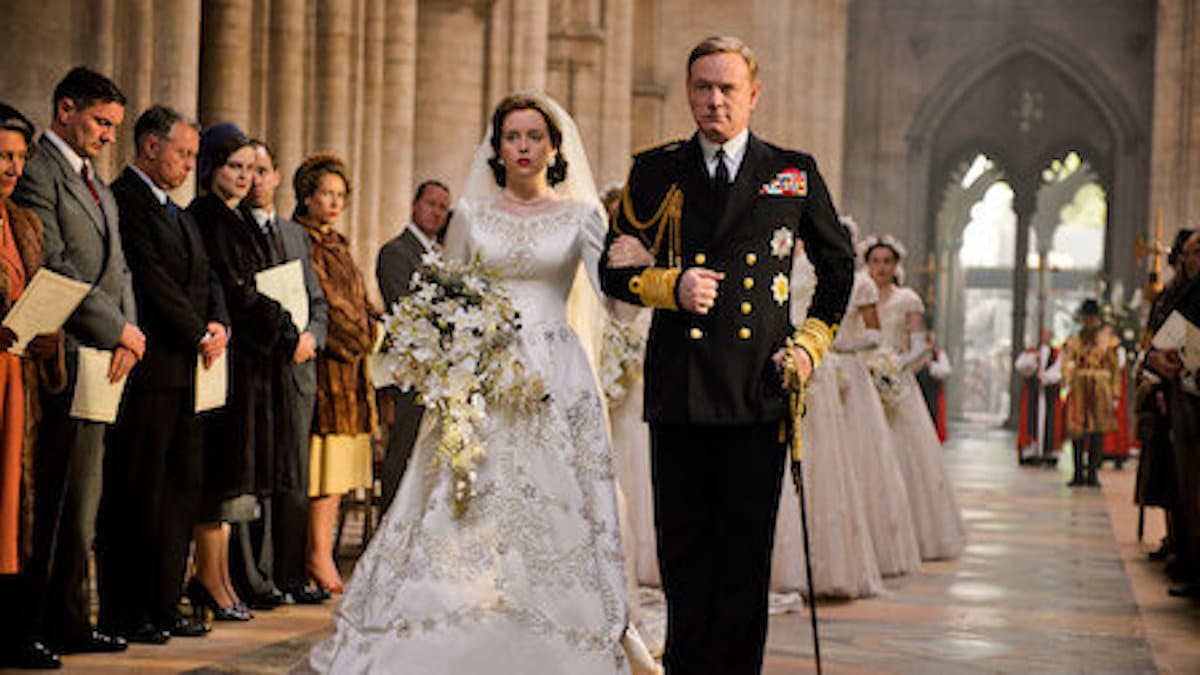 We may not have got to the end of 2021 yet, but already the countdown to some of the biggest shows next year is underway. There are some blockbuster dramas set to return in 2022, but what shows are we most anxiously counting down to seeing return to our screens over the next 12 months?

It has felt like an eternity since we were last in Birmingham with our favourite 1920s gangsters, but Peaky Blinders makes its long-awaited comeback in sprint 2022. Fans were left on the edge of their seats at the conclusion of season five, as Tommy Shelby struggled to comprehend that somebody had betrayed the Peaky Blinders following his failed assassination plot of Oswald Mosley.

However, fans are already beginning to speculate which characters could be returning for season six, and judging by the previous five seasons, it will be unmissable television.

We still don’t have a date for the fourth season of Stranger Things, but one thing is for certain, we will be seeing it in 2022. We were last in Hawkins nearly four years ago, and fans will be anxiously waiting to see whether Hopper can make it out of the Upside Down.

All of the characters believe that they have seen the last of Hopper, but we saw at the end of season three that he is still alive and is in Russia. It remains to be seen whether Eleven and the rest of the gang discover that Hooper is still alive, and whether they can save him. However, the Netflix smash is likely to attract record numbers for potentially its final series.

The Crown has been one of the breakout shows for Netflix throughout its run, and has won a selection of Primetime Emmys throughout its run. We are finally getting towards the end of the drama. Last season, Olivia Colman played the Queen, while we also saw the turbulent relationship between Prince Charles and Diana.

The action is expected to continue following the recasting for seasons five and six, and will see Imelda Staunton portray the Queen. Meanwhile, Dominic West plays Prince Charles, and Elizabeth Debicki will portray Princess Diana.

One of our favourite dramas on Amazon Prime is expected to return in early 2022, as The Boys makes its return. The success of the show has continued, and that has led to a spin-off series being created. However, we will pick up the third series from where the second ended, as Butcher deals with handing over his son after he inadvertently kills his mother when attacking Stormfront. The Boys are cleared of all charges at the end of the episode, as Maeve blackmails with footage of Homelander.

However, more trouble could be ahead for The Boys, as it is revealed in the final scenes that Hughie has taken a job with Neuman, unaware that she is the assassin. One of the funniest and dramatic shows on Prime could drop around January time.