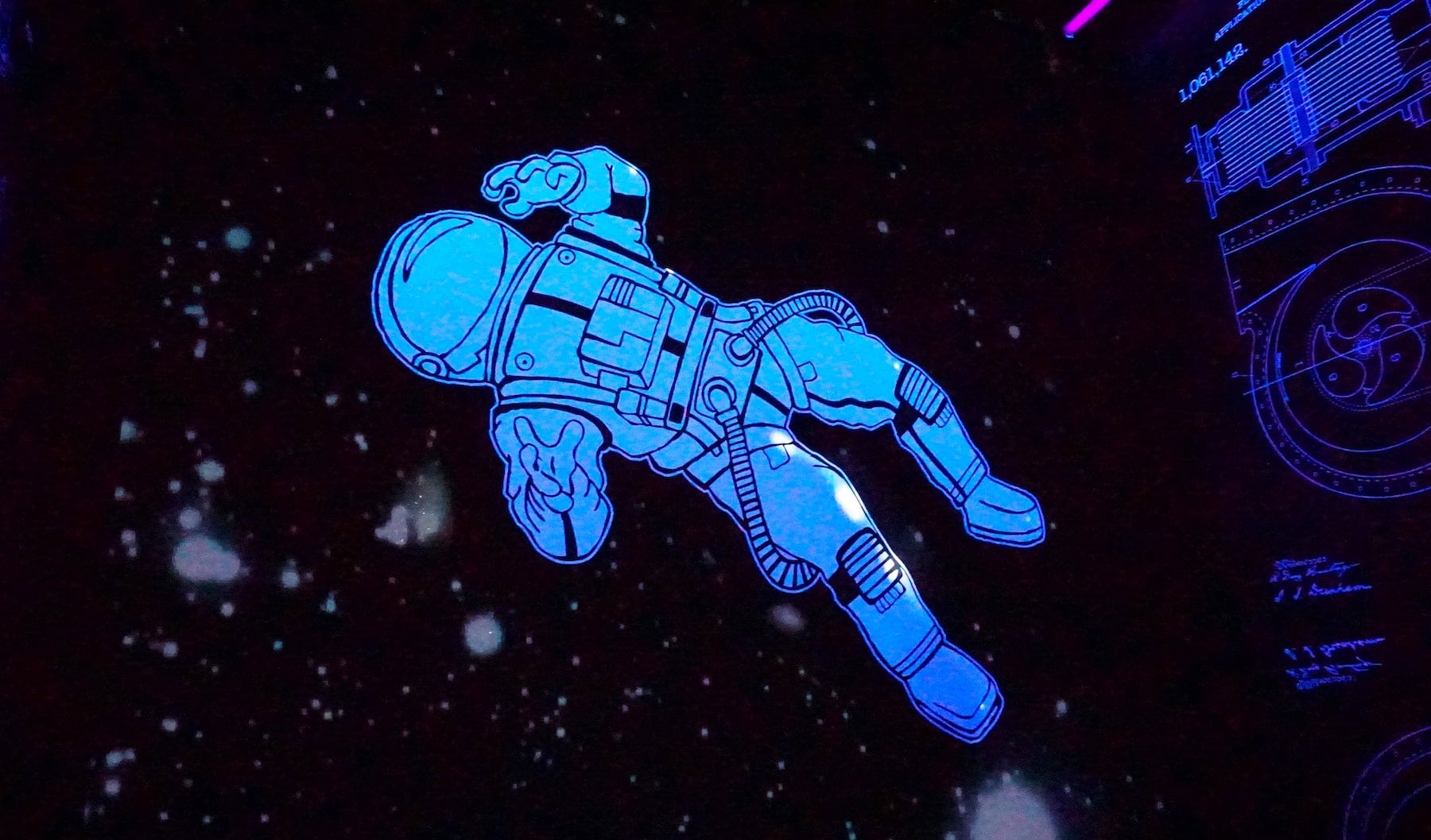 Technology has become an important part of our daily lives. Virtually every sphere is now affected by it. It can even be difficult to acquire a job without at least a rudimentary knowledge of the most commonly used devices. And the reliance of machines only becomes more and more prevalent as time goes on. The new generations are growing up in a completely different world. Because of that, the youth has very few problems dealing with technology. It comes naturally to them as they lived their entire lives surrounded by it. But that doesn’t mean they shouldn’t make any effort to keep their hand on the pulse of technological progress. On the contrary, it becomes even more important for them to keep an eye out for the latest tech trends. And here are some of the most interesting ones.

The widespread use of artificial intelligence is by no means a new trend. Many still think that it’s a technology only used in sci-fi novels. But that couldn’t be further from the truth. People have been utilizing the capabilities of machine learning and neural networks for a pretty long time now. And even though the technology is relatively young, it already has a lot of practical value to it.

It’s this technology that helps to compile your list of recommended videos on Youtube or decides which essay service gets to be at the top of your search bar when you look for academic help online. Artificial intelligence has a very long list of fields it is actively used in today. Still, there is still plenty of room to grow.

As the technology is improved and successfully tested in the field, the demand for it increases exponentially. And in the coming years, we will definitely see it rapidly building up to its full potential. The year 2021 will be a particularly interesting time for AI enthusiasts as software developers are done testing the waters and are getting ready to do some real work with this tech.

The practical application of AI is currently limited to relatively simple routine tasks. But the most exciting part is not about handling shopping lists or scanning texts for errors. The real challenge lies in making the AI capable of competing with humans in creative fields. And as some chatbots are getting close to passing the Turing test we might just see a significant breakthrough in this field in the following year.

The way we interface with our devices has seen some changes over the years. The young generations are taking touch-screens for granted. But many still remember having to punch in a telephone number via keys. Is it actually a practical improvement? Perhaps not. But it sure did make our pocket devices way cooler and more futuristic.

The physical aspect of the interface isn’t the only thing that’s being improved upon. The aesthetics have also come a long way. Now it’s not only easy to navigate the menus on your device, but it is also easy on the eyes. And if you want to turn your desktop into a fully animated work of art – you totally can.

Despite all this progress, there is still plenty of space for improvement. And in 2021 we may see some of the prototypes getting some field testing. The most promising designs deal with motion tracking. This includes not only body motions but also the movements of your eyes. The currently available software works pretty well. But it lacks the precision needed for reliable use. And we are very likely to see this issue fixed in the following year.

Another amazing technology that deserves some attention is the neuro link interface. The fabled technology that provides a direct connection between the mind and the device is finally about to become reality. Many great minds are working tirelessly on making a functional prototype as soon as possible. Unfortunately, we are unlikely to see it in action any time soon. But it is definitely something worth keeping an eye on.

Virtual reality is the next logical step when it comes to full immersion into the digital world. We have already reaped the fruits of this technology in the form of an occasional game or video created specifically for VR. But it is yet to become as common as other devices we deal with on a daily basis. The potential applications of this technology are limitless:

And the list goes on. For now, a VR setup is basically a cool toy. It’s bulky, it’s pricey, and its practical value is very limited. But in the year 2021, at least some of these problems are bound to be solved. And once all three of these issues are dealt with, virtual reality might just become as common of a thing as smartphones. At least until something even more advanced comes up.

So it’s definitely worth the hassle to watch out for hardware and software updates on VR technology. And if you have the room for a virtual reality setup and the budget to afford it – you might even consider purchasing one. Even with the limited capabilities it offers on its current stage of development – there are plenty of fun things you can do with it. There is no experience quite like entering VR in a full-body tracking suit.

We live in a wonderful time frame. The amount of technological advancements we enjoyed in the past few decades is higher than throughout the rest of our history. Our age is the age of scientific breakthroughs and unparalleled opportunities. Artificial intelligence, virtual reality, advanced prosthetics, space tourism – all these things are almost within a hand’s reach.

And while some people shy away from this rapid progress – there’s no real reason to. The things that technology makes possible are simply amazing. And you have a unique opportunity to not only feel its impact on humanity but also personally participate in its development. So keep your mind open for anything new. You can’t enter the new era of technology with your eyes closed.