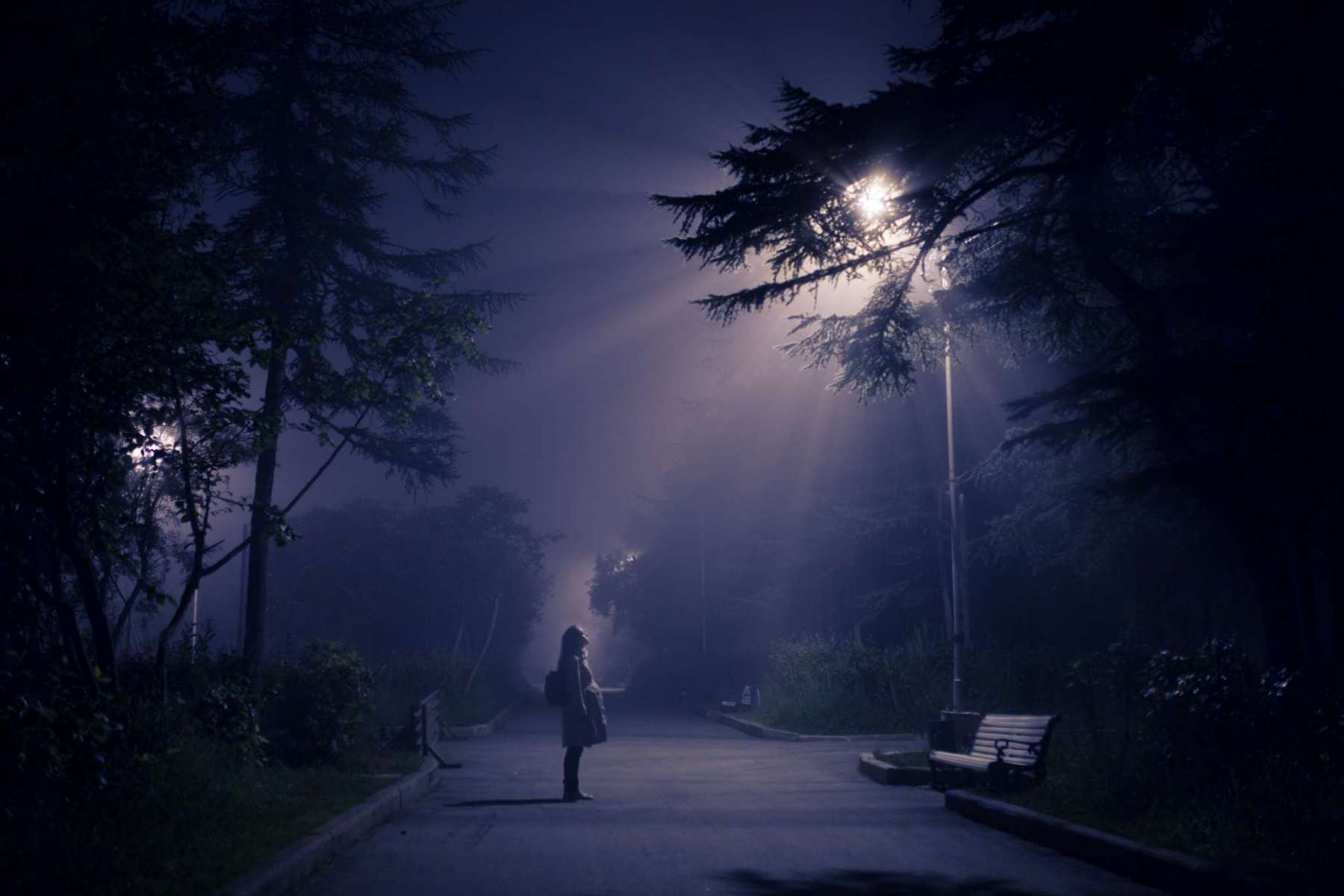 You can tell how messed up 2020 is when the government admits UFOs are real and it barely registers a headline. In April, the Department of Defense released three new videos showing unidentified flying objects. They’re welcoming enthusiasts to download the footage for themselves. In actuality, the phenomena are much more likely to have a terrestrial explanation. The chance intelligent life came to earth, saw the unmitigated disaster of humanity, and left again without introducing themselves, is pretty unlikely. But no matter how improbable, people keep dreaming up wild explanations for famous UFO sightings. Here are the strangest UFO sightings America has seen over the past few decades.

The two of the three videos contain audio from the pilots expressing wonder and awe at what they’re seeing. In all three videos, blurry objects fly against the wind. In one, the pilot describes, “a whole fleet of them” racing past while slowly rotating. In another, a slight object moves fast across the screen for several moments before the pilot can center it on the screen.

Just after Pearl Harbor, army units spotted an aircraft over the skies of Los Angeles. Figuring it to be an enemy craft, they fired 1,400 rounds at this UFO sighting but failed to bring down the unidentified craft. No debris fell, and there was no explosion. However, several civilians died from friendly fire.

Back in 2014, three shiny white UFOs appeared in the sky over Breckenridge, Colorado. The entire town saw them, including police officials and newscasters. They’d hover, entirely still, for minutes at a time between racing into triangle and line formations over the mountains. There’s no official explanation for what the craft may have been.

Over 30 residents of this small Texas town reported seeing a light in the sky, brighter and more substantial than a star. Some residents almost fired at the UFO sighting but feared they’d start an interstellar war. The Air Force believes the object was an airliner caught in the sun, playing tricks with peoples’ eyes.

There’s no shortage of famous UFO sightings in Hawaii. The frequency of sightings leads some to suspect there’s a secret alien base somewhere on the island. Videos include flying saucers, unexplained lights, and large objects hovering along mountain ridges before vanishing. The Waikane video shows a bright saucer shape surrounded by twinkling lights.

This UFO sighting clip went viral enough to land on The View this month. The Senate Intelligence Committee called on the Pentagon to release their reports to explain Miami’s strange circling lights.

If you’re looking for the best UFO sightings in 2020, ABC13 in Houston reported that several of their viewers not only saw but recorded clumps of weird floating lights over the city. Skeptics claim they’re likely drones or fire lanterns, but the woman who posted the video, Kristan Mire, disagreed, saying they moved differently.

Lighted balloons were to blame for this 2017 incident, but a similar phenomenon happened 23 years ago. The “Phoenix Lights” event went on for three days. Thousands witnessed the UFOs, including the Governor of Arizona. Some claimed to see an actual craft, while others just saw a V-formation of lights.

Witnesses saw a fireball falling from the sky, accompanied by sonic booms as it crash-landed into the Pennsylvania countryside. The army was quick to secure the location, stopping Keckburgh residents from investigating. Recent evidence suggests the UFO was a downed spy satellite.

The 1996 space mission was to deploy a satellite and a 12-mile tether to conduct electricity. The tether snapped, letting the satellite float away. In the video, you can see uniform circles floating past the debris. The astronauts dismiss the sighting as space junk, which often interferes with their missions. But believers claim the video footage is proof of a UFO sighting.