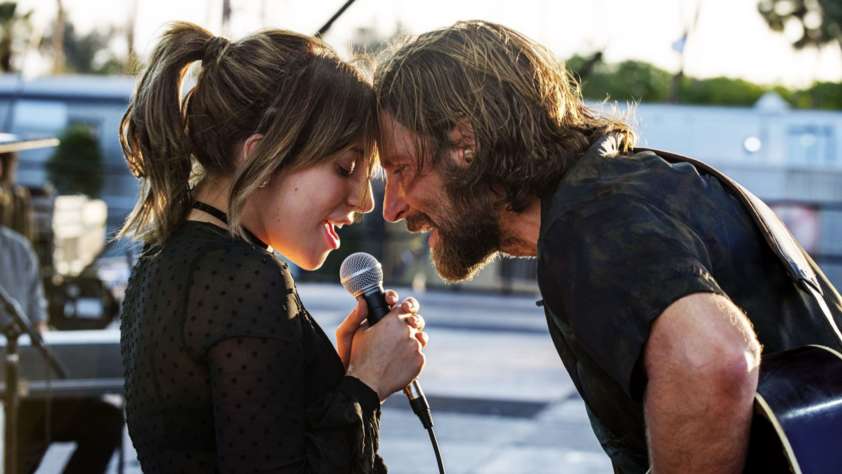 10 HBO Movies You Should Watch This Week

HBO has long been a top premium cable channel, and still is, but with its recent shift to streaming, people are enjoying the entertainment on both platforms. If you’re looking for the best movies on HBO, then this article is for you.

Shutter Island starring Leonardo DiCaprio, Mark Ruffalo, Ben Kingsley, Michelle Williams, Emily Mortimer, Max Von Sydow, and Patricia Clarkson is a horror movie directed by Martin Scorsese about a U.S. Marshal that is after a murderer from an insane asylum, but while investigating finds himself having to mysteriously deal with his own trauma.

The Favourite starring Olivia Colman, Rachel Weisz, Emma Stone, Nicholas Hoult, and Joe Alwyn is a gripping comedy about two cousins battling for the affection of Queen Anne with the message that love is about honesty and not flattery.

MacGruber starring Will Forte, Kristen Wiig, Ryan Phillippe, Val Kilmer, and Powers Boothe is a hilarious parody of MacGyver about him going back to action after his wife dies. It is widely considered one of the best films that came from a Saturday Night Live sketch.

A Star is Born

A Star is Born starring Bradley Cooper, Lady Gaga, Sam Elliott, Andrew Dice Clay, Rafi Gavron, Anthony Ramos, and Dave Chappelle is about an aging, alcoholic rock star that meets a young woman with talent and sparks a mentorship but when fame and addiction rise, their relationship turns rocky.

The Tale starring Laura Dern, Elizabeth Debicki, Jason Ritter, Ellen Burstyn, Frances Conroy, Common and Isabelle Nelisse is about victims of sexual abuse and examining how predators do what they do and how victims can cope with the abuse.

Fight Club starring Edward Norton, Brad Pitt, and Helena Bonham Carter is an insightful film about a passive insomniac that meets a man that helps him find his purpose through violence but finds love after forming a relationship with an equally damaged woman.

Dodgeball: A True Underdog Story is a heart-warming comedy about a team of average Joes that battle in a dodgeball tournament to win their fitness gym back from an eccentric rival that bought them out.

Armageddon starring Bruce Willis, Ben Affleck, and Liv Tyler is about a group of oil-drillers that are assigned to insert a nuclear bomb into an asteroid that is threatening Earth. It’s an action movie with silly comedy sprinkled throughout.

Teen Titans Go! to the Movies

Teen Titans Go! to the Movies is a family-friendly version of Deadpool in which the Teen Titans are out to get a movie deal to solidify themselves as superheroes.