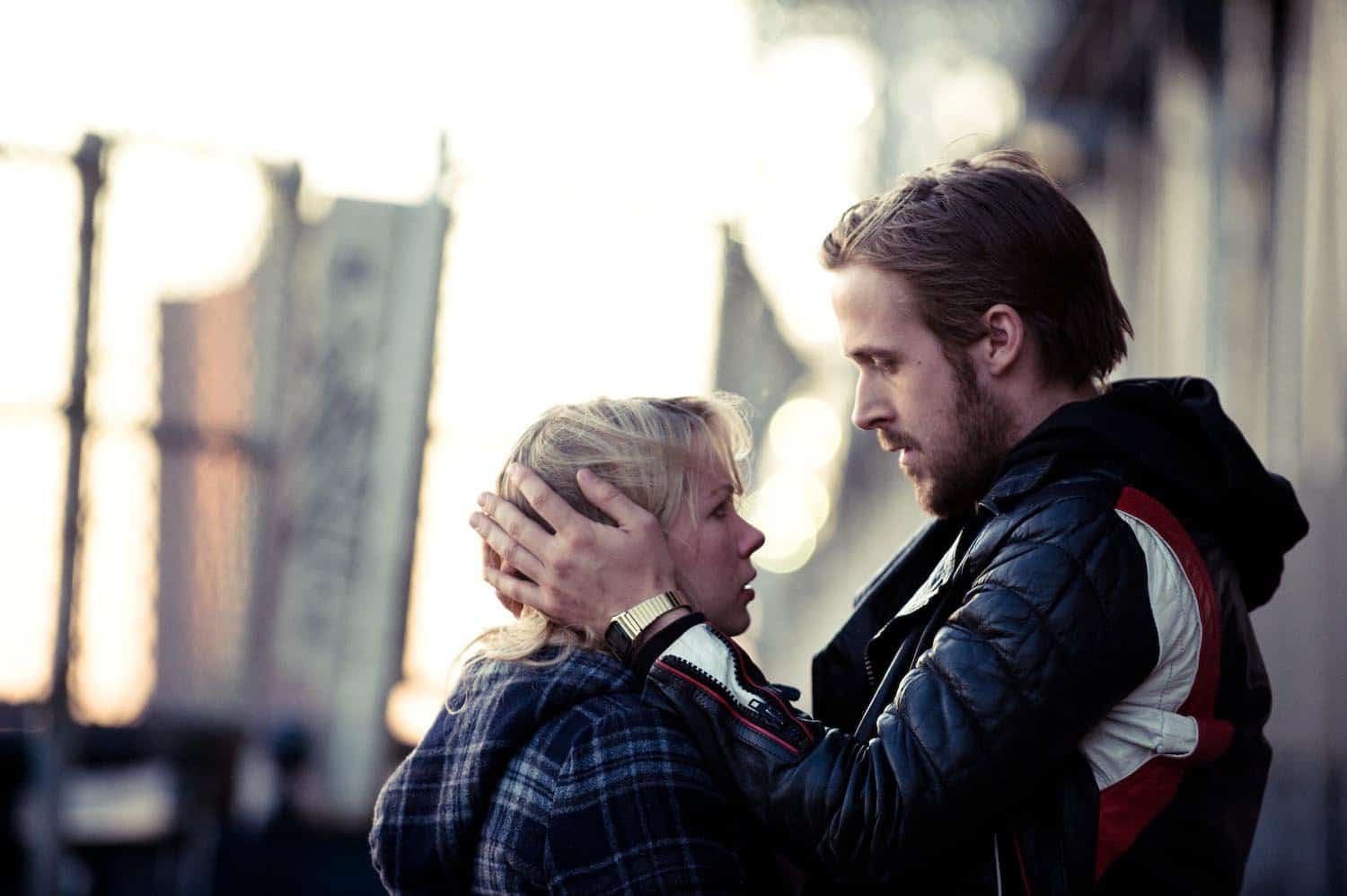 The 10 Best Indie Movies to Escape Into On Netflix

Not all great films come in the form of high-budget, CGI filled motion pictures. There are plenty of low-budget independent films with great stories and characters. In fact, there are many cult classic indie films that are considered to be some of the greatest of their time. If you’re a Netflix connoisseur looking for the best indie movies, we have a few recommendations.

Frances Ha is a black and white comedy-drama indie movie about a dancer who decides to move to Tribeca with her friend on a whim, but all the traveling makes her contemplate her life as she then moves to France in search of self-discovery.

American Honey is about a young girl who looks to escape her troubled life by moving across the Midwest, but after befriending a group of traveling salesmen, she realizes the danger of trusting people and the hardship of the road life.

Moonlight is an indie movie about a young man who is confused by his sexuality and searches for love and acceptance from his drug-addicted mother.

Locke is one of the best indie movies that provides an overview of the life of a construction worker that is set to work on the largest concrete pour in the history of Great Britain. However, he learns that a woman he had previous relations with is going into labor causing him to make life-altering decisions.

Dallas Buyers Club is a true story about the AIDS crisis in the ’80s and how a man went against the law and smuggled drugs into the country that could potentially heal AIDS victims while the disease was largely misunderstood.

Room is an indie film that follows the story of a mother and son who are held hostage for nearly a decade in a room that is cut off from the outside world. The two must plan an escape to be free.

Good Time tells of a career criminal who is determined to break his brother out of Ryker’s Island prison after his brother gets put away when a job they were working goes wrong.

Drive is an indie movie that focuses on a stunt driver that transitions to a getaway driver after he gets involved with criminals and is torn about continuing his risky business while trying to maintain a relationship with his next-door neighbor.

Blue Valentine is a love story about a man and a woman whose relationship starts strong, but as time goes on and inevitable tragedies occur, the couple is torn due to failed careers, addiction, and dishonesty.

The Land of Steady Habits is about a dysfunctional family and a man who is divorced from his wife, but is still in love and trying to get her back, but with a drug-addicted son and a death close to the family, he must learn to accept his life and the tragedies that took place in it.