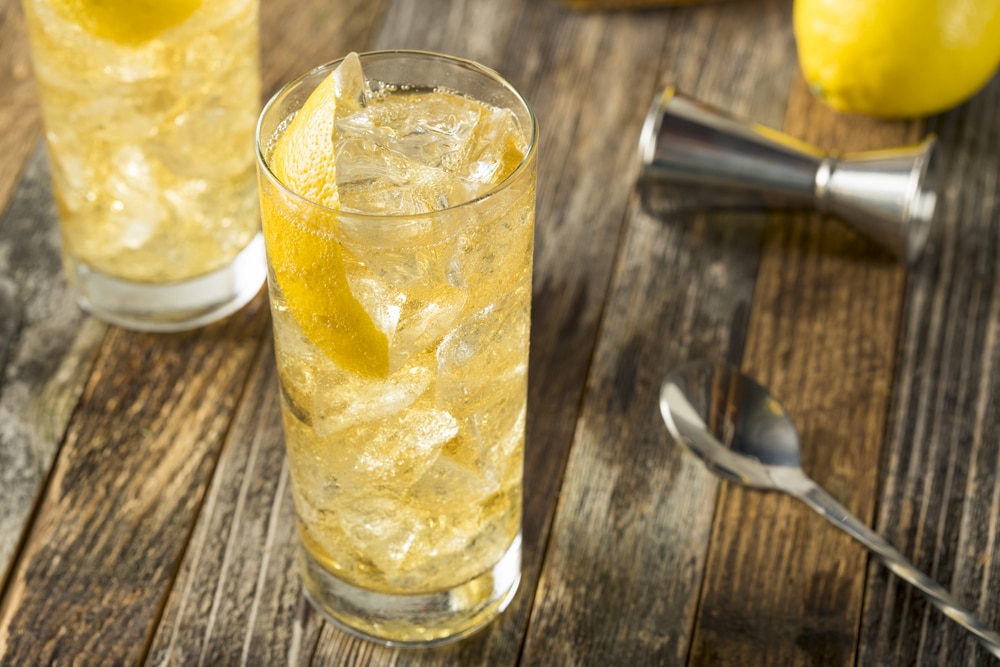 It doesn’t take much to make a refreshing cocktail at home. With just a few essential ingredients, you’re on your way to making your favorite drink with ease. Surprisingly, some of the most popular drinks are the easiest and cheapest to make. We have compiled a list delicious summer cocktails you can make at your next party.

This popular drink is also known as a vodka cranberry. It is delicious any time of the day and can be made into different variations like a Crantini, Frog in a Blender, Bay Breeze, Madras, Sea Breeze, and the Woo Woo.

Both the Margarita and Daiquiri are made in a blender with a distilled spirit like tequila or rum and combined with your choice of fruit. Many popular variations include the Apple Margarita, Hawaiian Margarita, Golden Margarita, Peach Margarita, Banana Daiquiri, Hemingway Daiquiri and Strawberry Daiquiri.

The Lemon Drop Martini is made with vodka, lemon juice, and sugar. There are various versions of this cocktail including an Apple Martini by adding green apple schnapps, Vodka Martini by replacing the lemon with dry vermouth, Apple Rain by adding lime to a vodka martini, and Teatini by steeping sweet tea into it.

The Gin Tonic is made with gin and tonic water. Different versions of this summer cocktail include the Vodka Tonic by switching to vodka, Leprechaun by switching to Irish whiskey, and Strawberry Gin and Tonic by adding strawberry.

The Rum and Coke is made with rum and cola. Different variations include the Cuba Libre by adding lime, Lounge Lizard by using dark rum and adding amaretto, and Trojan Horse by mixing Guinness with the cola.

The Mojito is a summer cocktail made with rum, mint, and club soda. Different variations include the Independence Day Mojito by adding watermelon and raspberries, Pineapple Mojito by adding pineapple, Mint Julep by switching to whiskey, and White Peach Julep by adding peaches to a Mint Julep.