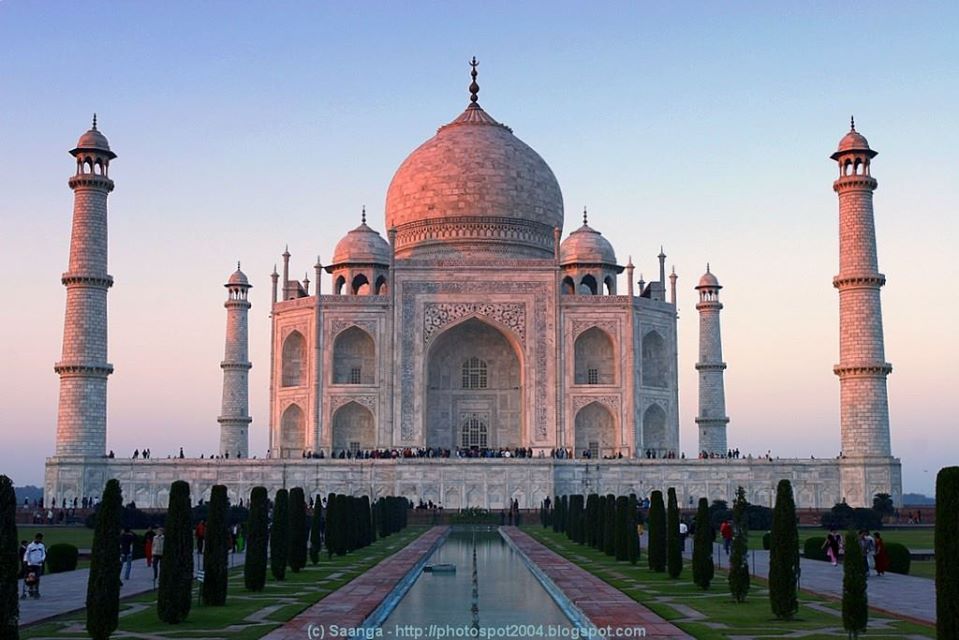 10 Amazing Places You Can Visit on Google Earth

We have so much connectivity and entertainment at the tip of our fingers these days, that the sky is the limit. Check out this list of cool places on Google Earth you can tour for free. The fantastic thing about them is that you get to see the surrounding areas by using the street view option. You can also read other people’s reviews and see all the public photos of the place. 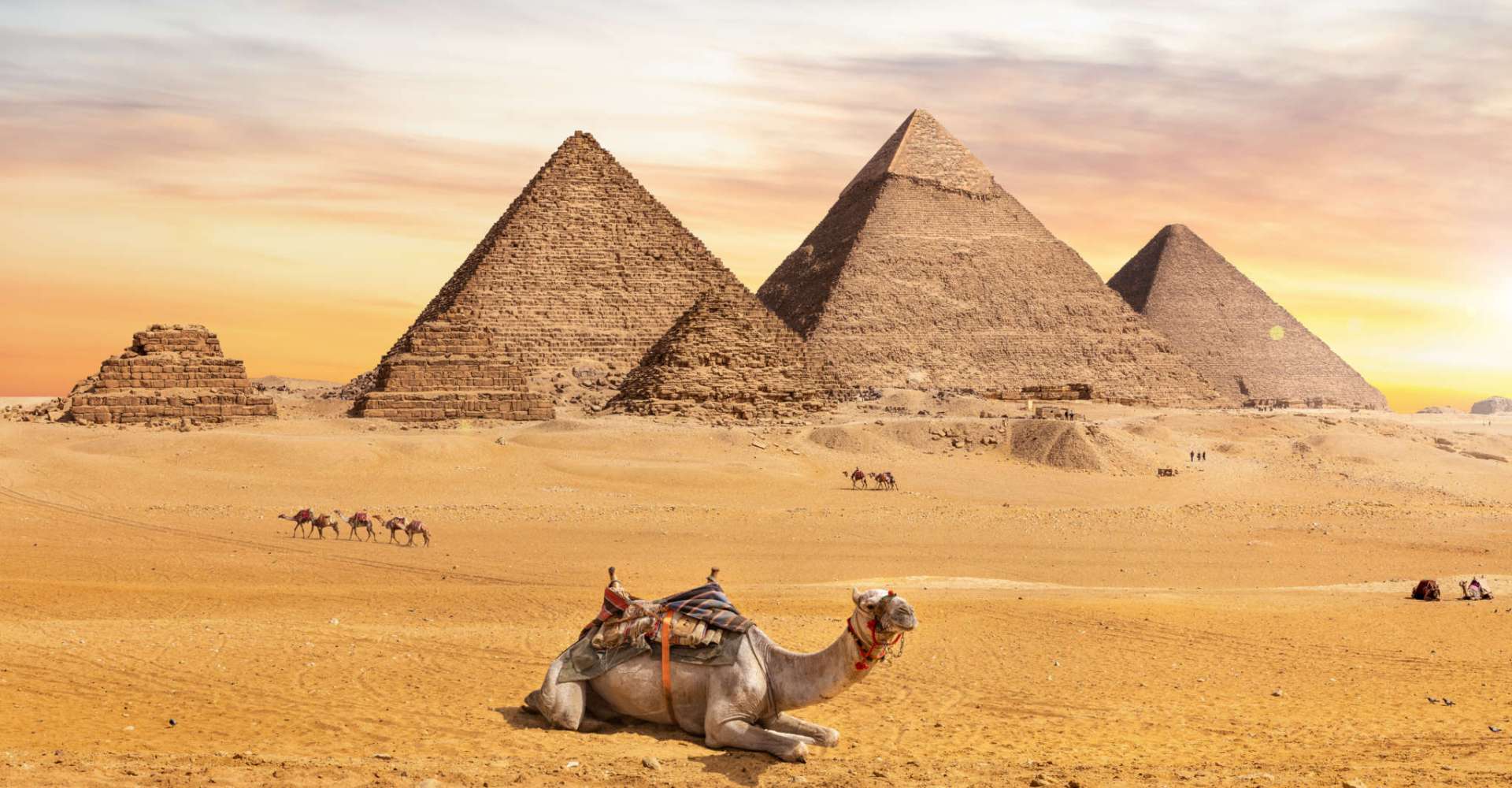 These amazing structures were built 4,500 years ago and are monumental tombs located in Egypt. Using Google Earth, you can become an explorer and wander around the entire area. Giza is also part of the Seven New Wonders of the World.

The art speaks for itself, and the Louvre is one of the seven new wonders of the world. 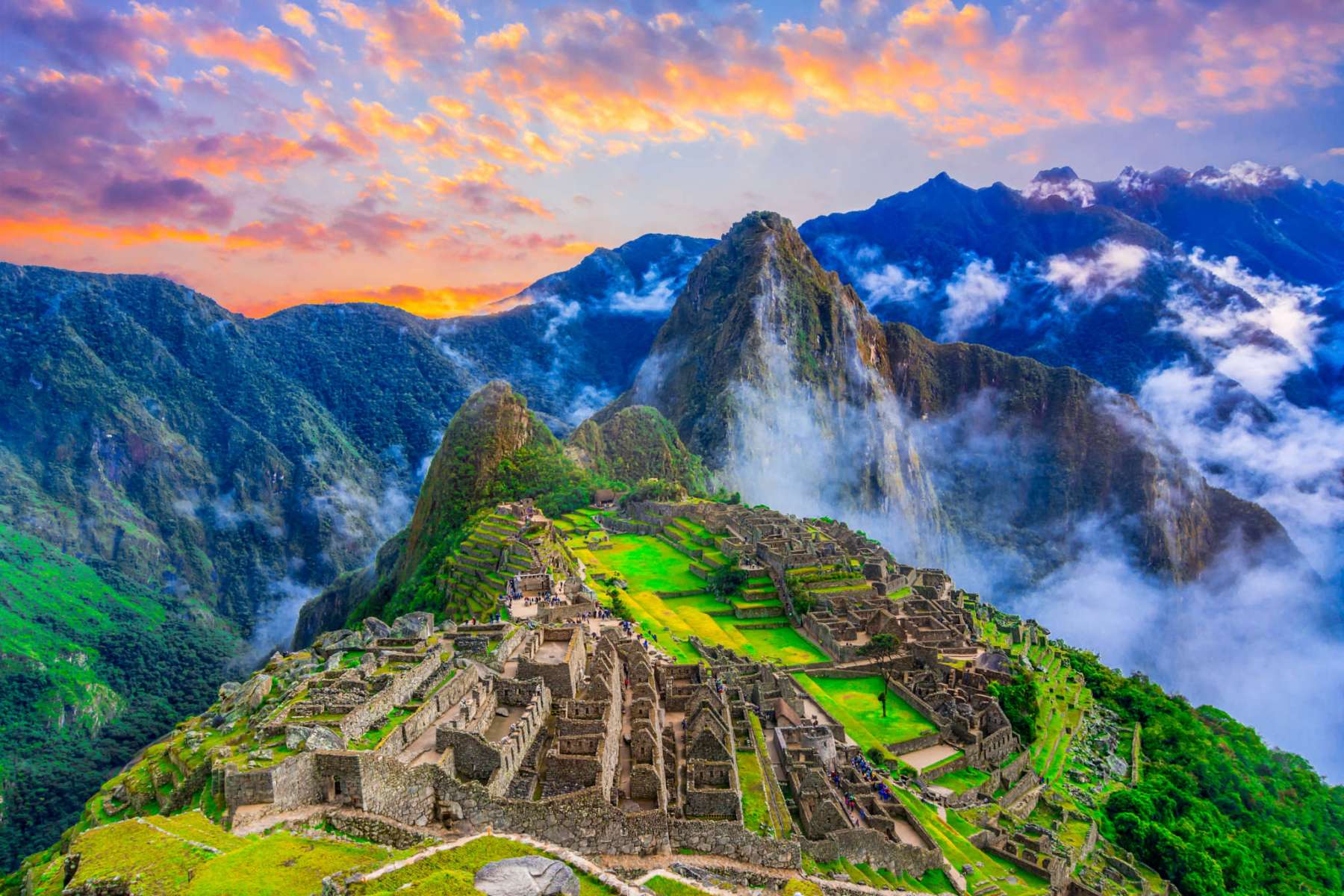 This beautiful place on Google Earth is one of the New Seven Wonders of the world. A unique technique where stones are shaped to fit together was used when building it. Machu Picchu is located in Peru. 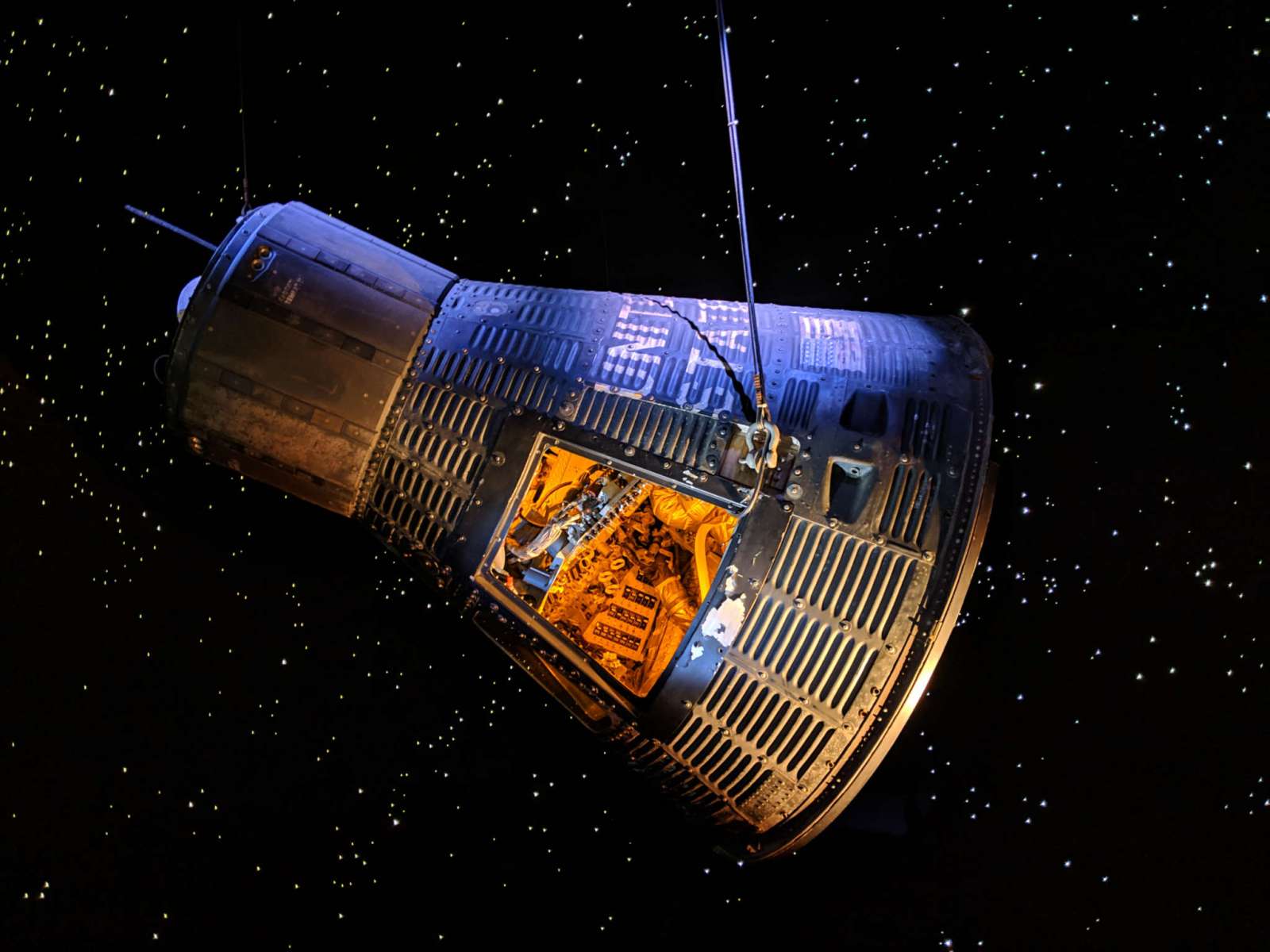 Here is where visionaries, scientists, engineers, and mechanics work together to perform improvements to aviation and develop technology that allows space exploration.

Another historical place that classified as one of the Seven Wonders of the World is Petra. Located in Jordan and discovered in 1812. Unesco described it as “one of the most precious cultural properties of man’s cultural heritage.”

A beautiful architectonic display of love. The Taj Mahal is in the region of Agra, in India. In 1632 Shah Jahan built it as a homage to the love he had to his favorite wife, Mumtaz Mahal. This cool place on Google Earth is one of the seven new wonders of the world.

Built in the year 70 A.D. to host sporting events, celebrations, and big events. It is located in Rome, Italy. It is one click away from you and it is also part of the Seven New Wonders of the World.

The Great Wall of China

It took more than 2,000 years to build this architectonical jewel that is also part of the Seven New Wonders of the World. It was finished during the golden period of The Ming Dynasty. It was built in stages, to protect the northern borders of China from nomadic groups of invaders.

Van Gogh is such an iconic artist, his painting Starry Night was named in 2020 the most popular oil painting in the world. The Van Gogh Museum in Amsterdam is an excellent place to visit on Google Earth. This museum is where Vincent’s permanent collection of over 200 paintings and 500 drawings are showcased.

Mayans are a fascinating culture. The way they organized themselves, the massive stoned avenues between their temples, and their vision of the world are just a few reasons for our fascination. If you type Tikal in Google Maps, you will find that it’s located in Guatemala, Central America, and that it is the largest archaeological site in Mesoamerica.